MultiVersus: How To Play REINDOG

By Borut Udovic
Check out this guide to learn how to play REINDOG in MultiVersus! 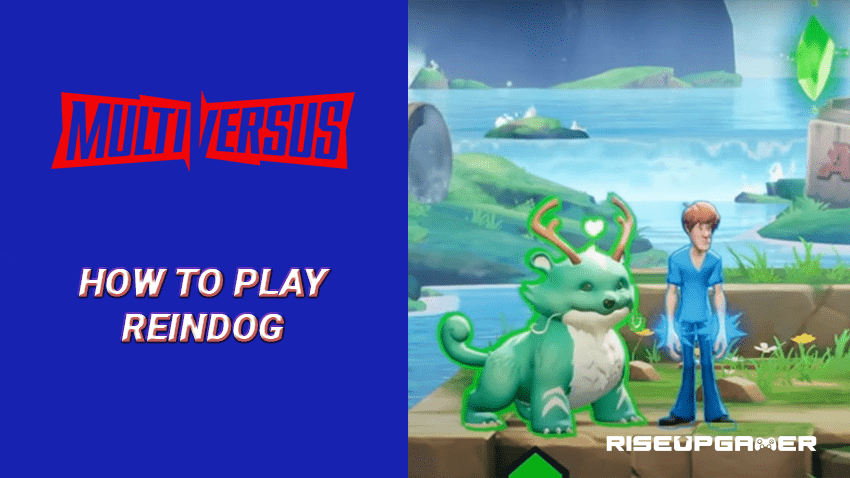 MultiVersus is a free-to-play combat game with different popular characters from Warner Bros. All of these characters have their unique abilities and character roles that you can use to defeat opponents and win games.

This guide will show you how to play REINDOG in MultiVersus.

MultiVersus: How To Play REINDOG

Reindog’s first attack is a projectile attack, Reindog fires a shining star out of his mouth that will bound on the floor once and hit the enemy if it lands there. You can hold this ability and charge it to make it travel much further and deal more damage.

Reindog’s side attacks is a mix of palm swipes that will combo the opponent.

His down attack is his tail hit that will break armor and knock enemies away.

The up attack that Reindog uses is a full uppercut with his body, get close to the target and use this attack to jump high in the air and take your opponents with you. Charging this attack will make you jump higher and deal more damage.

The down aerial attack is a backflip tail hit that Reindog will do to his opponents if he is in the air.

Reindog also has a spin attack where he charges to the opponent, turns into a rolling ball and breaks armor on hit.

Reindog’s special ability allows him to shoot a beam towards the opponent and deal damage. If you have a teammate with you, Reindog can link to the ally and drag them towards him wherever they are. This is a good ability to help your opponent and deal some damage as you do that.

Reindog can also summon a crystal in the air that will zap the enemies and buff teammates once they are hit with it.

Reindog’s final throwable ability is a flaming ball that will slowly travel to the direction where the enemy is. If teammates fire projectiles through this ball, their projectiles will buff up and light up in flames. 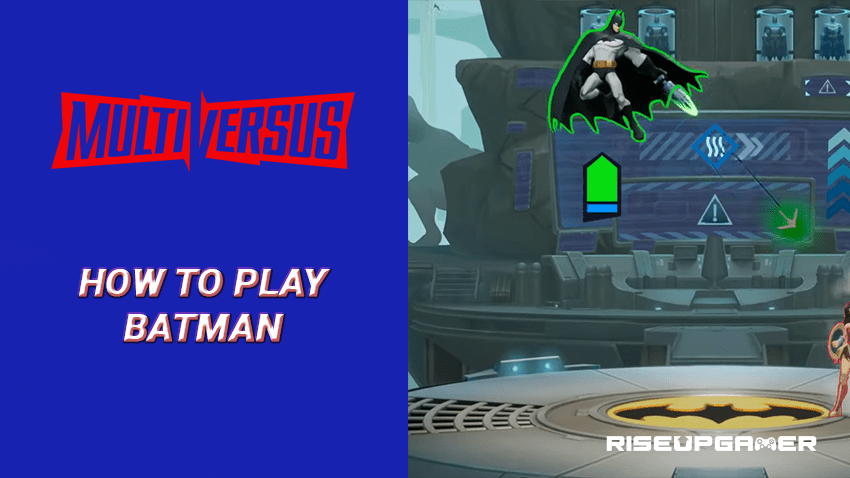