How does the game perform in Steam’s handheld device? Find out here. 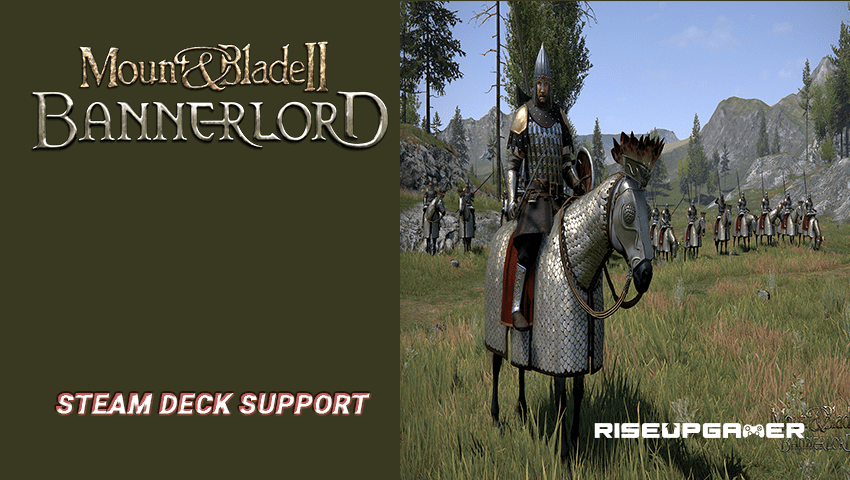 Mount & Blade II – Bannerlord has now moved past its early access stage and has officially released as a full game. While some prefer to play this excellent game in the comfort of their gaming chairs or the sofa, others want to take it on the go – particularly on their shiny, new Steam Decks.

So, how does Mount & Blade II – Bannerlord play on Steam Decks? Does it perform just as well as when played on PCs? Does it suffer from certain problems as a trade-off for being able to take it virtually everywhere you may go? Worry not; we are here to answer such questions.

In this article, we will be giving you a clear picture of how the newly-released Mount & Blade II – Bannerlord fare with the Steam Deck.

To give you the answer straight, the game works really well on the Steam Deck. In fact, the developers of the game itself have praised Valve’s on-the-go hardware as it successfully achieves 60fps on medium detail even with 500 units on the battlefield all at the same time.

The team behind Mount & Blade II – Bannerlord was so impressed by how their game worked in the Steam Deck that they have since promised to add more improvements down the line to make the game even better suited for the specifics of Steam Deck.

These include standard setting configuration presets specifically for the handheld device and a virtual keyboard on the system’s touchscreen, as Mustafa Korkmaz, the programmer responsible for the game’s engine, tweeted.

Furthermore, fans of the game playing on the Steam Deck can also expect control improvements and optimization, designed specifically for the device and its controller.

Korkmaz also noted that there shouldn’t be any problems with fans installing mods to enhance their gaming experience as long as it came from the Steam Workshop.

Lastly, the developers noted that multiplayer is already running well within the Steam Deck, along with an anti-cheat system. 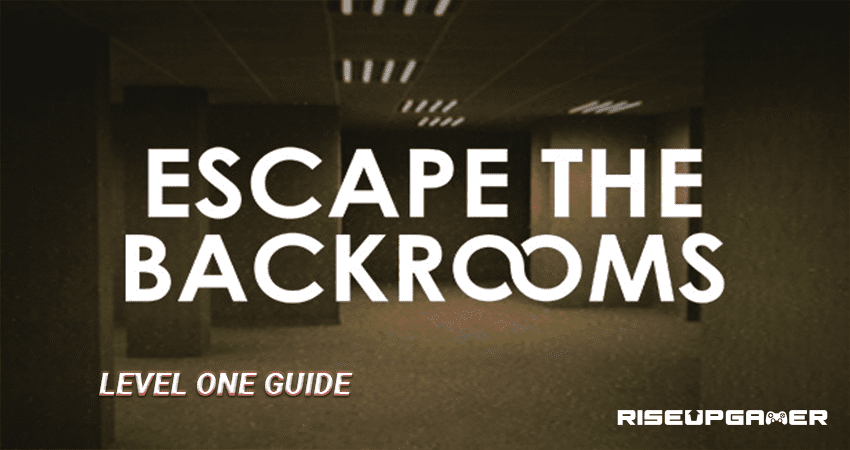 Inside the Backrooms: Level One Guide
Read next >
Mount & Blade II: Bannerlord