Borut Udovic
Check out this guide for the best tips and tricks for the dual blades in Monster Hunter Rise! 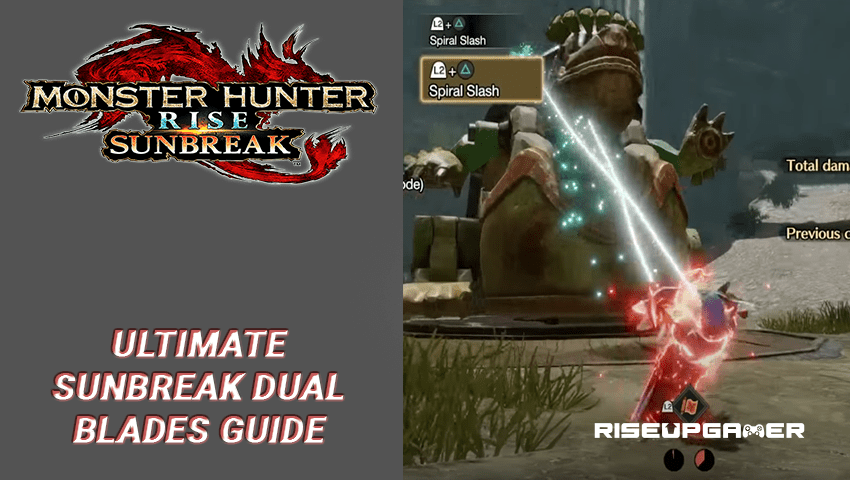 Monster Hunter Rise is an action role-playing adventure game where players use various weapons for hunting monsters and exploring new areas. In this guide, we will tell you about the best tips and tricks for the ultimate dual blade setup in the game.

Dual Blades are the most sought weapons in Sunbreak as they allow you to wield two weapons and deal a higher amount of damage in a short period of time. The latest expansion has brought some big changes to this weapon type.

Some of these changes are good but others are not so much. For example, the piercing bind animation is now quicker but Feral Demon mode now requires as much Demon Gauge building which sucks. New switch skills such as the Spiral Slash and Ironshine Silk are really great and many players have started using them.

The main attraction is the Demon mode which while active will give you a 35% element status boost which combined with other stats leads to some huge numbers.

Meanwhile, Feral Demon Boost leads to a 20% raw damage boost but the amount of damage needed to fill the Demon Gauge in Feral mode has now been doubled. That means building your Arch Demon Gauge while in Feral is a really bad idea since it takes much longer. Therefore, if you are playing the Feral Demon mode, you will need to start the fight and build the gauge in regular Demon mode and switch to Feral when it’s active.

Arch Demon mode is even better now with an increased buff that resulted in the element scaling being increased to 20% which helps maintain our DPS while using that Demon Gauge. This results in the following stats:

Demon Flurry Rush has also received its own buff increasing the attack power on part 1 and part 2 of the combo while attack, power, element and status were increased for the finisher. Essentially this means that ground dual blades have been buffed a little in Sunbreak which was completely overshadowed by aerial dual blades in the base game.

However thanks to the ridiculous potential of Demon Flight combined with the new silk bind spiral slash, aerial dual blades still remain one of the best ways to DPS.

Switch skills like Spiral Slash can be great for element builds as you pull back and corkscrew into your target dealing a nice burst of special damage via many consecutive hits. The most impressive thing about this skill is that element, status and affinity will increase the skill damage and using it passively will also increase your Demon Gauge.

The Piercing Bind switch skill on the other hand has only benefitted from increased raw damage when you are in Feral Demon mode. It doesn’t benefit from element or affinity and that limits its potential massively if you are using an element dual blades build whereas spiral slash has no such limitations.

Combine spiral slash with an element build and your demon mode which is increasing the target boost by 35% on a target that is weak to that specific element will result in an insane amount of damage. We can use a spiral slash on the ground or use it up in the air which will pull us down like a missile.

However, the spiral slash has one weird requirement the hit zone needs to be 45 or higher on the target you are hitting just like the requirements for the weakness exploit to work. So if you spiral slash into a part with a hit zone lower than 45 then you will awkwardly pass into or bypass the target while doing this huge amount of damage.

We also have Ironshine silk which will play a cool animation when performing and for the duration of that buff, you will gain sharpness every time you successfully evade or counter an attack. This means that whenever you need sharpness, you should be using Ironshine Silk and then either evade damage or counter by using Shrouded Volt

Next is that slide-slash combo which can be performed by using your evade attack in combination, you can do a right slide slash or left slide slash depending on the direction of your joystick.

The great thing about this attack is that it doesn’t cost any stamina to perform just like Demon Flurry Rush. It also works with Demon Flight so you can use it in aerial mode but the stamina recovery is not nearly as effective.

If you need to choose between the element and raw demon blades, then it is recommended to go with element one as it will be stronger.

For those creating a dual blade build, you will need to focus on skills such as Weakness Exploit, Critical Boost, Critical Eye and Chain Crit as your priority. The Weakness Exploit is the most important one as it will allow you to target the weakest points and deal more damage.

If you are creating an element build, you will need a good element weapon with a five-element attack skill and critical element skill. For decorations, you can consider Elembane Jewel since it has suitably high element weakness

Next, your main scroll should have Shrouded Volt while the other scroll should have Ironshine Silk. Depending on whether you are playing ground or aerial dual blades, you can have Demon Flurry Rush or Demon Flight on both scrolls.

The ground dual blades will provide you better movement around the monster due to the Demon Flurry Rush skill which will help you constantly attack the enemy while moving.

Whereas an aerial blade will allow you to leap into the air and then attack the enemy resulting in an infinite combo. Overall, the aerial ground blades have higher DPS however the recent buffs to ground dual blades as made them more viable.

That’s it, these are all the tips and tricks that you need to know to become the ultimate dual-blade player in the game! 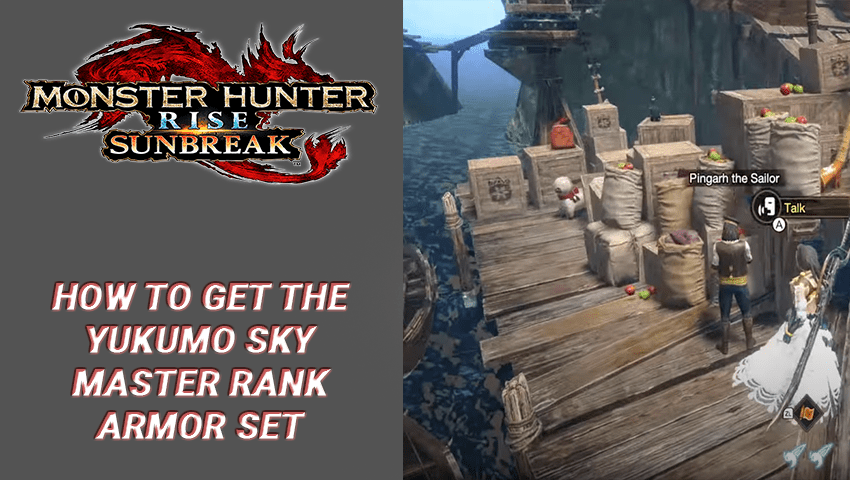