By Borut Udovic
Check out this guide for the strongest Dragon Charge build in Monster Hunter Rise! 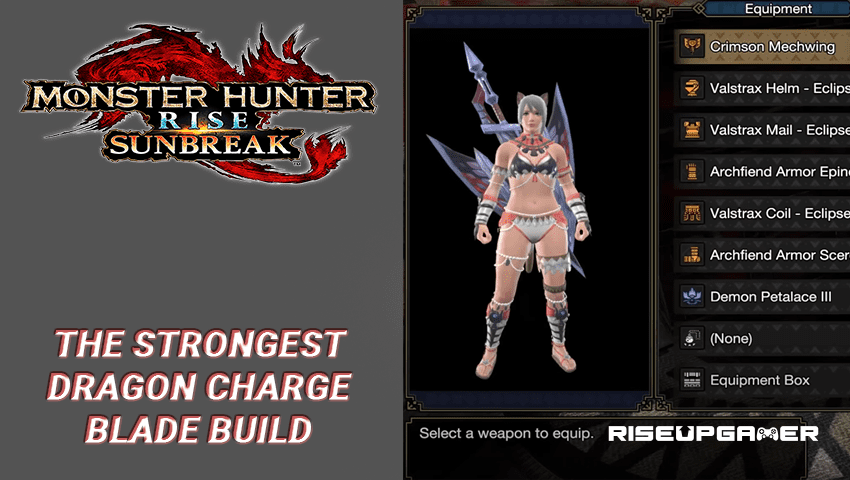 Monster Hunter Rise is an action role-playing adventure game where players use various weapons for hunting monsters and exploring new areas. This guide will tell you about the strongest Dragon Blade build in the game.

There are only two Dragon Charge Blades available in the game with element shards: Draquila Reaver+ and Crimson Mechwing. Today we will be focusing on the Val Dragon Killer build with Divine Talisman.

Skills used for this build:

Items used for this build:

First, you need to craft the Rampage skill of Valstrax Soul which can increase the dragon element attack by 20% and give you a 100% uptime. This is because the Dereliction skill from the two-piece final boss armour will consistently drain your health however it will give you a massive element boost whenever you are in the red scroll. When you swap your scrolls, it will heal you a little bit so that’s how you should play if you don’t wish to heal yourself manually every minute

The health loss will trigger the Dragonheart skill which is the armour set bonus of Valstrax and this will give you the Dragonblade when you are below 70% health, which will be the case most of the time with this set.

That’s it, now go ahead and use this build to slay dragons in the game! 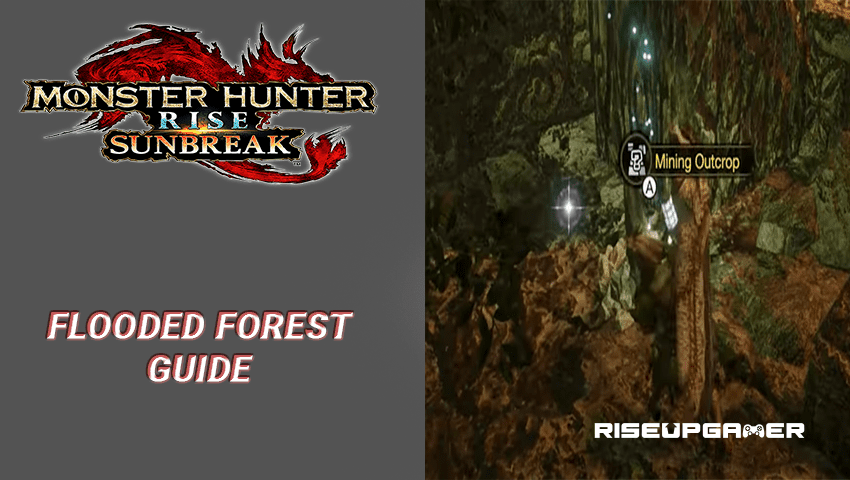