Activision quietly removes Call of Duty: Modern Warfare 2’s family sharing option on Steam as part of its new update. This popular feature on steam allows players to add up to ten guests to their respective accounts that may access their game library while earning their own playtime and achievements. While many games available on Steam keeps this feature untouched, some opt out of it, such as Activision.

What got gamers baffled is the fact that the game launched with the option intact, and has only removed it now. Most releases downright disable family sharing from the get-go to avoid any confusion, such as what happened with Modern Warfare 2.

Considering that Modern Warfare 2 was the first major Activision game to launch on Steam with a native release (previous ones were exclusive to the Battle.Net launcher), it is highly unlikely that this could be a mistake from the developers. Activision is yet to comment on the update.

Nevertheless, to those that have used Steam’s Family Sharing feature to play Modern Warfare 2 before its removal, your save data and progress should still be retrievable via the cloud.

You can pull your save data out of the cloud just as you would if you buy your own game after a family member or friend cut you off of the feature.

Call of Duty: Modern Warfare 2 is the nineteenth entry in the popular FPS franchise and a sequel to the 2019 reboot. It was released last October 28th on all major platforms and has about 200,000 daily players right now. 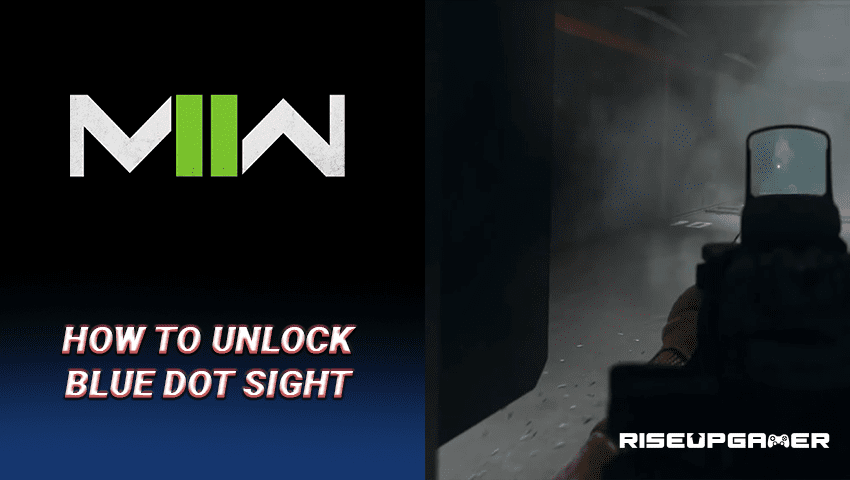