Modern Warfare 2: How to Unlock the Lachmann-556

Unlock the Lachmann-556 without even firing a single bullet! 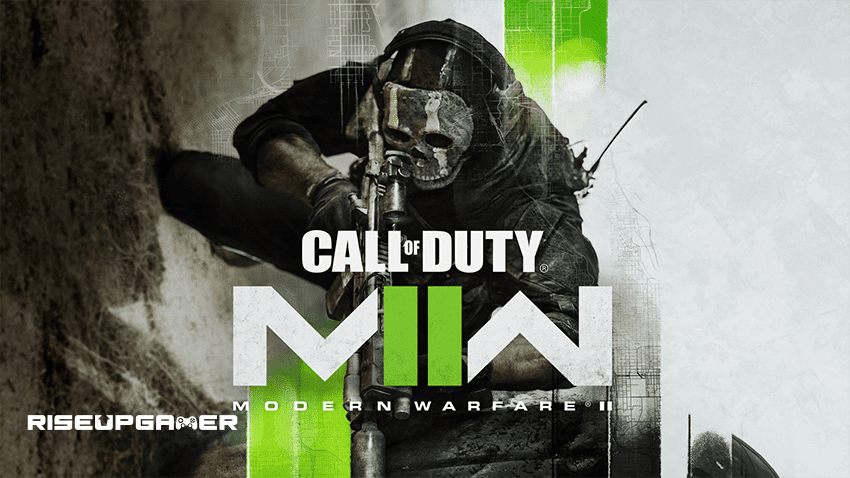 Although the new Modern Warfare 2 Beta locks off a huge chunk of weapons, field upgrades, killstreaks, and more with its current level cap only at 15, it is good to know that players can actually get access to some of these supposedly locked weapons by doing a simple workaround. One example of this is the Lachman-556, which is actually the first phase in unlocking one of the game’s most sought guns, the MP5-Lachmann.

In this guide, we will be showing you how to unlock the Lachmann-556.

How to Unlock the Lachmann-556 in Modern Warfare 2

Unlocking the Lachmann 556 shouldn’t be much of a hassle for anyone – even for complete beginners to the game.

Players actually don’t need to step into multiplayer or play some rounds first to unlock it, they simply have to go to the game’s Gunsmith.

The first thing you have to do is to create a loadout that does not have the Overkill perk in it.

After that, change your primary weapon to the Expedite 12 shotgun.

Go to your perk packages next and change it to Deadeye. Basically, you should choose the Overkill perk as one of your base perks.

After choosing the perk package that has Overkill, you should see the Lachmann-556 automatically set as your secondary weapon.

As briefly touched upon above, unlocking the Lachmann-556 is actually the first step in getting the fabled MP5-Lachmann.

All you have to do after unlocking this gun is to play with it until it reaches level 13.

The Lachmann-556 itself, however, is a good assault rifle that can give you a number of kills in multiplayer, all you need is to get used to it.

Take note that this workaround may be considered a glitch; it is still unclear whether the game’s developers intended for it to be unlocked this way or not.

Nevertheless, that is how you unlock the Lachmann-556 in the new Modern Warfare. 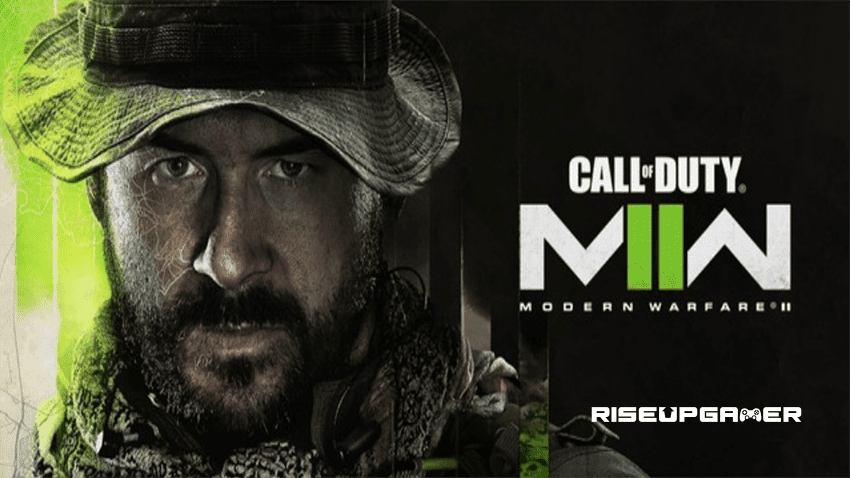