Fix your loadout and get to shooting in Modern Warfare 2!

Modern Warfare 2 is an upcoming first person shooter from the popular Call of Duty franchise. While the full game is releasing in October, a beta is currently available for Playstation users on September 18 and will open up to other platforms soon. Modern Warfare 2 is filled with some returning features such as the Gunsmith, a recurring feature in the Call of Duty games that lets the player precisely customize their weapons. After a few tweaks from the previous games, Modern Warfare 2’s Gunsmith has been significantly revamped.

Here’s a guide on Gunsmith Progression in Modern Warfare 2!

The Gunsmith is unlocked once you reach level 4. Upon your first arrival, it will ask you to create a loadout.

Not all weapons will be available at the start. While some guns are unlocked by leveling the player, most guns can be unlocked via the Gunsmith.

To explain the Gunsmith progression, we will use the M4 line of guns as our main example.

Weapons can be leveled up by playing games and getting kills with them equipped.

By increasing a weapon’s level, you slowly unlock attachments for it such as stock, grips and optics.

Aside from attachments, guns in the same line as the original weapon can also be unlocked.

Another great feature is that guns from the same lines can sometimes share the same attachments. So certain unlocks from the FTAC Recon may be used on the M4 and vice versa.

Currently a lot of guns are unavailable even through the Gunsmith. However, they may be slowly released to players as the beta goes on.

That covers the Gunsmith Progression in Modern Warfare 2. Now ready your loadout and level your guns! 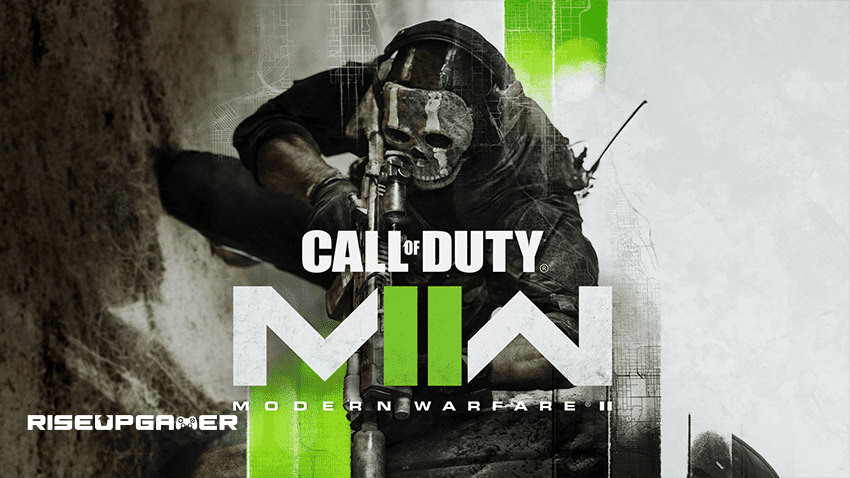