Minecraft: How to Turn a Mob Spawner into an XP Farm

By Borut Udovic
Let’s find out How to Turn a Mob Spawner into an XP Farm in Minecraft! 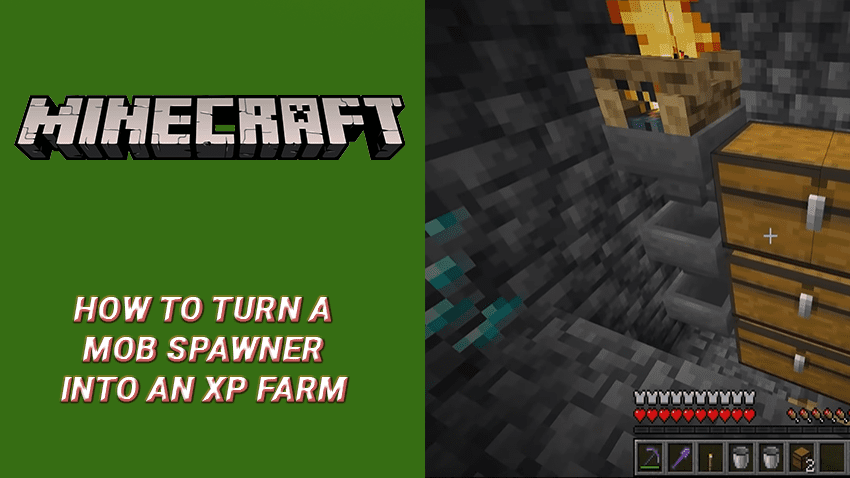 XP farms in Minecraft are very important and many players begin to use them more often because of their efficiency. The XP is vital to progress, and it could be very difficult to gain a lot of it early game. Knowing how to build a mob spawner or experience farm is so beneficial for you and it will keep you always a step ahead of the others.

In this guide, we will show you How to Turn a Mob Spawner into an XP Farm in Minecraft!

Minecraft: How to Turn a Mob Spawner into an XP Farm

The first thing you have to do is actually find the mob spawner. They can be found mostly when you are caving and it happens to see one intersecting.

You could do that with a spider spawner, but it’s more recommended to do it with Skeleton or Zombie as it’s basically impossible to have the spiders knock off the walls, and make them go into the killing chamber.

Once you have found a spawner, all you need to do is place one torch on top of it, there is no need to put a torch on every single side.

What you Need to Built it

The most what you need is the Ladders, more or less, depending on how deep the mob spawner is. The next item is a singular slab of any type. You can have up to three hoopers, one is for the design which is not necessary but it really looks better.

Also, you need a few chests and a normal campfire, and two buckets of water. Don’t forget your Pickaxe and Shovel.

Mining Around the Spawner

Once you have all the items, the first step is to mine four blocks in every direction from the spawner. From the spawner count out 4 blocks, and only 2 blocks above and below.

You have to utilize the maximum amount of room that mobs can spawn in. The spawners only spawn mobs in a 9×3 radius around them, but for this farm design, we are going to mount a 9×4 radius, because skeletons and zombies might not fit and they will fail to spawn in a 9×3 radius.

Also, you have to mine two blocks beneath all around that will give you a room to put down the water.

If you have an exposed side, you will want to fill that with blocks and mobs won’t be able to escape from that area.

Once the area is completely mined out, you can put down the water. You have to start with making a small infinite water source anywhere you want. The easiest way is to dig three blocks in a row and fill it with water.

Start placing down water in a row so you can place it every other block because the block in between will fill itself up. Once you make the waterfall in the room, you can remove the first tree blocs with water.

Make sure the water flow is correct, and at the end of the water mine down one block all the way, then place the water bucket to make another water flow to the corner.

You have to make a pattern, no matter where the skeletons or zombies spawn, they will all be pushed to the corner.

At the corner, mine one block down and two more blocks deep in the wall, then make a curve, and mine back parallel to the previous tunnel that you mine in the room.

You have to leave one block where the water will stop flowing. At this block, you have to dig down four blocks.

At the end of the water flow where you dig 4 blocks down, you have to place one chest and make little space around it. Put your hopper next to the chest and make sure to give you three blocks of air from the top where the water stops.

The next is to place your campfire, or you can also make more space below the chest and the hopper and place a few more hoopers and chests below the first ones in case you decide to stay here for a very long time.

With this method you won’t have to worry if any of the drops are not picked up.

Here in this deep room where your campfire is, you can dig the blocks up to the surface, depending on how deep is your mob spawner and place the ladders to make an easy access to the room.

In the 1.18 update of Minecraft, the torches will spawn to the very edge of their light radius as mobs spawn at light level 0. Because of that, you will want to have even less light inside of the mob spawner.

Next is to brake the torch and place a slab on top of it, and before you leave, close every hole with a block from the spawning room.

If you go back to the killing chamber, wait a little bit and the mob spawner will start working.

Use the XP Farm

Once the skeletons and zombies fall down on the campfire, you can hit them. The campfire will kill all the mobs and their drops will go to the chests.

You might wait a little bit of time for the mobs because they might get clogged, but it’s fine because the water flow will continue pushing them down and eventually they will fall down.

With every hit on the mobs you will gain experience. 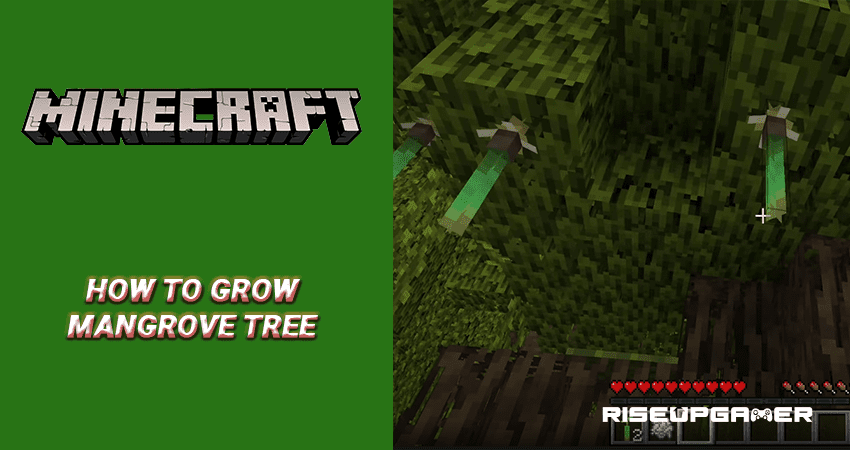