By Borut Udovic
Time to take on the almighty Taroumaru. 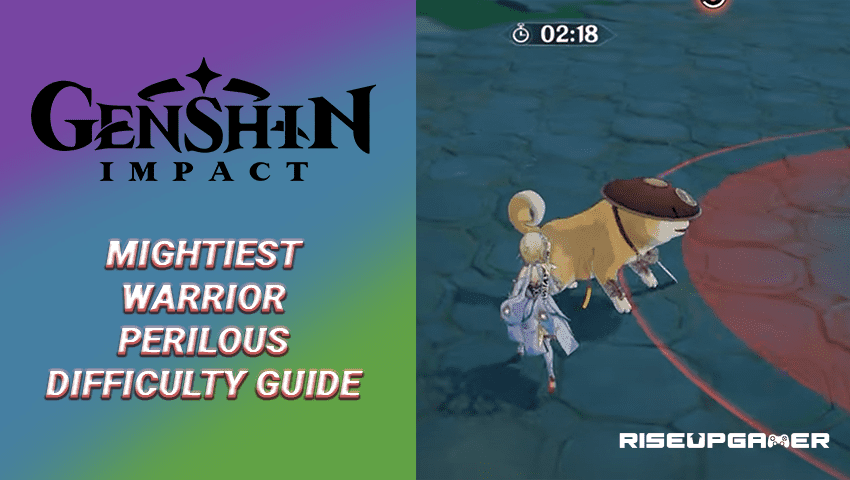 On a small island right next to the Ritou village. A few noble warriors can be spotted who are resting in the shades. These warriors are honored by many opponents due to their knowledge, skill, and strength. You must take on these honorable warriors and show them that you are worthy!

This guide will show you how to complete the “Versus the Mightiest Warrior” quest in Genshin Impact.

When you get to the island, meet a warrior called Taroumaru. This honorable dog will be available for a duel in 3 different difficulties:

Once you select the Perilous difficulty, you will begin the duel on the island.

You will only have 1 objective. And that is to defeat the opponent.

This swift dog packs a bunch of mechanics and abilities that you need to watch out for.

His most common ability is the sword-slashing ability. He uses the sword that he holds in his mouth and performs a massive slash. You can easily dodge this mechanic just by moving backward.

He has another ability which is a combination of a jump and a slash, easy ability to dodge and counter.

He also is throwing purple waves that deal damage if you get hit.

And his most interesting ability is that he spawns a stone statue of himself which is a timed bomb. The bomb will be outlined with a red circle, giving you enough time to get out and not die from it.

This will go to be a long fight because the dog has a lot of health. Make sure to be calm and not jump into every single mechanic. Time his mechanics with your abilities, and you will defeat him easily.

Once you defeat the opponent in a duel, you will complete the quest and obtain the rewards in your quest log. 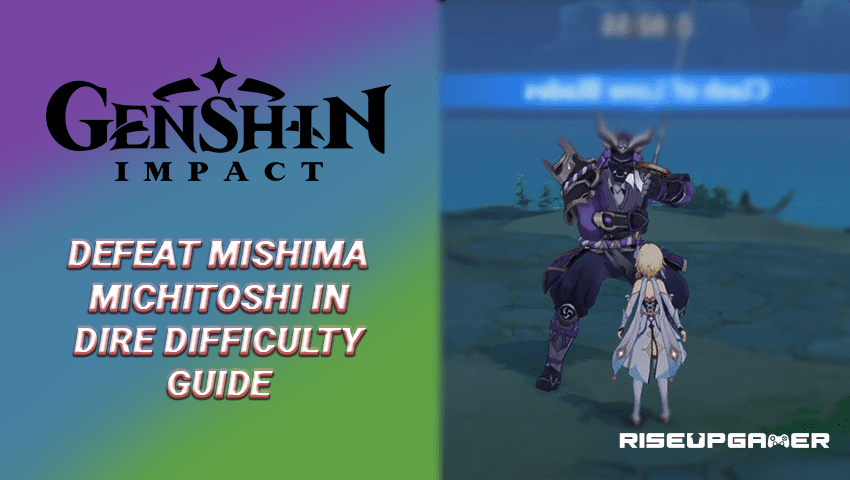