Time to capture Mr Fisk and defeat his goons! 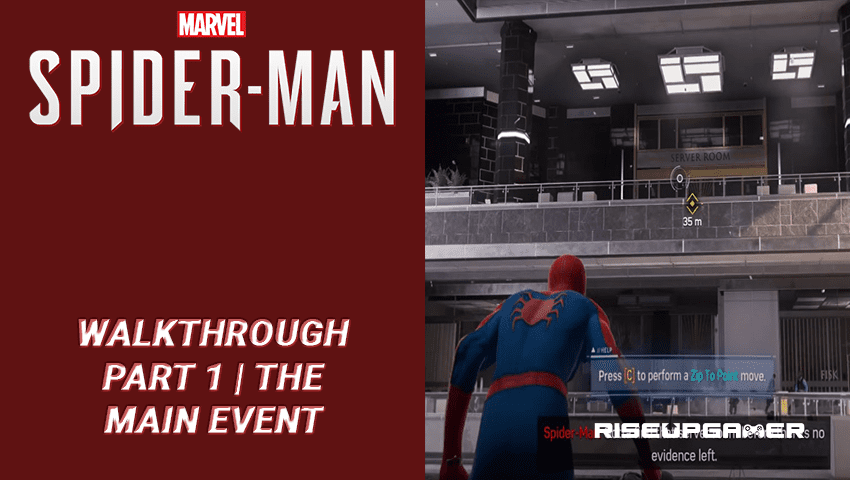 Spiderman Remastered has finally arrived for PC with improved graphics and unlocked frame rate support. After a brief intro of getting familiar with the controls of the game, players will be given the task of helping the police catch Mr Fisk in Hell’s Kitchen.

This guide will tell you how to complete the Main Event mission in the game.

After you have taken care of the goons in Times Square, head over to the objective marker area at the Fisk Tower to help the police catch Mr Fisk who is hiding inside the building.

Once you enter inside, make sure to build your focus and defeat the enemies there to clear the Atrium. Dodge their bullets when their fire at you and use your spidey skills to entangle them in a web.

Your spidey sense will alert you when an opponent is about to hit you and it will also help you know the direction of the attack.

After the ground floor area is cleared, head over to the balcony above to take care of the enemies shooting from there.

Reach there and start shooting webs to entangle them before they shoot at you.

Soon reinforcements will arrive via the elevator and you will need to fight them as well.

Head to the upper floors via the elevator shaft and run up against the wall to reach there quickly.

Crawl through the vents and continue further until you reach the vent opening on the other side.

Break down the vent to help the policemen who are taking fire on the first floor.

Use your zip-to-point ability to reach there quickly and fight against the goons.

Throw the environmental or simply use your combat skills to tackle those armed enemies.

A new wave of reinforcements will arrive and you will need to fight against them too.

As your focus bar fills up, you will be able to perform an instant takedown on your enemies.

Now it’s time to head over to the server room to prevent Fisk from wiping all the data.

You will find that the entrance is blocked so you need to use the vents to reach there.

Use a silent takedown to attack your opponent or continue to the next vent ahead.

After entering the server room, you will need to defeat all the enemies before the countdown timer on the large screen runs out. You will get 48 seconds to clear the room and prevent it from being wiped.

Interact with the server and a short cutscene will play out where Fisk will send more goons to deal with you.

Deal with the reinforcements and then head outside the room when you are done.

Another bomb will go off and you will need to rescue some civilians after a short cutscene.

Help the people trapped under the debris and then continue towards Fisk’s office.

Use the vent to reach the next area and you will soon come across a guy who is armed with a rocket launcher.

Dodge those incoming rockets and smack these guys in the face to teach them a lesson.

Now it’s time to find the bomb disposal squad so head into the next area where you will soon come across more enemies.

After you have cleared the room, proceed to the next area to meet with the bomb disposal squad where you will realize that it’s an ambush.

It’s time to deal with a new enemy type: shielded enemies who are more vulnerable from the back.

In order to tackle, initiate a web strike, slide forward and then hit them from behind to show them who’s the boss.

Once you have dealt with the “bomb disposal squad”, head to the next area for a boss fight with Mr Fisk.

After you perform a web strike on these turrets, simply pull and throw them to completely destroy these turrets.

Now it’s time for a boss fight with Mr Fisk himself.

Use your web strike to entangle Fisk and then spam your melee attacks to reduce his health. Since Mr Fisk is a tanky boss, it might take some time for you to defeat him.

You will need to perform 5 web strikes to take him down.

After a long fight sequence, you will be taken to another room where you need to fight Mr.Fisk as well as his goons at the same time.

Once you manage to defeat all of his men as well as perform a couple of web strikes on him, he will smash the floor taking both of you down.

This is where the quick time event begins and you need to be prepared for some button smashing.

At the end of this small quick-time event, Mr.Fisk will be wrapped like a gift inside the spider web and the mission will be completed.

That’s it, you have successfully completed the Main Event mission in the game! 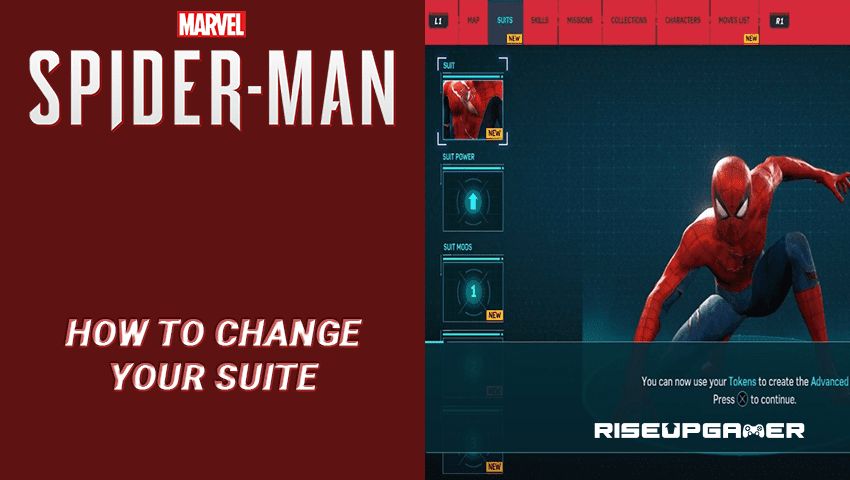