Marauders: Will PvE Be Added? Find Out!

Marauders announced a new PvE mode for the players. Let’s find out! 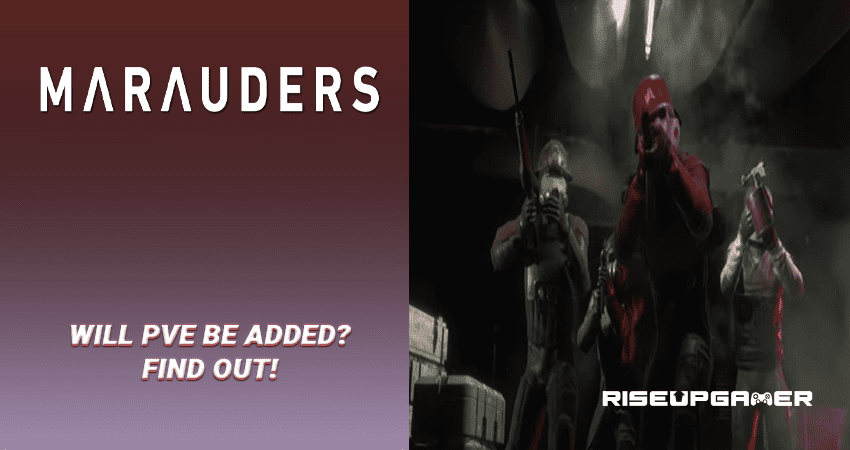 Marauders is a tactical first-person multiplayer looter shooter set in a sci-fi universe. The tactical first-person combat work alone or you can play with up to three other players to survive the intense combat against enemy teams and AI opponents. Some players were asking if there going to be added only a PvE mode, and if you want the answer, then keep on reading our article.

In this guide, you can find out if PvE mode will be added in Marauders!

Will PvE Be Added? Find Out! – Marauders

Many players were asking for PvE only mode in Marauders. Unfortunately, the game is PvPvE only, and it could be best if they add PvE mode, but that’s not what the game was designed to be.

It’s most likely Escape from Tarkov and Hunt: Showdown in which players have AI enemies and also the possibility of PvP when they run into other players.

Adding PvE mode will only increase the player base, and it’s something that developers would like. It’s not a solid justification considering how many competitive players are playing the game, which means sometimes you would want to relax against AI.

However, there is no official info about it from the developers, and we would gladly inform you as soon as there is some news revealed about the PvE only mode in Marauders. 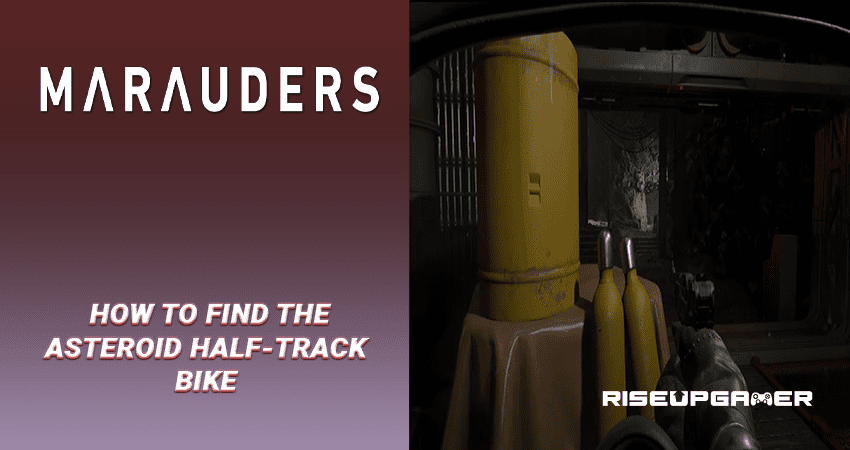 Marauders Contract Guide: How To Find The Asteroid Half-Track Bike
Read next >
Marauders