Marauders: Will FoV be Available? Find Out!

Having the option to increase the game’s FoV isn’t a bad idea. 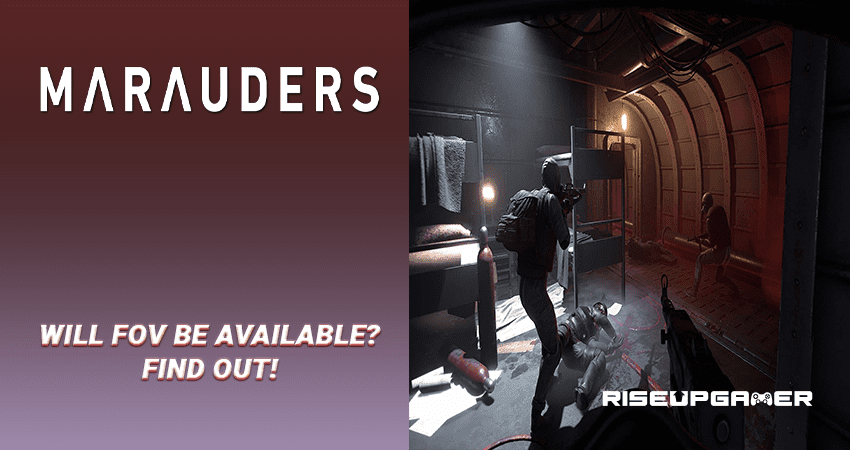 Marauders is a first-person shooter that gives players the chance to be a space mercenary searching for treasure in the most precarious of places. Seeing that the game is still in early access, players have been posting several suggestions that they think would improve the overall game experience much more. This includes the inclusion of a field of view or FoV slider. While some are content with the FoV the early access game currently has, others want to make the most of their larger monitors, particularly ultrawide ones.

In this article, you can find out if the FoV slider will ever be added to Maruders!

Will FoV be Available? Find Out! – Marauders

As gaming monitors became larger and larger, many games have now been made to support ultrawide monitors, while some still stick to the conventional resolutions. Unfortunately, this includes Marauders.

As it currently stands, Marauders has no ultrawide support whatsoever – or at the very least, an option to scale its field of vision.

This lack of a FoV slider forced players that want a much larger resolution to use several in-game tricks or file manipulation just to increase their field of vision.

Adding a FoV slider will only increase the game’s player base. It is something the developers should be looking at. Ultrawide monitors have now become more apparent than ever before as users now tend to multitask or open various applications that they want to see on the same screen at the same given time, which is practically only possible on ultrawide monitors.

However, despite the appeal of many players worldwide, there is still no official information about it from the developers. We would gladly inform you as soon as there is some news related to this. 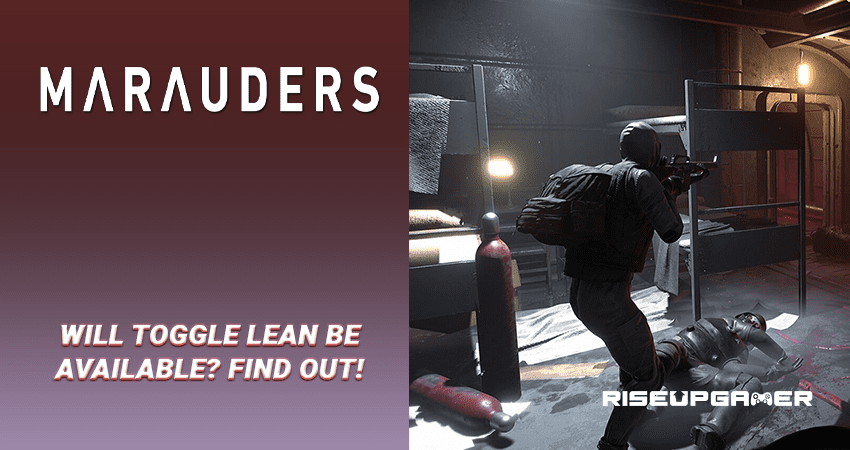 Marauders: Will Toggle Lean be Available? Find Out!
Read next >
Marauders