Marauders: How To Get The Best Loot

Check out this guide to see how you can get the best loot in Marauders. 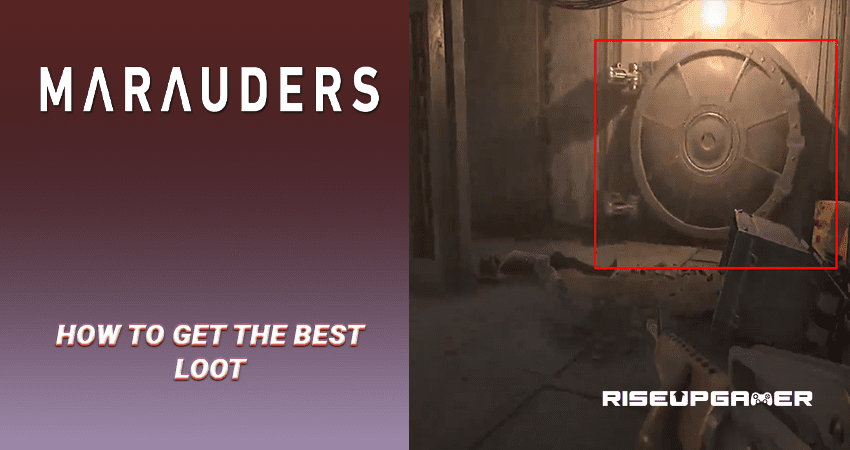 Marauders is a great space game where you can fly around with a ship and invade other different bigger ships. During your invasion and adventures, you will get to compete against other players and complete various missions. Breaching a ship is one of the main mechanics that you need to do to complete almost any mission in the game and collect the best possible loot.

This guide will show you how you can get the best loot in Marauders.

How To Get The Best Loot – Marauders

Playing with a group of friends and invading different ships will always allow you to gain some extra good loot. Looting other players can sometimes be the biggest bingo out there.

They have already looted all the goodies in the ship, now it’s your job to hunt them down and kill them. Playing alone will sometimes be hard if you want to fight against other players.

That’s why, the best solution is to pick up a few friends along and raise the chances of you surviving and getting kills.

There are a few ships in Marauders that have their own size. Starting from the smallest and making its way up to the biggest one.

Looting the bigger ships in Marauders is always better as there are more hidden areas to loot, stashes, and sometimes more players are there which means that they may have some extra loot for you.

The drill is an area that is available at almost any docking stations. Here, you need to destroy the holders which keep the door locked for the drill. Once you are inside, you will be able to find a ton of good loot inside. 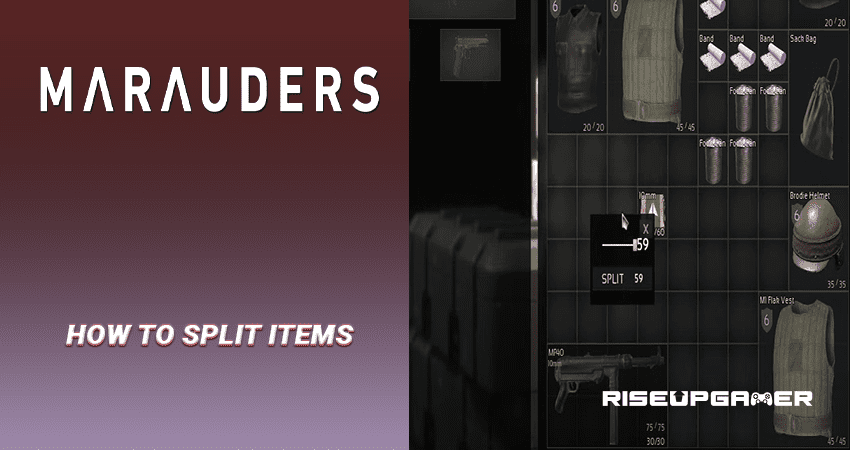 Marauders: How To Split Items
Read next >
Marauders