Marauders: How to Breach Ship

Try out this tip to see how you can breach a ship in Marauders. Everything in this guide! 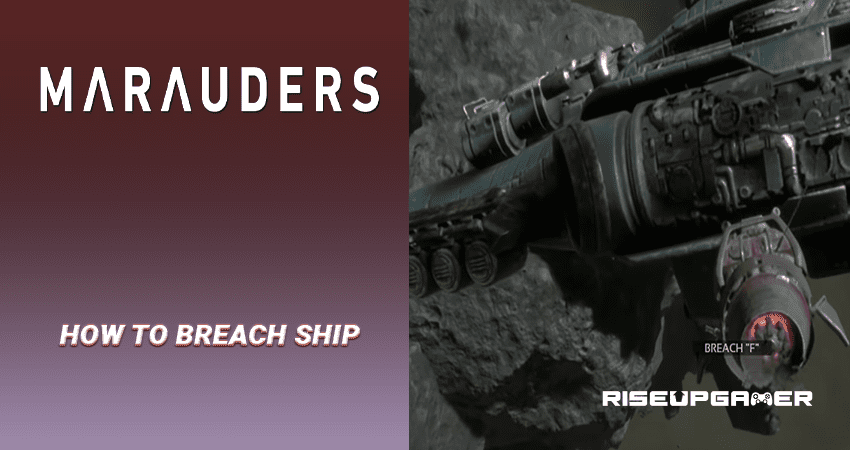 Marauders is a great space game where you can fly around with a ship and invade other different bigger ships. During your invasion and adventures, you will get to compete against other players and complete various missions. Breaching a ship is one of the main mechanics that you need to do to complete almost any mission in the game.

This guide will show you how you can breach a ship in Marauders.

How to Breach Ship – Marauders

There are two ways to breach a ship in Marauders. There is the quiet way, where you need to get close to the ship and see a small text on your screen which will say Breach Ship.

Simply press F to get inside the ship and fight against other players and collect a bunch of loot on the way.

The other more interesting way of breaching a ship is to fly directly into it and smash your pod inside. That will also breach the ship and let you explore.

NOTE that you need to make some distance and speed up, you need to generate a lot of speed to successfully breach any ship.

Once you breach, an explosion will occur of how the ship is being broken into and your map generate, allowing you to start your exploration inside.

And just like that, you can now slam into giant ships and breach in Marauders. 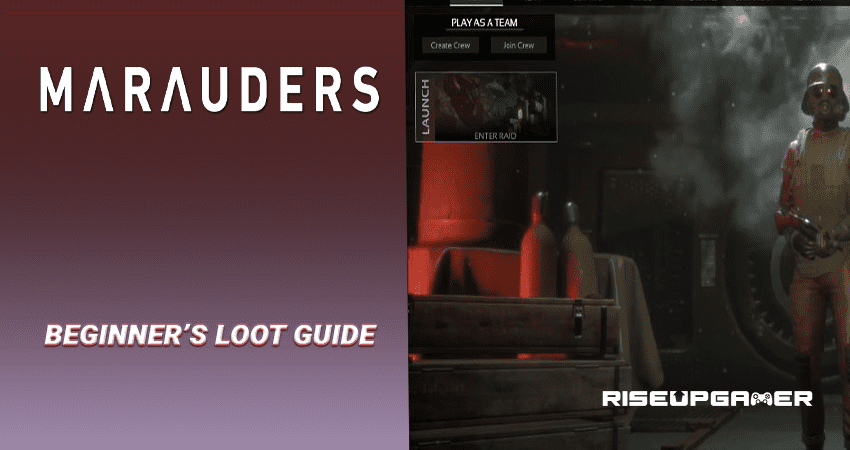