Check out this guide to see how you can make money in Marauders. 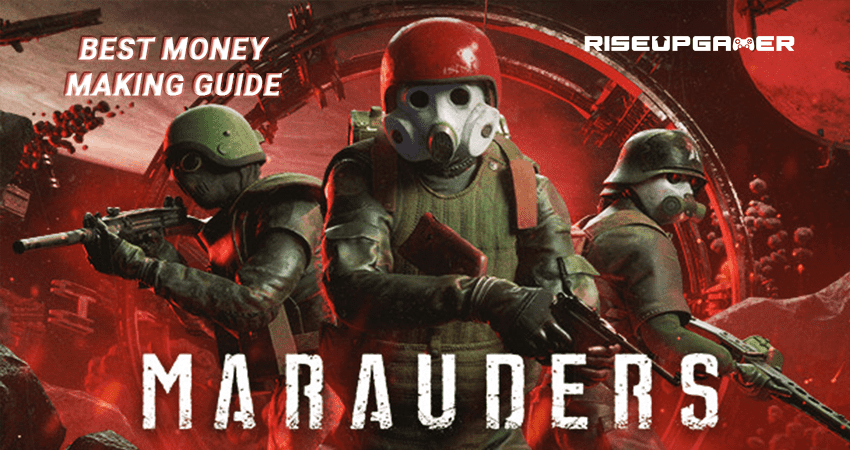 Marauders is an interesting first person shooter fantasy game where you are in the galaxy and you are fighting off monsters and other players. In this game you will travel to different ships and encounter various battles. Money in this game is important if you want to upgrade your character and become stronger.

This guide will show you how to make money in Marauders.

The best way to increase your income in this game is to complete daily contracts. The Daily Contracts will give you various missions that you can accept and not only earn money from them, but you can also gain XP, points, and sometimes even cool weapons.

On each 24 hours, you can accept a total of 6 different contracts. They are easy to do as you would need to complete a basic task such as defeating monsters, collecting a specific item, or playing a game with a specific weapon.

The Command Ships can be found anywhere on the universe. They spawn commonly and inside you can find a ton of good loot, and also many players can be there. Be careful.

The Command Ships are big ships that spawn randomly, simply fly into them to begin your raid. This is a good way of making money as you would also be able to complete some of your Daily Contracts while looting the ship.

Try to loot the high tier commanders to get their high tier loot and guns that is worth a lot of money.

Once done, run over to the escape pod and fly away to your next destination. 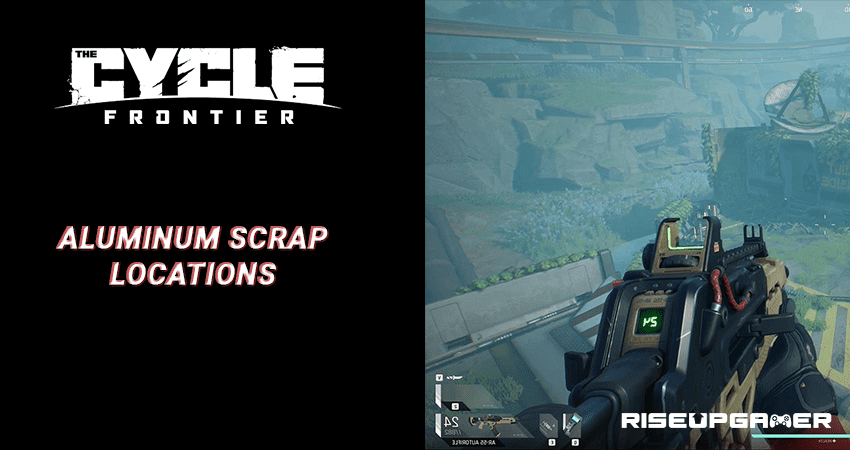