Marauders: All Quest Locations In Asteroid Mine

Comb through the mines in Marauders! 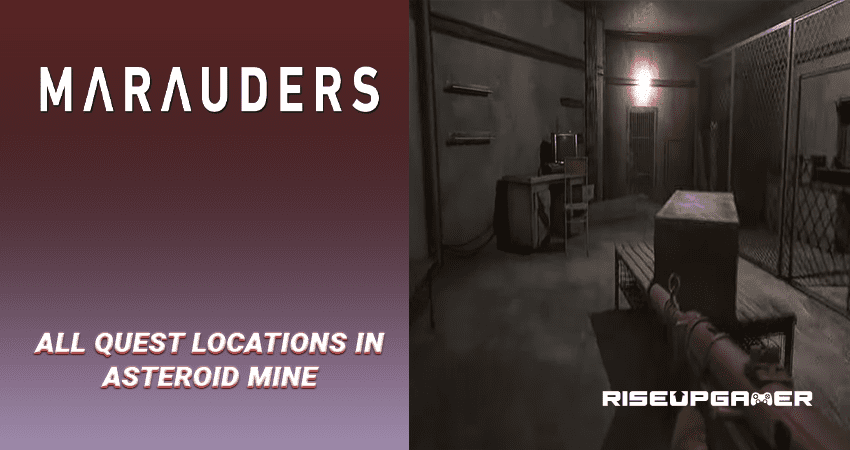 Marauders is a multiplayer FPS looter-shooter. You get to play as a space pirate that can look for loot, craft equipment and salvage whatever items you find in order to survive. Marauders can be played solo or in a squad of up to 4 players. Bring some friends and have some fun surviving in hostile worlds and sharing the loot you find with each other. The Asteroid Mine is one of the areas in Marauders that is filled with quests and loot.

Here’s all of the quests in the Iridium Asteroid Mine in Marauders!

All Quest Locations in Asteroid Mine – Marauders

Arriving at the Iridium Mine, you can head to the Air Processing Unit and activate it.

It’s not too far from the docking station that you land on.

You will have to head to the Furnace and deal with some enemies before investigating the area.

You will need to find or craft a lockpick for this one.

Use the lockpick to get inside the Security Office to investigate it.

Being a mine, it is full of resources and rocks.

Nickel can be easily found in a dead end hallway along with a couple of enemies.

You are tasked with looking for a suitable vehicle.

There is one in the Mine called the Half Track Bike that can be found near the area around the Air Processing Unit.