Check the latest guides for Madden 23! 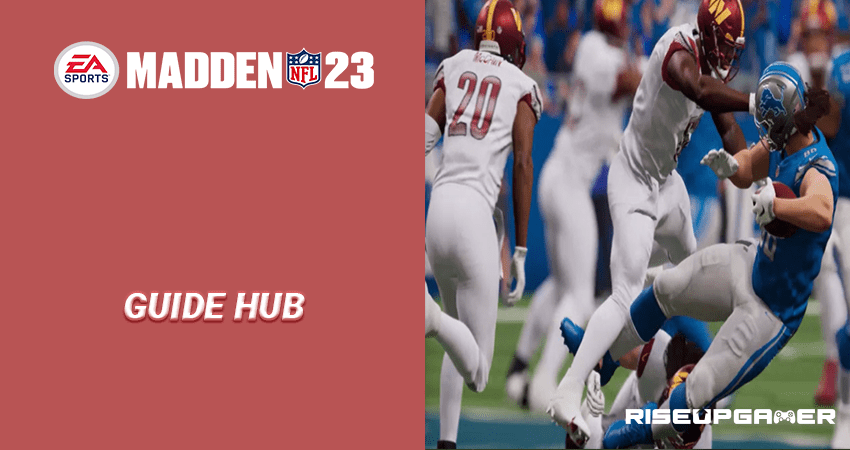 We are just weeks away from the next major chapter Madden 23, an American football game representing the National Football League where players have full access to create and manage their own players and teams, featuring an enhanced scenario engine and weekly challenges to compete and take their place on the famous Madden NFL leaderboard.

Madden 23 is going to be a big step forward for the franchise. Providing ultra-realistic gameplay, the new FieldSense Gameplay system equips players with more control at all positions in every mode.

All of the fans are impatiently waiting for the release in August, and before starting the journey of creating your dream team and taking your way to the leaderboard, we have arranged the most important guides, tips, and tricks that you will need to know.

Madden 23: How To Create A Player

Madden 23: How To Get Training Points Fast & Easy

Madden 23: How To Play With Friend

Madden 23: How To Earn Coins And Get Good Cards

Madden 23: How To Create Your Own Team

Madden 23: How To Relocate – A Complete Guide

Madden 23: How To Hurdle And Jurdle, Tips And Players With The Highest Hurdle Rating

Madden 23: How To Throw Low, Touch, Lob Passes And More

Madden 23: How To Stiff Arm

Redefining defensive pursuit, the new mechanics will let you be more disruptive on defense. The new animation branching technology in Madden 23 enables next-gen Hit-Stick physics that you can perform mid-air knockouts, hit the pile to assist in tackles already in progress, blow up blocks, and force turnovers with stand-up tackles.

Lead your receivers open, drop back-shoulder throws into tight windows, and place every pass where only your receiver can catch it with surgical accuracy thanks to this all-new way to pass. The new skill-based passing is introducing a new accuracy reticle and passing metter.

Whether you’re running back, wide receiver after the catch, or returning a kick, with the new 360 cuts you have the freedom and fluidity as the ball-carrier to hit the gaps as you see them, plant-and-go, and elude defenders to break more big plays.

Madden 23 is an American football game based on the National Football League that includes features such as staff management, an enhanced scenario engine and a weekly strategy to create the most powerful roster possible.

When will we see the first Madden 23 trailer?

Expect the first Madden 23 trailer in early June with a host of new information to follow in the coming weeks.

What is the Madden 23 release date?

The official confirmed Madden 23 release date is on Friday, August 19, 2022. This lines up with what we’d expected, as the timing is almost identical to the release date for the previous Madden 22.

Who will be the Madden 23 cover star?

The Madden 23 cover is the most appreciated in sports. For years the Madden curse supposedly haunted the man chosen to front each year’s game. Previous incumbents Patrick Mahomes and Tom Brady were sure to be contenders, but fortunately, it’s Coach Madden himself who gets the gig. The former Raiders coach, commentator, and man for whom this series is named on.

Madden 23 will be available on the following platforms:

How to Pre-order Madden 23?

Log in to Madden 22, Madden 21, and Madden 20 and purchase the Madden 23 All Madden Loyalty Edition in-game.

What is the price of Madden 23?

In terms of pricing, it is expected to be pretty similar to the previous year. EA will almost certainly use tiered pricing for the Madden 23. 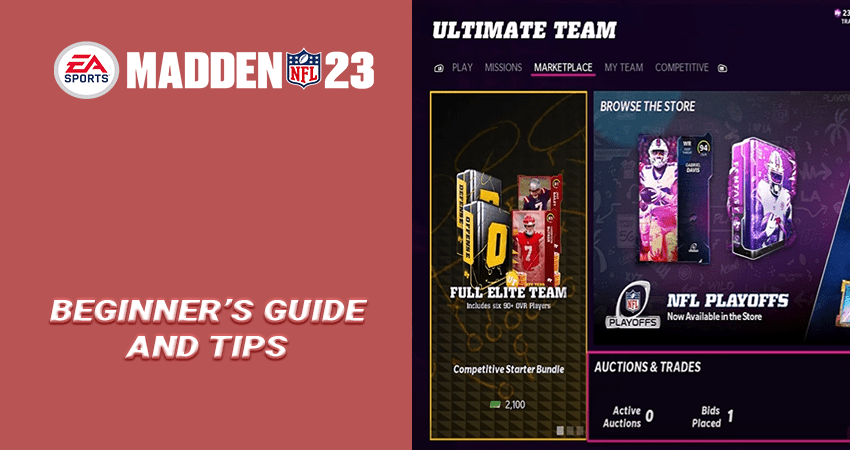