With a mix of kicks and punches The Wardancer is dancing in the battlefield with killing her enemies. Find out best leveling guide for a wardancer. 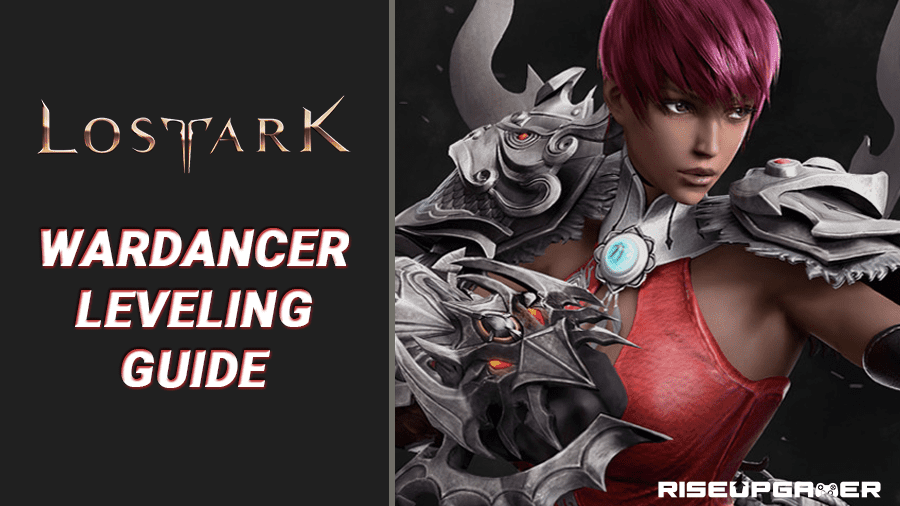 The Wardancers are advanced classes and they are Martial Artists. They are a class where you don’t deal a lot of damage at once, this damage is consistent and is mixed between kicks and punches. This is also a squishier class but the great mobility is here to help them get out of any tricky situation.

The hard part about this class is managing to make a perfect combo with your skills, by that I mean managing the all the cooldowns of the skills. The damage is high once you master your combos and perfectly land every single skill.

Mastering your skill rotation can deal enormous damage to enemies. Exiting intense combat can be easy due to the fact that you have quick movement skills, and also back attack skills are really helpful with the fast movement when you quickly dash behind the enemies. It is also a great class in a party because you can buff and boost their mobility.

As an advanced class, The Wardancer has its Esoteric identity which allows it to use special skills known as esoteric skills which are strong abilities that consume orbs. The energy increases every time you hit enemies with basic attacks or normal skills.

When your Wardancer reaches level 60 you will unlock a total of 18 skills, a mix of normal, esoteric and awakening skills. This topic will cover up the essential skills and tripods you will need to maximize your damage in the battlefield.

A good skill which helps you in closing the gap between you and the enemies and dealing great damage while doing the process. It’s recommended to level this skill to level 10 and use the following tripod skills to make the Lightning Kick more effective:

This is a skill where you don’t move around too much, instead you deliver a series of painful punches to deal great damage. You stay in place the moment you activate Flash Heat Fang, so you want to position yourself behind the enemies to maximize damage. The best tripod skills to use with this skill are:

A great skill which lets you charge towards enemies by kicking your way towards them and then performing a spinning back kick to deal incredible damage. To make this skill more effective, it’s recommended to use the following tripod skills:

A skill which buffs you and your allies for a period of time, to use this skill more frequently, it’s best to use it in a preparation for a fight, that way you will have a lower cooldown while fighting. The best set of tripod skills to use for this skill are:

This allows you to enter the area by creating a whirlwind with your kicks which you can easily control and conflict good damage. To maximize usage of the skill the following tripod skills are recommended:

This skill will make your Wardancer let out a battle cry, inflicting damage to enemies and pushing surrounding foes away. Also gives the enemies a debuff to temporarily decrease their crit resistance.
The best tripods for this skill to get are:

This skill sweeps the enemies off their feet, dealing powerful damage and pushes them who aren’t immune away from you. This ability gives you some space between you and your foes, which you can move around and recover your bearings. The best tripod skills for this ability are:

This skill lets you summon a gust of wind which is surrounding you to deal damage against nearby enemies. While Energy Combustion is active, you can use other skills to improve your damage to your foes. The best tripod skills for this ability are:

With this ability you unleash kicks to attack in multiple directions. It’s a good ability to stun enemies and send them in the air with the help of your tripod skill. The best tripod skills to use are:

Releases a ball of energy to deal great damage while stunning enemies and debilitating them in the process. You will consume one orb while activating lightning strike. To get the best out of this skill use the following tripod skills:

This skill creates a devastating tornado to attack enemies over a period of time. Note that this ability consumes two orbs upon activation. The best tripod selection for this skill are:

As a Wardancer it’s best for you to use your mobility to go behind enemies and use your abilities from behind to get the most damage out of them as possible. Make sure to use your Roar of Courage before entering combat so you begin with a buff and in the middle of the battle have a cooldown on the skill to have it ready again. 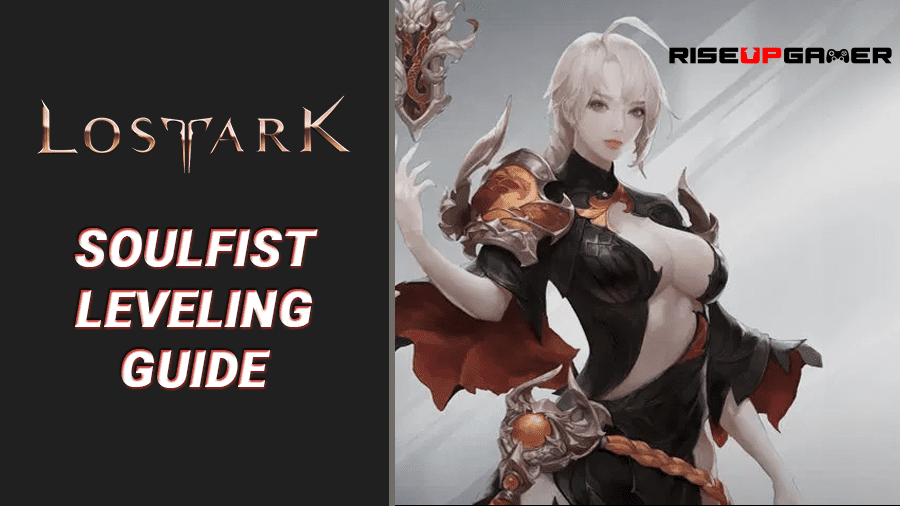