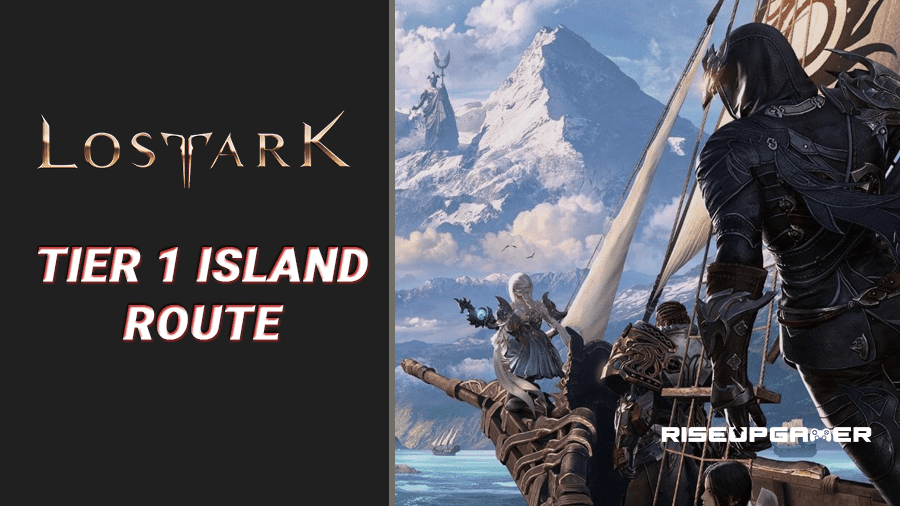 There are a bunch of islands around the map of Lost Ark which are filled with great loot and rewards. Going from one island to another can be sometimes time-consuming, the reason being is that you are sailing from one place to another and waste so much time.

Creating an Island Route can be great for saving time and getting great loot from various events.
This Island Route will require you to complete the story quest up till the end of Vern and have an item level score of around 305+.

This guide will show you a good Tier 1 Island Route in Lost Ark.

On this first Island, you will find two Mokoko Seeds and a short straightforward purple quest. It’s done in stages, with the final stage being to do dungeons. It’s important to complete the quest because you get a Serenity Isle Token, 15 Lavish Guardian Stone Fragment Chest, 3 Lavish Destruction Stone Fragment Chest and some EXP.

On this island, you will not get any materials. But a good thing to visit this island is mainly for Pirate Coins, which you can use to trade with other NPC’s during your route. 4 Mokoko Seeds can be found on this Island and there is a simple quest chain that you can do to get:

This is a quick island where there are not many materials, mainly players go here for the Mokoko Seeds and the Pirate Coins.

This island is pretty small and easy. You have a tutorial quest here that you get good rewards once completing. There are also 3 Mokoko Seeds here.

This island is overpopulated with players due to the fallen stars. You don’t get any materials on this island, but you do get a lot of useful stuff that requires little effort to obtain. The items that you receive on this island are:

There are also 4 Mokoko Seeds on this Island which you should grab while you are here.

This is more of a giant ship in the sea, rather than an Island there are a lot of quests and events here to complete in order to get great rewards, materials, and utilities. The most important thing here is obtaining the Song of Resonance which is being sold by a pirate NPC for 16500 Pirate Coins. This song is needed to complete events and open secret doors.

This Island has amazing upgrade rewards and contains 5 Mokoko Seeds, two of which are hidden under a hidden statue where you will need the Song of Resonance to unlock. Doing the quest chain here will reward you with a lot of fragments, chests and your character will receive +2 Wisdom.

This island is nuts for the materials that it gives. In order to complete some of the events and quests here, you will need the Forest Minuet song. Once you finish the quest Back to Work you will get a ton of materials. Here you will find 3 Mokoko seeds that are easy to obtain.

This is a small island that has chests that continually spawn around the area and you race around, looting them. There are two quests that give engravings, they are worth doing because they are quick easy, and simple. There are two Mokoko seeds here that are far from the map, you just need to break some objects in order to get to them.

This Island will give you a short quest that will afterward give you a daily, to unlock an access pass to the dungeon found here every day. There isn’t much loot here but there is one awesome thing. Once you do the daily quest here 20 times, you will get a hoverboard mount. There are 5 Mokoko Seeds on this Island which are also easy to get.

This is a cool slavery island. Here you have a short quest chain, once completed you will be awarded engravings. The real benefit of this island is the purchasing of prisoners. You can purchase 5 prisoners per day and you get chests in the mail which contain great loot, you purchase the prisoners with pirate coins but it’s worth it.

Ending off to the Runaway Island. This island has a quest chain that can reward you with great upgrading materials. Upon finishing the route you should boost your gear score to almost 600+. 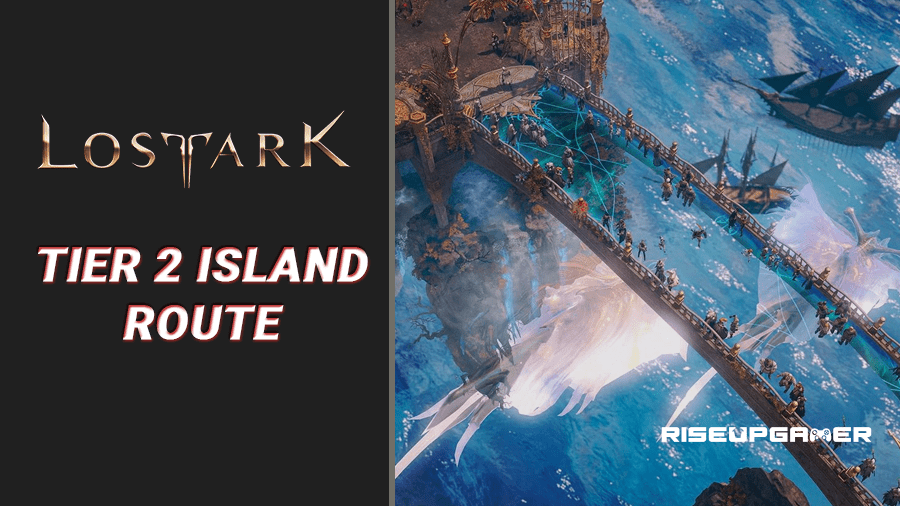