Defeating World bosses in Lost Ark can be quite challenging but it will provide you with really cool rewards. In this guide, we will tell you the location of the Proxima World Boss in Lost Ark. 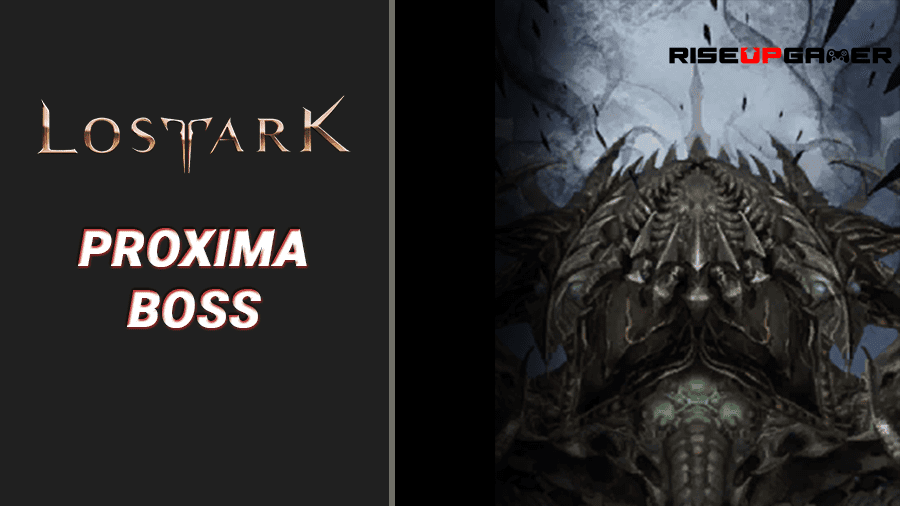 The World Boss Proxima is a large plant that feeds on dark energy. It has developed a taste over humans as it grew bigger in size. You can find this World Boss in the Vernese Forests region of the North Vern continent.

You need to travel along the ropeway and head north to find the Proxima Boss We have included a map of the Vernese forest below to show you its exact location.

World bosses in Lost Ark are powerful beasts that spawn in one specific area for a limited duration of time. These bosses needed to be defeated in a group due to their high damage output and huge health bars. Each boss gets spawned around 30 minutes after the previous boss is killed. Players can fight against them with their friends or strangers to get some nice rewards.

You can use the global chat in the game to check someone is reporting about a boss spawning or you can tell others if you spot a world boss yourself. If you decide to collaborate with other players then ensure that you are in the same channel to work together and fight against the World Boss.

When you defeat a World boss, you will receive Boss chess containing valuable loot along with a boss card. You will still receive loot even after killing a World Boss multiple times but you won’t get the boss card again. 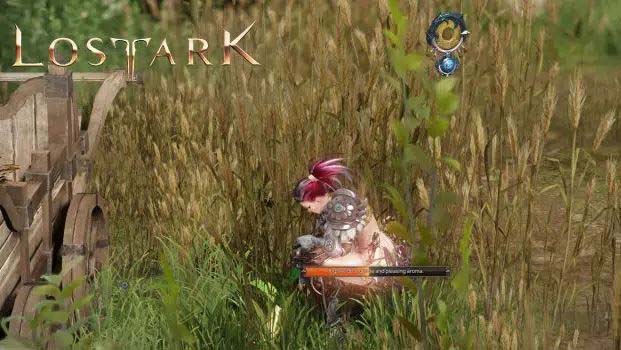