By Borut Udovic
Head over to this Monastery to collect some Mokoko seeds! 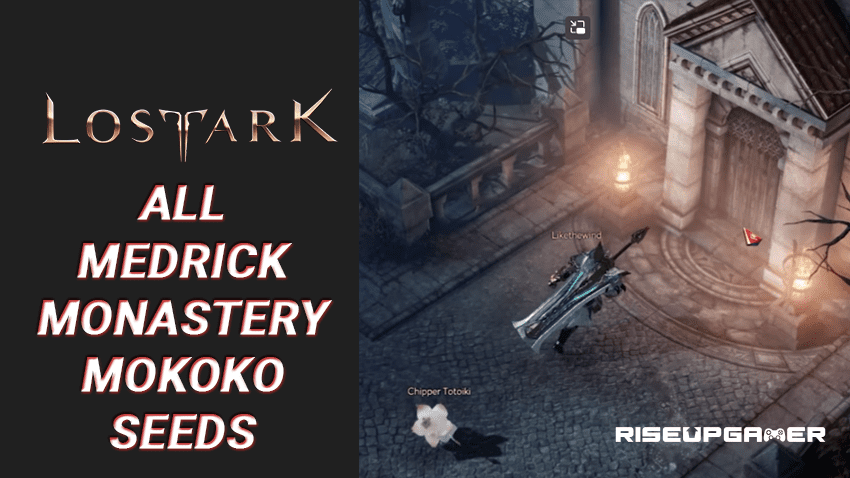 The world of Lost Ark has various collectables and items that players will discover during their journey. One such item is the Mokoko seeds that are scattered all across the game’s map. In this guide, we will tell you the location of all the seeds that you can collect in the Medrick Monastery area.

The Medrick Monastery area is located in the West Luterra continent of the game. There are a total of 13 Mokoko seeds that can be collected from this area.

The first seed can be found northeast of the Lakebar entrance. Head north from the entrance and turn right. You will soon find the seed in a corner next to the large tree near the fence.

The second seed is located further north of the previous seed. Turn left at the end of the pathway and you will be able to collect the seed next to the tree.

The third seed can be found by heading north from the second seed. You will need to turn right and head down the staircase to find the seed next to the burning torch

The fourth seed is located in the Medrick Catacombs area. You will find the seed on the right side of the large door.

The fifth seed can be found in the same area as the previous seed. You will find in front of the altar with a red cloth on it.

The sixth and the seventh seed are located west of Medrick Catacombs triport.

You need the Song of Resonance in order to collect the seed. It can be purchased on Peyto for 17000 Pirate coins.

After you obtain the song, you need to play it in front of the statue to access a hidden area. Once inside, you will find the two seeds near the giant sword-like structure underground

You will need to enter the door with two torches lit next to it to collect the two seeds. After you get inside, you will find the eighth seed near the large window while the ninth seed can be collected near the chair on the table at the end of the hallway

The tenth seed is located at the top-left edge of the map. You will find the seed next to the stone statue near the giant tree.

The eleventh seed can be found on the path leading towards Freyad village. You will find the seed next to a torch-lit in the forest near some trees and a wooden barrel.

The twelfth seed is located south in the same location as the previous seed. You will find it next to a giant rock near the Dreamwalker Flower.

Finally, the thirteenth seed can be found in the Freyad lake area near the exit leading to Bilbrin Forest. You will find it hidden inside a small bush next to a large rock

That’s it, you have now successfully collected all the seeds located in the Medrick Monastery area. Now go ahead and trade them for some cool rewards! 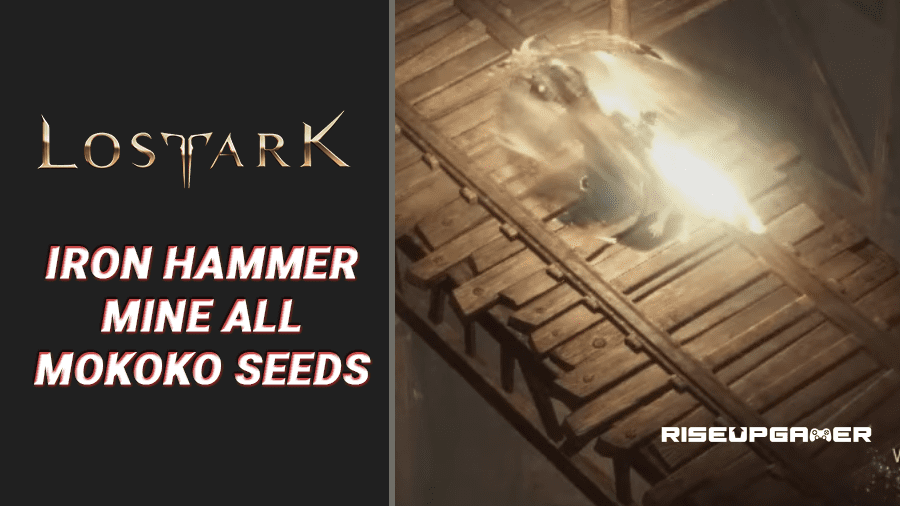