Lost Ark: How To Get The Frost Wolf Mount

The Frost Wolf Mount blends in well in Winter! 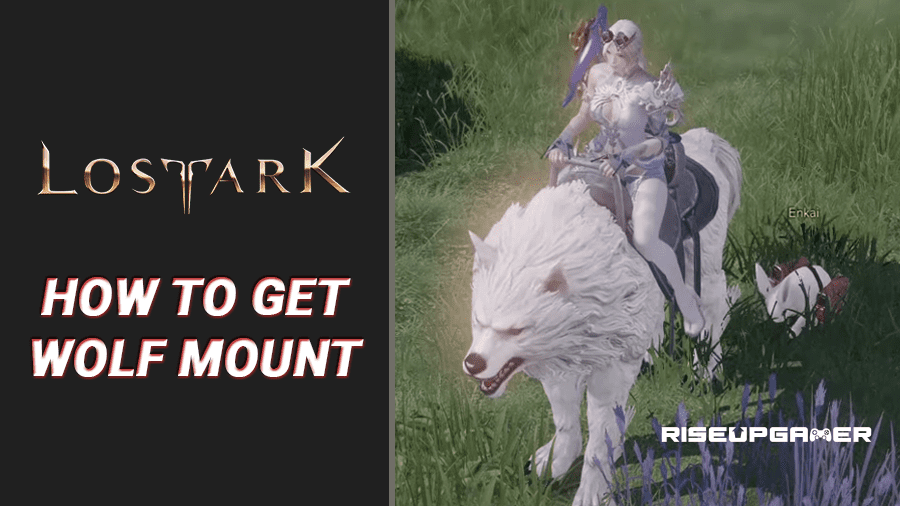 The Frost Wolf is an Uncommon mount to obtain. It is a regular speed mount that can be obtained pretty easily. It is a good collectible item that you can use if you want to complete your mount collection in Lost Ark.

It is difficult for people to figure out how to get it due to the fact that you need to finish a specific questline in order to unlock it. And it’s not shown anywhere that you can obtain the mount from that quest.

In this guide, I will show you how to get the Wolf Mount in lost Ark.

How to get the Frost Wolf Mount – Lost Ark

Starting off you will be needed to head to Shushire and begin the questline for the continent. Upon finishing several quests, you will stumble upon an NPC named Gray Wolf Bandit Dades.

He will have a quest named “To the end of the cliff”. Once you finish the quest he will reward you with the Frost Wolf Mount and you will be able to equip it and ride it. 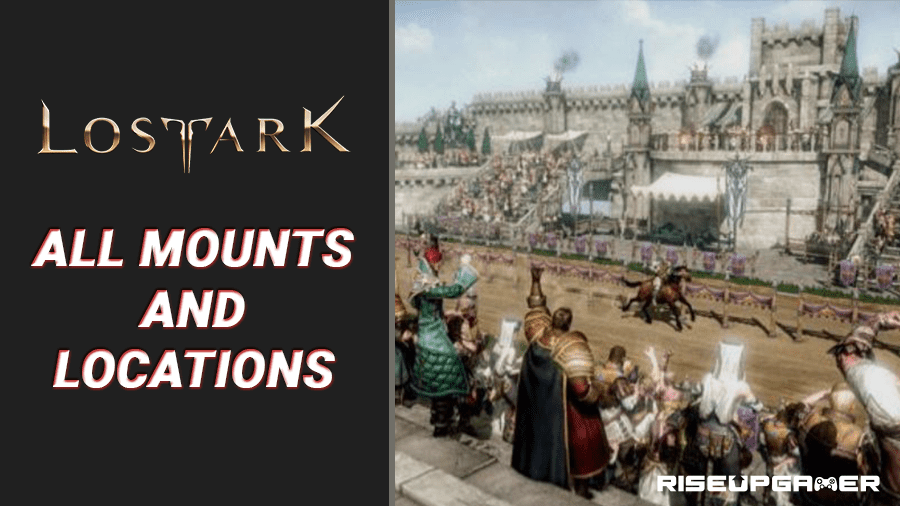