Lost Ark: How to Do Pest Control (Daily Quest)

Call in pest control! Time to get rid of these pests once and for all. 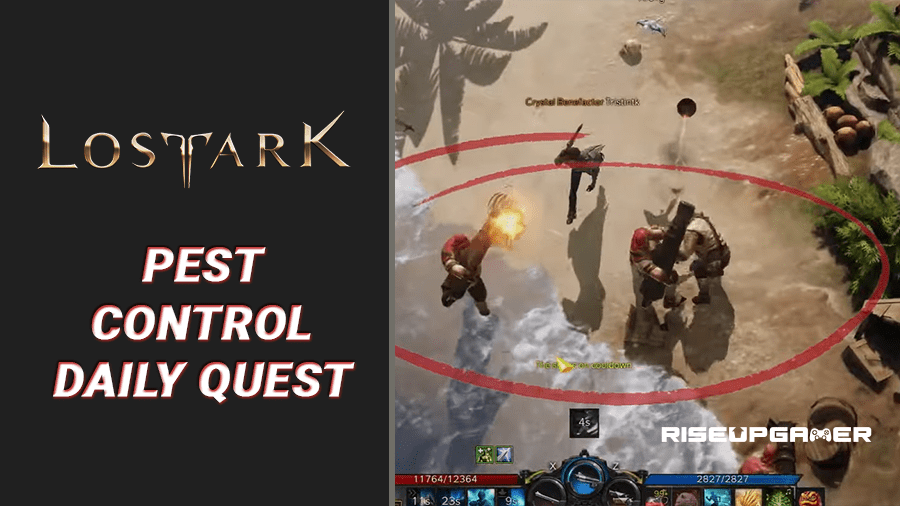 The Pest Control is a daily quest where you are needed to go to an island and kill enemies. The pirates call themselves, the “Red Shark Pirates” and they come every day on the island to invade and you hear them shout “We have come to find Blackfang”.

How to Do Pest Control Daily Quest – Lost Ark

Open Una’s Tasks and go to Daily Quests. There you will find the quest named “Pest Control”, accept it and you will be given a task to defeat the pirates that try to harm Blackfang. In order to complete the quest, you must kill 5 Red Shark Pirates and defeat Captain Lorka or Lieutenant Lorka.

Once you have accepted the quest, go to the docks and get on your ship. On the right corner of the screen, you will see the quest. Click on the compass, which will show you the location of the island needed to go to, simply click ALT + Left Click to begin traveling to the daily quest location.

When you have reached the island you will see that you cannot begin any quest, or that there is no daily quest at all. The reason being is that there is a 15-minute cooldown on the quest itself. If there are no mobs on the bottom East and West ends of the map, that means that someone has already killed the mobs and you need to wait a maximum of 15 minutes for them to respawn.

When the event begins, you will automatically get a quest named “Watch out! Pirates!” You will then need to go to the East shore of the map and defeat Lorka.

After eliminating Lorka, you will need to move over to the West shore of the map and defeat the Red Shark Pirates.

When no more objectives need to be done, go inside the shed and talk to Ruri. Ruri is a NPC where you can finish the daily quest and get your rewards. 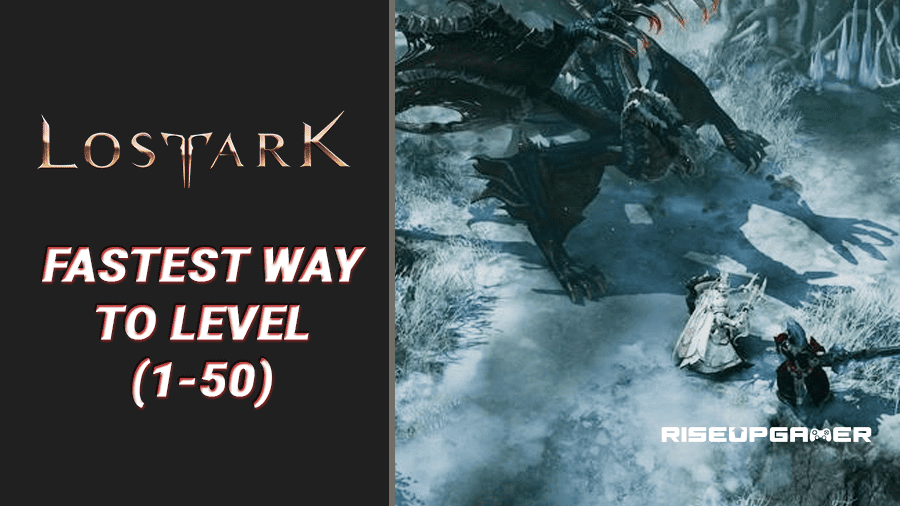