By Borut Udovic
Time to pass the third Phase on Argos! 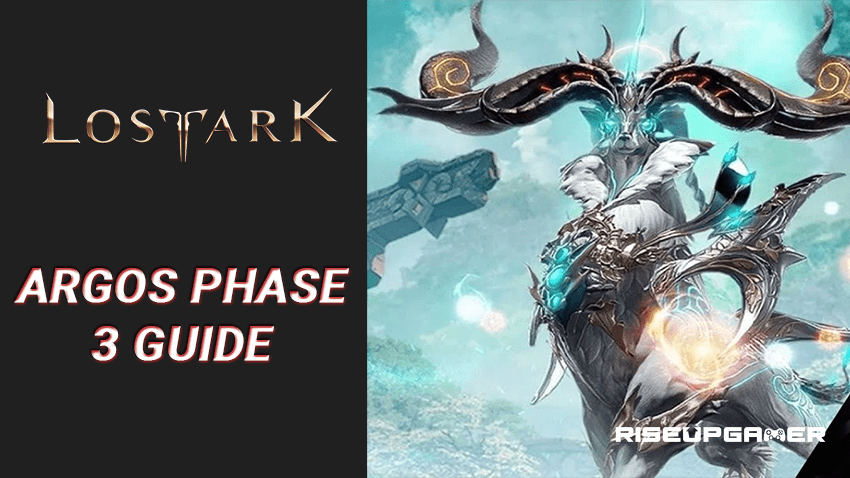 With the newest update on Lost Ark, the newest guardian raid has also been added to the list. The guardian boss Argos is the newest boss to fight and he is split into 3 different phases as you fight him. This interesting raid is unique from others because there are 8 players in the arena instead of 4. Each player has his duty and needs to complete mechanics in order to not wipe on the boss and win.

This guide will show you how to complete the third phase of the Argos Boss in Lost Ark.

Once you enter the third phase of this boss, the sun and moon affixes will be removed. Here you will be responsible for dodging all the attacks. The attack patterns are similar to the ones in the last two phases.

One major attack that Argos will perform is that he will disappear, and a lot of random attacks and images of Argos will appear on the arena. A simple way to dodge this is to run to the edge of the arena.

Argos will switch the weather with his attack in two different kinds of weather:

Argos will spawn a lot of seeds on the arena that you can collect. Make sure to collect the right seeds, appropriate for the current weather.

To collect the seeds, you will simply need to step on them for a few seconds.

During the day, Argos will have a massive wipe mechanic where he slowly starts charging and turning the arena yellow. There will be one seed that all 8 party members must stand at to not die.

If one person fails to stand at the seed, the whole party wipes.

Rainy weather will also occur where blue seeds will begin to spawn around the arena. Rain will continuously do damage to you, the way to avoid this is to collect the blue seeds that will protect you and give you a buff.

Be careful to not step on the green seeds when it’s raining. They will imprison you and give you some trouble.

On the nighttime weather, your vision will be greatly reduced, making it harder to avoid the attacks. You can re-gain your vision by stepping on the red seeds.

Stepping on a red seed will cause a small red circle to spawn where multiple people can walk in and get the buff to be able to see clearly in the arena.

In the nighttime, the blue seed will be bad for you. Stepping on this seed in nighttime will poison you and deal a lot of damage. You can cleanse the poison by using a panacea.

The wipe mechanic that Argos will do in the nighttime will be where you must collect all purple seeds that spawn around the arena.

You can view all the purple seeds by pressing the TAB button, where the seeds will be located on the map.

A random mechanic that Argos will do in all three weathers is that he will spawn a sun mark on two party members. A safe zone will be created under each player that has the symbol.

When this mechanic occurs, you want to stay close to that player to avoid damage and stay alive. 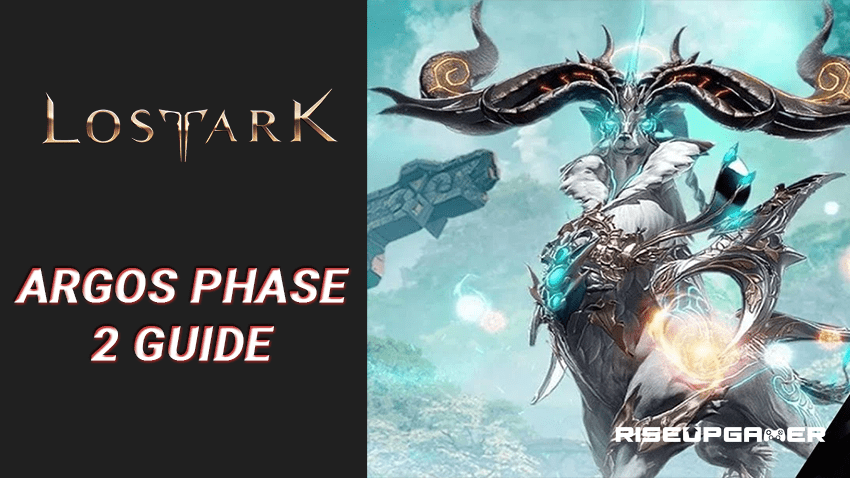