By Borut Udovic
Time to pass the first Phase on Argos! 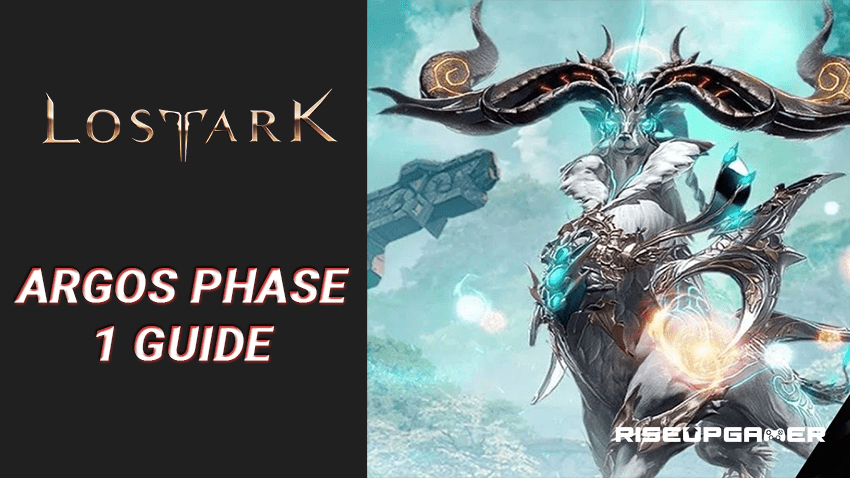 With the newest update on Lost Ark, the newest guardian raid has also been added to the list. The guardian boss Argos is the newest boss to fight and he is split into 3 different phases as you fight him. This interesting raid is unique from others because there are 8 players in the arena instead of 4. Each player has his duty and needs to complete mechanics in order to not wipe on the boss and win.

This guide will show you how to complete the first phase of the Argos Boss in Lost Ark.

At the beginning of the fight. There will be two affixes that will be assigned to each party. The parties are split into two groups with four members. The affixes are:

Four players of one party will get the moon and the other four will get the sun affix. These affixes can be seen simply by checking under your feet if you have a yellow mark or a purple.

This is an important thing to track for the entire fight with the boss.

The first attack is his basic AOE attack where Argos smashes the ground and creates a giant circle, either purple or yellow, depending on what affix he applies.

The people with the same affix as the color of the circle can safely stand in that circle, however, the opposite affix party members will die if they get hit.

The next mechanic to watch out for Argos is him creating a giant circle under his feet which is split into two different colors, yellow and purple.

That is where the party members need to stand and connect their affixes with the AOE damaging ability from Argos.

If Argos uses this ability and the inner circle is yellow, and the other is purple, once he closes the ring of damage, you continue fighting and he will shortly do the same mechanic, this time with the circles switched places.

Sometimes the boss will spawn floating orbs in the arena in two different colors, purple and yellow. The person with the proper affix must consume the balls because they explode and wipe the whole raid if that is not done.

NOTE: A player can only consume up to 1 ball, meaning that all 4 party members need to consume at least 1 ball to reduce the damage

His next ability is a “Pizza” formed attack. Argus will draw a giant circle split into colors where party members must stand at. They will get knocked and damage will be dealt if they are in the wrong spot.

His final attack is where he spawns either a yellow or a purple ring around him. Players with the same color as the ring can stay inside, but be careful because a bar will spawn above your head.

That bar must not charge fully, because you will die if it does. Exiting and re-entering the ring will reset your bar.

Make sure to look at the color that the boss spawns when you stagger him.

His first major mechanic is where Argos will create 8 different safe zones, 4 being yellow, and 4 being purple. These are zones where the players need to stand at, according to their affix color.

Once this mechanic is over, Argos will spawn a circle around him with charges. This is the moment where you must stop attacking the boss and wait for the charge to disappear.

A memory attack that Argos does is that he spawns another “Pizza” like circle and the players must memorize the attacks to not die. A way to cheese this attack is to stand at this proper spot. 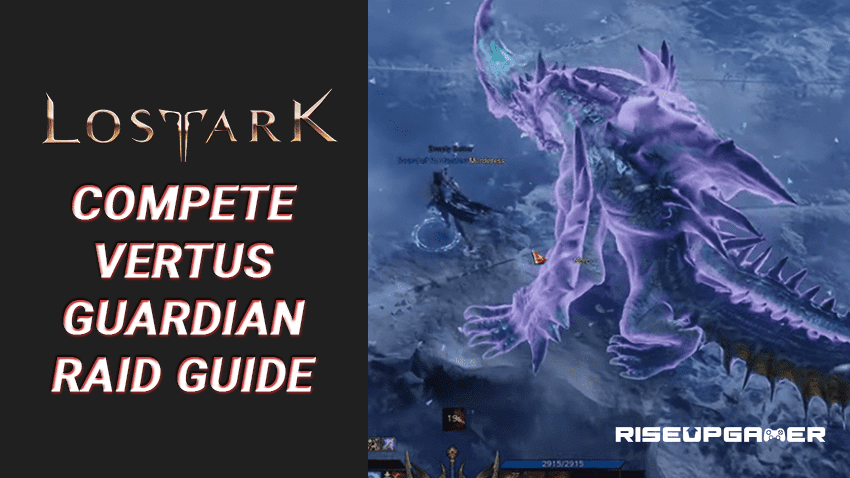