By Borut Udovic
The Hiding Fairy will reveal their location in Lullaby Island. 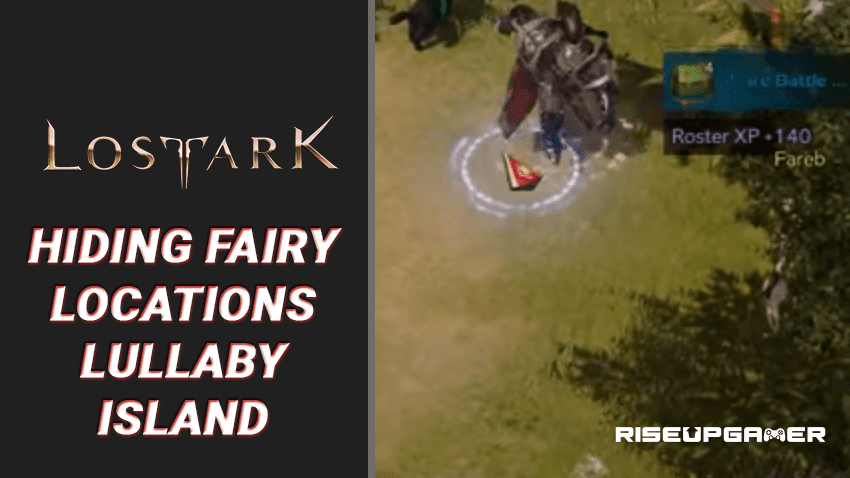 The Hiding Fairy quest is a really important quest for your upcoming adventures in Lost Ark. All the new players may think that this quest is just a simple reward-giving quest that gives out some materials and that’s it.

This quest gives you a song which is called the “Forest’s Manuet” and it’s used to open secret areas where you can mainly locate Mokoko Seeds and other interesting parts of the game.

This is a purple quest and it will require you to locate 3 hiding fairies in Lullaby Island. Your job is to follow their voice and find them. No worries. I am here to save you some time and give you the exact locations of the hidden fairies.

This guide will show you all 3 locations of the Hiding Fairies in Lullaby Island in Lost Ark.

The first location of the first hidden fairy is simple. Once you accept the purple quest from the NPC, simply continue walking east on the pathway, until you start hearing a fairy singing “La la la”. Move close to the fairy and talk to her.

The second location will be on the southeast side of the map. As marked on the image. Continue your way there until you hear the hidden fairy sing her “La la la” song again. Talk to her and you will be finished with that part.

The third fairy will be just a bit north from the center purple marked quest location. Once you get to the marked area on the image, you will start hearing the “La la la” song again. Talk to the last fairy, which will complete your quest. You will collect some rewards, including the important “Forest’s Manuet” song! 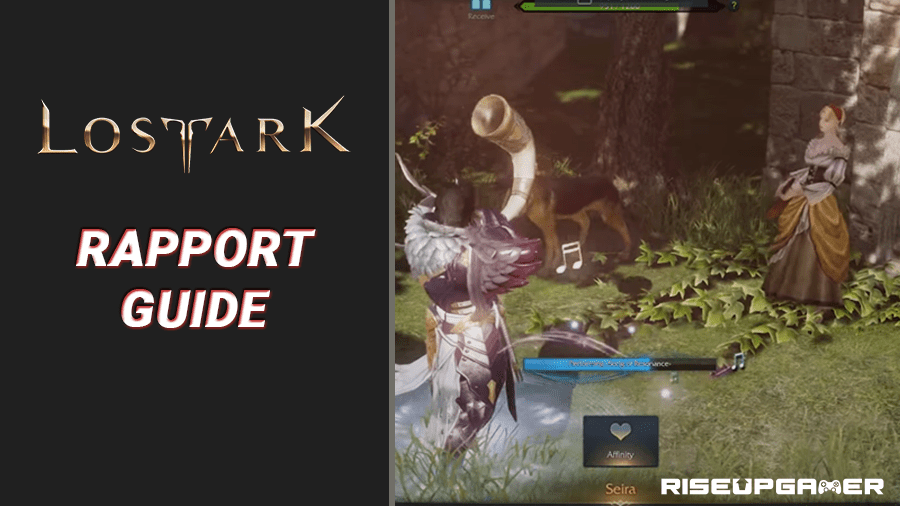