The new Voyage is here to operate and conquer. 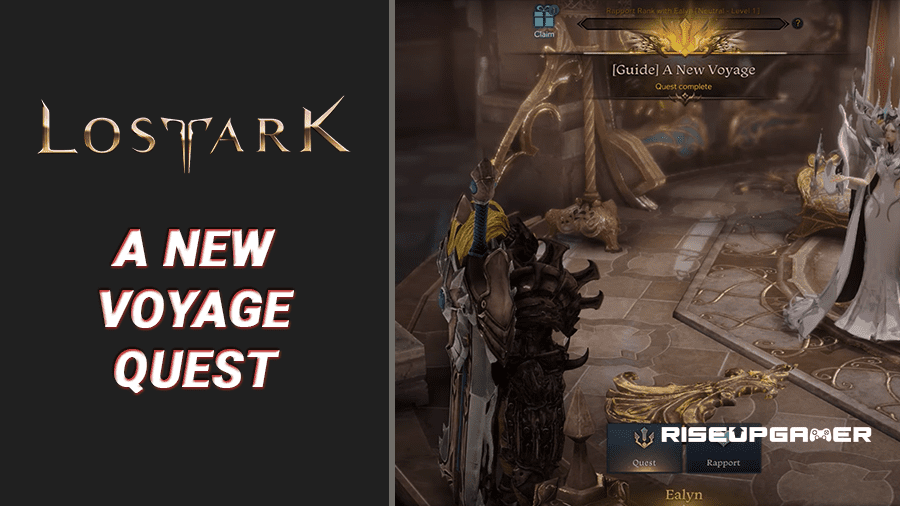 The quest “A New Voyage” is located in North Vern, inside Vern Castle. Once you are there you are needed to go to the Queen’s Castle and accept the purple quest.

It is a quest about sailing the seas and investigating the situation on why Ealyn’s ship won’t go through the Sea of Gineah! Your job is to figure out what is stopping the ships and remove anything that is stopping them.

The quest begins by going to the Queen’s Castle in Vern Castle and speaking with Queen Ealyn. She will explain to you that she has ship on the Sea of Gineah, but won’t continue sailing further into the waters. She requires an old experienced sailor who will solve this problem.

You then will be required to go to the Port Korna in North Vern and locate “an old captain with experience”. He is located in the middle of the map right below the Triport location.

Once you have spoken with the old captain with experience, he will guide you to Wisdom Isle which is located East of East Luterra.

Once you have reached Wisdom Isle, go inside the building where there will be a fairy named Minerva, who will be continuing the quest.

Minerva will then tell you to head into her library and locate a book called “Wall of Procyon”. Once you have found that, head back to Minerva and speak with her.

You both will realize that there is actually a barrier called “Wall of Procyon” who is stopping the ships for continuing with their sailing.

Head back to Queen Ealyn and explain the situation to her about what is going on. Then your quest will be completed. 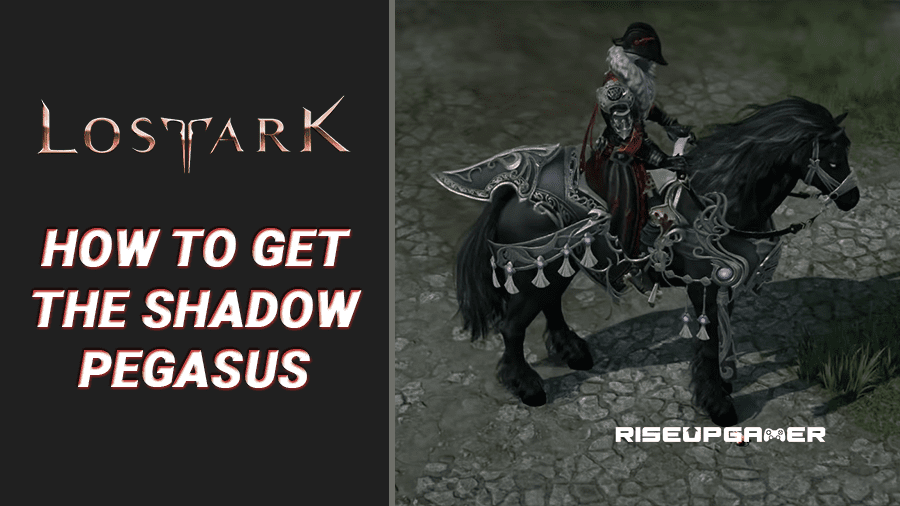 Lost Ark: How to get the Shadow Pegasus (Legendary Mount)
Read next >
Lost Ark