By Borut Udovic
Vagante is here for the Nintendo Switch. Here are all the different classes in one of the newest action-packed platformers. 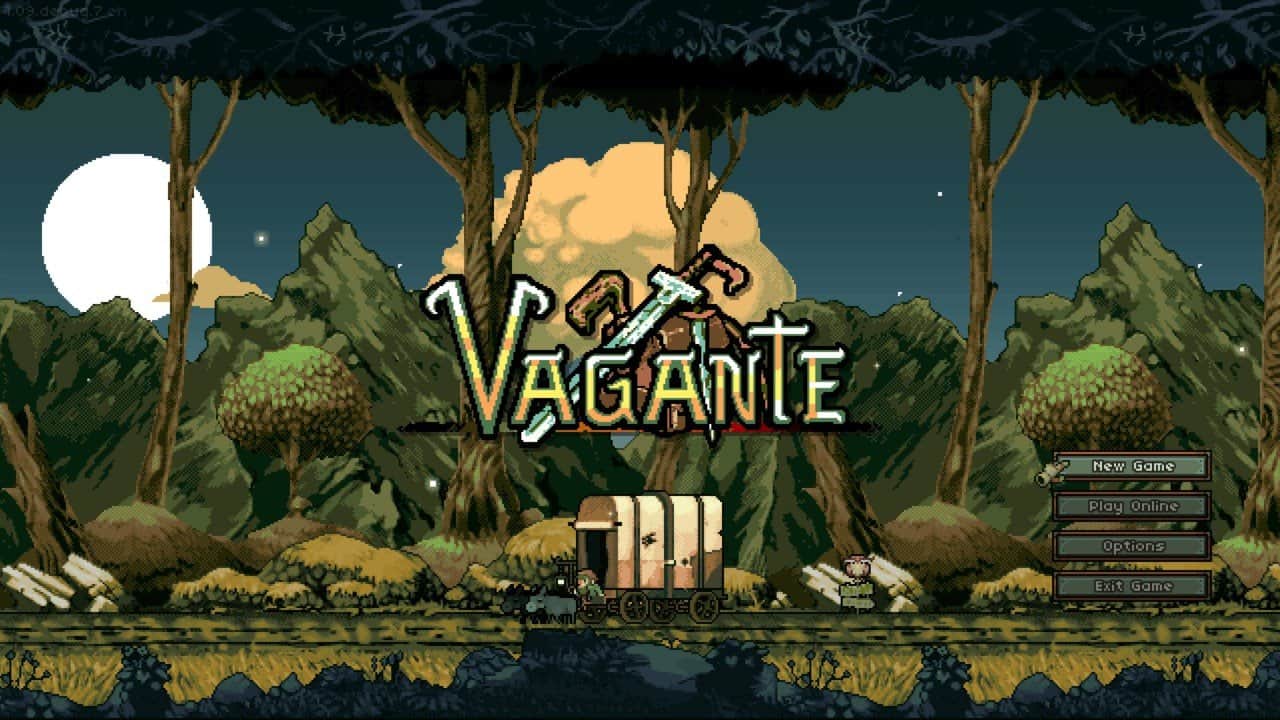 Vagante is a popular indie game developed and published by Nuke Nine. It’s a platformer that features a dark fantasy world filled with monsters, demons, and crooks, among many others. It also has fun procedurally generated levels that are inspired by various roguelike games.

The game can be played locally and online. You can also play with friends or alone just to simply enjoy the challenging adventure. Vagante has been around for a few years now. It was released back in February 2018 on Steam. But, it was recently released on the Nintendo Switch, giving Switch users a new co-op platformer to play and enjoy with their friends and family.

To help you get to know Vagante better, here are all the different classes in Vagante and their stats.

Much like any other RPG or roguelike game, Vagante also features different classes to choose from. These classes each have unique stats and a unique role that they fulfill within the game. There are only five total classes within the game. But, you only start off with three classes and unlock the other two as you progress in the game.

Starting off, we have the Knight. The Knight specializes in sword-based combat. Knights are also great at blocking attacks and can use holy magic to heal and survive throughout the game. Overall, they offer great damage, have high health, and have great durability. They’re mostly suited for close combat, though, so make sure they are close enough to attack.

The base stats for a Knight class character are as follows:

Next up, we have the Rogue class. Rogues are better at using fast dagger attacks and ranged attacks using a bow and arrow. They also use a combination of stealth and acrobatics to defeat enemies and take down foes. They offer a great combination of close and ranged damage.

The base stats for a Rogue class character are as follows:

The Mage class are the spellcasters of the game. They are excellent at making potions, enchanting weapons or themselves, and casting magical spells to help their team or to defeat enemies. They are quite fragile, though, so make sure to stay away from danger, or else they can easily die.

The base stats for a Mage class character are as follows:

Wildlings are a class that you can unlock after reaching progression level 3. They specialize in super-fast fist attacks and are well-versed in close-ranged combat. They are great berserkers and can both deal insane damage and take damage as well. They primarily use their wild nature to obtain unique skills and combat bonuses.

The base stats for a Wildling class character are as follows:

The base stats for a Hound Master class character are as follows: 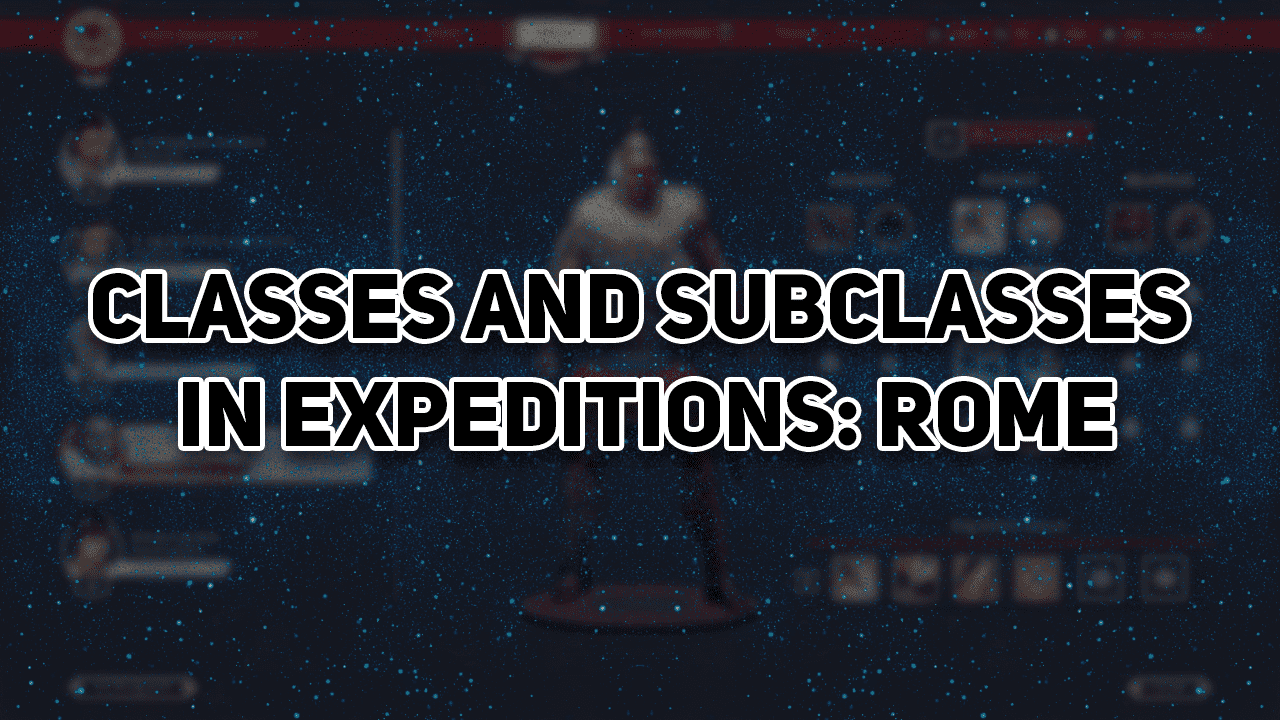 Classes and Subclasses in Expeditions: Rome
Read next >
List of all Classes in VaganteVagante
Popular now
Latest