Patch 13.1 is out and we are about to see which champions are the best to play in each lane for League of Legends.

League of Legends is an amazing PVP strategy game where you create a team of 5 different champions. Each player controls a champion and they fight together as a team to defeat their opponents and take the nexus.

The game constantly receives Path updates and each champion gets either nerfed or buffed.

In this guide, we will see the best tier list for patch 13.1 and which champion is the current meta for League of Legends.

This new patch has made a ton of changes towards some champions. In the lists below, we will mention the main roles for each player, these roles are:

The tier lists will go from S tier to C tier and we will mention many champions which are good and bad both for Solo Play and Teamfights.

The top lane is where most of the bruisers are. Let’s see which champion is the best, and which is the worst in Patch 13.1.

In the table below, you will see all the Junglers that are good and and bad for playing in League of Legends.

Most of the casters and assassins are in the mid lane. Let’s see which are good and which are bad champions.

The ADC is one of the most important champion in the game. The best damage dealer, but also the squishiest one out there. Let’s place them all in a Tier List.

Not a full team is complete without a support. The supports are one of the most important roles in this game as they can turn a complete game around due to their skills and mechanics.

And there you have it gamers. These will be the most common champions you will see in the Summoners Rift. Make your wise choice and communicate with your team to see which champion will be the best for the game. 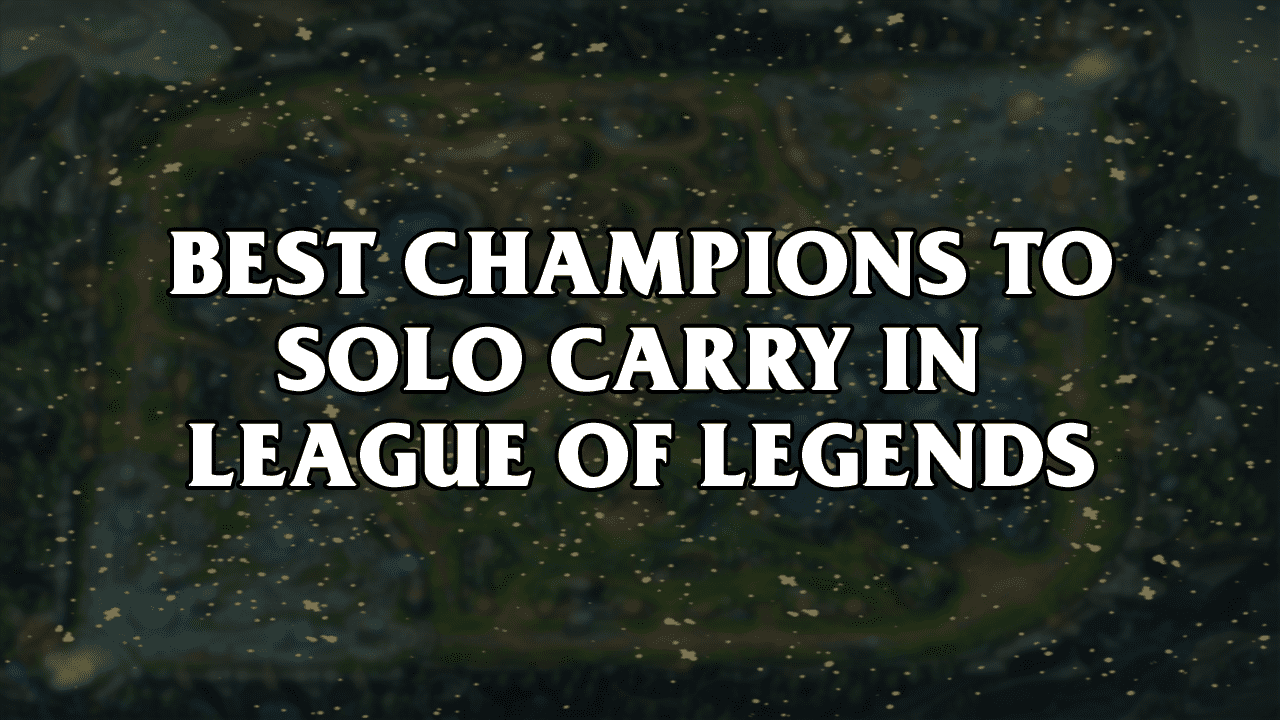