Check out the latest Patch Notes for MIR 4! 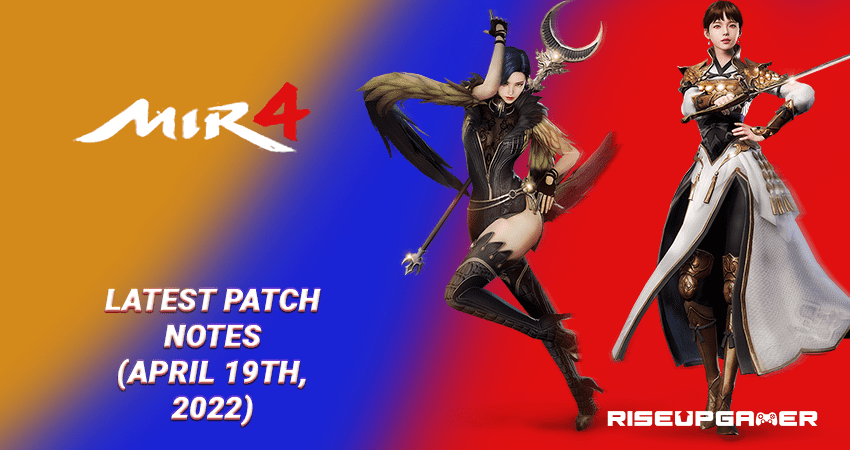 MIR 4 is an interesting MMORPG that will give you a chance to learn how to win battles and become a war king. This interesting game lets you choose a character and level him up and grow him stronger. Finishing missions that are related to the story, and even side quests will help you become even stronger against your enemies.

Check out the latest Patch Notes for MIR 4.

These are the details of the update scheduled for Tuesday, April 19th, 2022.

As we have announced, changes to some skill damages in 2 classes will be made to correctly realign the overall balance and minimize the balance gap between classes.

NFT characters can now be sealed when the Conquest building is being promoted.

Altar of Darkness is new competitive content that players can participate in through Expedition. The Natives (Defense) and the Expedition members (Offense) get to commence a war over the Altar of Darkness, which is summoned on each Valley 4F, every day from 21:00 to 22:00.

Altar of Darkness gets summoned to the center of each Valley 4F. (Icon will be displayed on the mini-map)

The battle of the Altar of Darkness divides players into Offense and Defense.

The Darksteel mining rate of the Valley will decrease by 20% if the Altar of Darkness is destroyed.

Status of the Altar

Rewards of Altar of Darkness Battle

Skill Balance
Additional Class Skill Rebalancing will be made.

The auto-combat range will be automatically adjusted while proceeding with certain contents.

The Auto-combat range will automatically change into ‘Unlimited’ after entering certain contents, and it will come back to its initial settings that the player has set after the end of the content end.

NFT
Sealing the conditions of NFT character will change.

Previous: NFT character can’t be sealed when the Conquest building is currently being promoted.

Post-Change: NFT character can be sealed regardless of the promotion status of the Conquest building.

Promotion of the Conquest building will not stop even if the NFT character is currently sealed. The remaining promotion time will be deducted during the sealed period and it will finish its promotion if there is no remaining time by the point of unsealing. 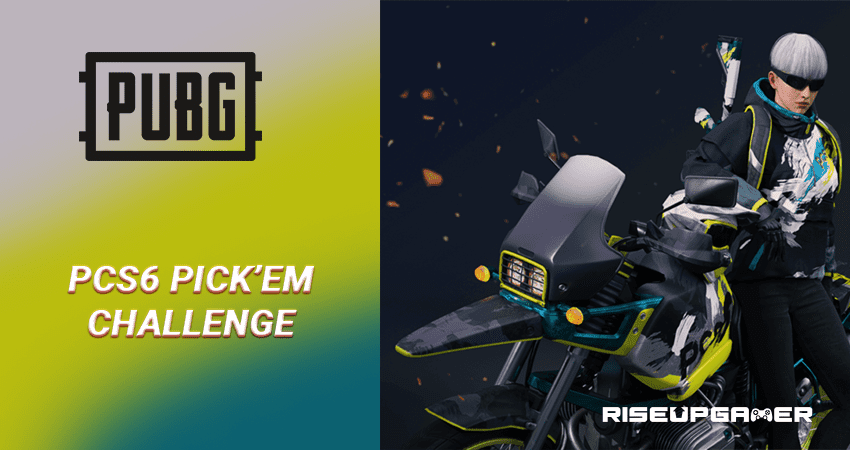