Konami Shares Details About The Future Of The Silent Hill Franchise

Does this mean that a new Silent Hill game is on the horizon? 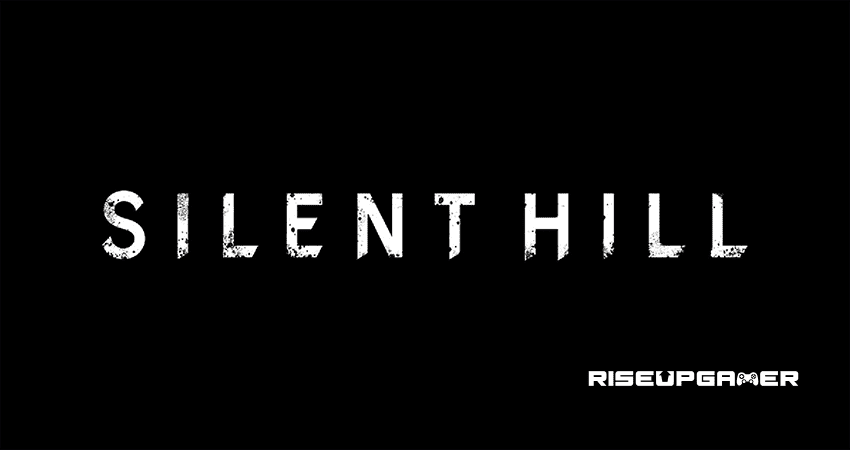 To the delight of the fans of the underutilized Silent Hill franchise and the many horror game enthusiasts worldwide, Konami has unveiled a new website for the survival horror series while also unveiling a Silent Hill Transmission on the 19th of October where they promise to bring more news regarding the future of Silent Hill. These announcements came after a string of rumors and leaks online indicating that Konami is looking to reboot the franchise as a whole.

Konami Shares Details about the Future of the Silent Hill Franchise

The announced Silent Hill Transmission for this coming Wednesday will presumably be simulcasted worldwide via live-stream.

Considering the lack of official announcements relating to the future of the storied horror franchise, this upcoming transmission as well as the launch of a new Silent Hill webpage on Konami’s website, all points to the possibility of a new Silent Hill game or at the very least a remake of the older ones.

It is also worth noting that Konami unveiled a new logo for the franchise as well.

The art director for Team Silent from 1999 to 20007, Masahito Ito, has since retweeted the announcement made by Konami concerning the transmission this Wednesday, raising questions among the fans about what teams could be involved with the upcoming announcements. That being said, the revival of the Silent Hill franchise may just be the beginning of Konami’s plans to bring back some of its most popular franchises in the coming years.

According to the report published by the VGC last year, Konami is purportedly eyeing to revive their classic Metal Gear Solid and Castlevania IPs through the release of new games and remakes as well. Say that this is true; it seems to be that Silent Hill has been the chosen franchise to kick off what Konami plans to do for the coming years.

Many are also speculating that the rumored Silent Hill game – if the announcement turns to what most expect – could potentially release as a PlayStation exclusive given their excellent working relationship with the franchise. Some even believe that Wednesday’s Silent Hill Transmission may serve as a precursor or teaser to even more positive Silent Hill news at the highly-anticipated PlayStation showcase this month.

Nevertheless, this October is shaping up to be a good month for horror game fans. Everyone’s eyes are now set on this coming Wednesday! 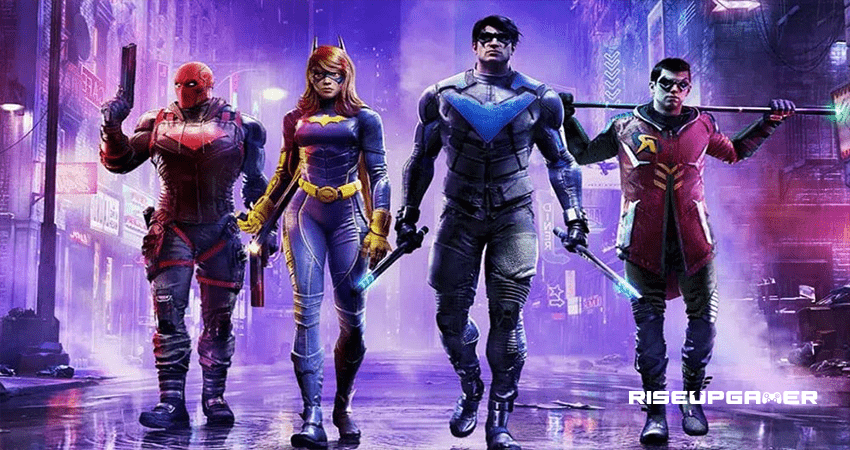