Stuck on Toshi’s Love in Kena Bridge of Spirits? We have all the answers. 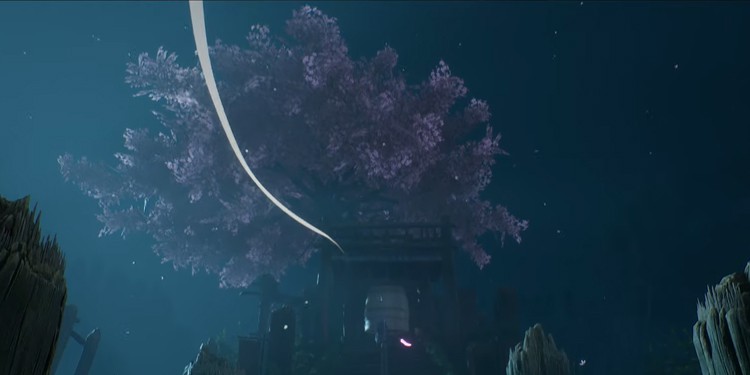 Getting to Toshi’s Love is a bit difficult. First of all, there is not a whole lot of terrain to walk on, and not to mention the whole area is filled with different puzzles. In fact, most players get stuck on the puzzles mostly. We go through all of the puzzles and how to solve them, as well as how to navigate the whole area.

For the entrance, you can phase through it. At the end of the bridge, there will be a sort of big gate with some boulders on top of it. You’ll have to shoot these with a bow in a specific order. This is the gate in question:

When you get to this area, get the boulders in the water to go up like so:

Jump from one to the other, until the cutscene with the flower starts. After defeating the enemy blow up the red flower on the big pillar there, then, phase through the first gate.

What you need to do now is throw rot bombs at the pillars on the boulder (the boulder on which the flower was previously.

Kena Bridge Of Spirits: How To Find A Way Into Village Heart Caves

There are three pillars in total. After phasing through the last gate, you’ll need to jump to the flower using your bow. After that, use the blown up pillars to get to the top of that bolder of sorts.

When you get to this next area through the gate, enemies will start spawning in, along with a few ghosts. First of all, kill the enemy that’s on the highest platform. This is important because the quest can bug out and you will not be able to purify the flower.

So, kill that enemy, and the others which are left. To do damage to the ghosts, you’ll need to dash through them first (L1 + R1). This will make them vulnerable.

When you defeat the enemies, you can purify the flower. After that, you’ll need to shoot the pillars on top of the gate in sequence with the stars. Use the platforms to know which ones to shoot. In other words, once you stand on the platforms, a star will light up above the pillar you need to shoot.

When you get to the next area, you’ll need to make your way up and then slightly to the left. You’ll soon get near the last big gate, but the area won’t have the terrain necessary to traverse it. Put a rot bomb on the following boulder, and shoot it:

Slide down, and phase through the gates until you get to the next area.

In the next area go straight until you get to the big bell.

NOTE: Sometimes, the game will bug out here as well, and it won’t let players hit the bell, or in other words, interact with it. If that happens to you, restart the game.

This completes Toshi’s Love and a cutscene will start at this point. 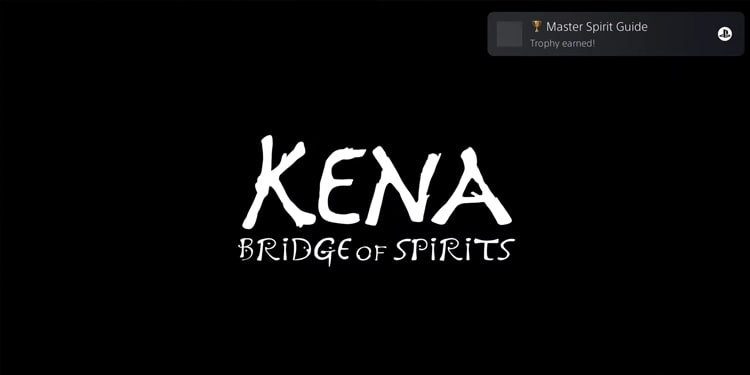 How Much is 50 Dollars Worth Of Robux?
Borut Udovic
7 Soulsborne Easter Eggs: Elden Ring
Borut Udovic
Roblox: How To Get 3D Boots George Ezra
Borut Udovic
Disney Dreamlight Valley: How To Unlock Minnie Mouse
Borut Udovic
Valorant Night Market: What Is It, When Is It Next?
Borut Udovic
Latest