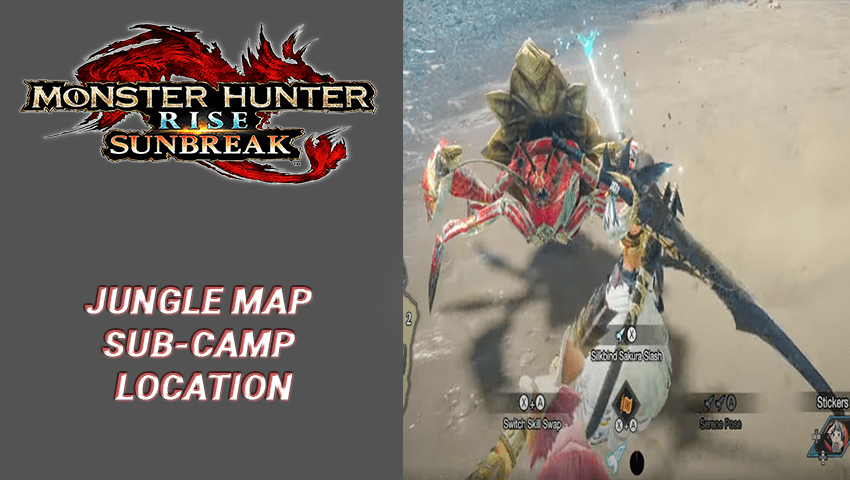 Monster Hunter Rise is an action role-playing adventure game where players use various weapons for hunting monsters and exploring new areas. Recently the game has received a brand new DLC called Sunbreak that expands the story with new characters, enemy types and locations. This guide will tell you how to unlock the Jungle Subcamp in Sunbreak.

In order to unlock the Sub-Camp area in the Jungle, travel along the path on the left side through the beach and then cut through the centre cave.

When you reach area 3 on the map, look right towards the mountain where the three yellow bugs are flying.

Climb the mountain and continue until you reach the fire camp. A notification will appear on your screen saying that a new suitable location has been discovered. However, you will need to complete the quest from Master Arlow to unlock it.

To accept this quest, go back to the shop in the El Gato Hub area and this quest will require you to defeat 8 Hermitaur in the Jungle.

These are very common small enemies that you can find in the jungle in areas 4,11,3,10 and sometimes even in the cave in the centre.

After you have defeated those, exit out of the camp and then go back to the hub area to talk with Oboro the Merchant to unlock the Jungle Sub-Camp.

That’s it, now you have successfully unlocked the Jungle Sub-Camp in the game! 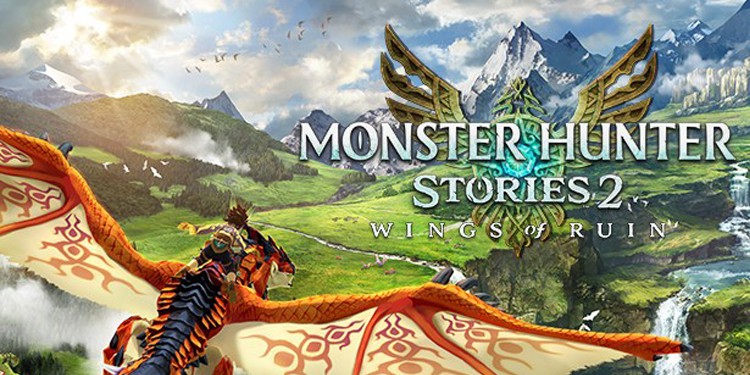