Is V Rising Available On Steam Deck? Find Out Here!

By Borut Udovic
V rising, the new video game for you! 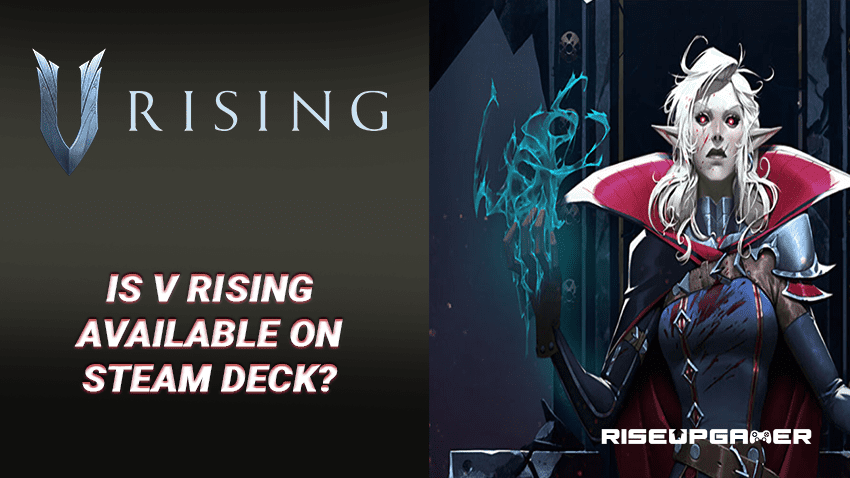 V rising is a newly released action, adventure title which has you playing as a Vampire who has been cursed and has lost everything. Your objective is to survive, conquer and rebuild your castle from the ground up. So, why not try the game you say, but why not make it even more interesting by using your Steam Deck.

Is that even possible?

Is V Rising Available On Steam Deck? Find Out Here!

The Swedish developers from Stunlock Studios, makers of the arena fighter Battlerite have brought you and your friends another great gem for you to place your paws on.

V rising, a video game about you being a vampire. Fighting, Surviving and gaining materials and V blood in order to rebuild your empire.

A fun game with a rare concept and great fighting mechanics.

The game through its newly given life has seen huge success selling about 50.000 copies on initial release. So you want to see what this fuss is about and you want to use your newly bought Steam Deck in order to play the game.

Unfortunately, the game still does not have controller support which means it cannot be played on the Steam Deck yet.

Hopefully, by the time it gets out of Early Access which the developers have stated that they plan on the full release within 12 months after release we will get controller and Steam Deck support. 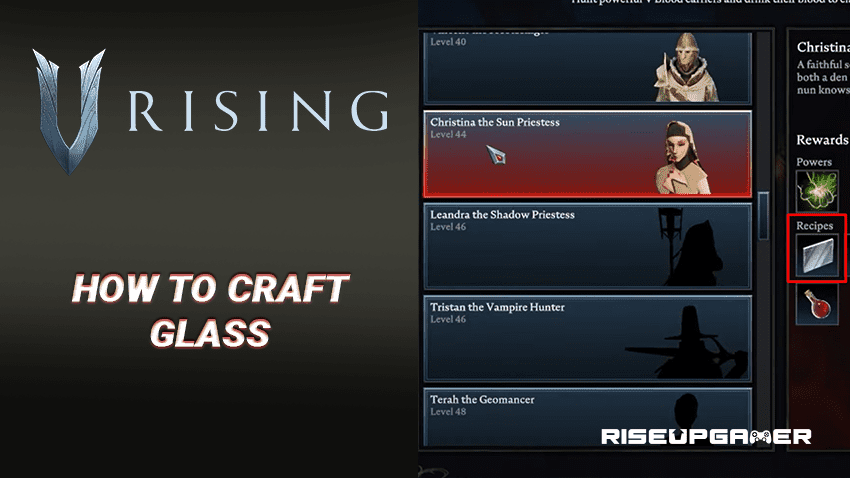