Here you can check everything for Unturned Cross Playing! 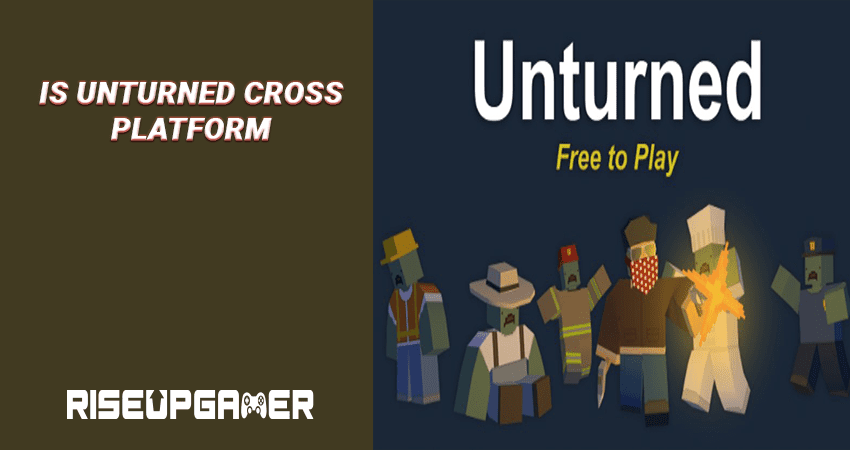 Unturned is a free-to-play survival game, featuring several different game modes, all of which consist of the same basic concept of zombie survival. Since the game was released on Microsoft Windows, macOS, and Linux back in 2017, many players were wondering if Unturned a Crossplay.

In this guide, you can find out Is Unturned Crossplay.

The game is offering a variety of game modes that share the same fundamental idea of survival for zombies.

After many questions about the game being a crossplay, we gathered all the info that you need to know.

In short, there is no Crossplay for Unturned. The game can be played on different platforms, but the console ports are running a different version of the game than the PC version, and also it is updated at different intervals that the PC version.

The features are exactly similar to the PC version, but however, there are no plans from the developers to introduce a new type of crossplay feature in Unturned. 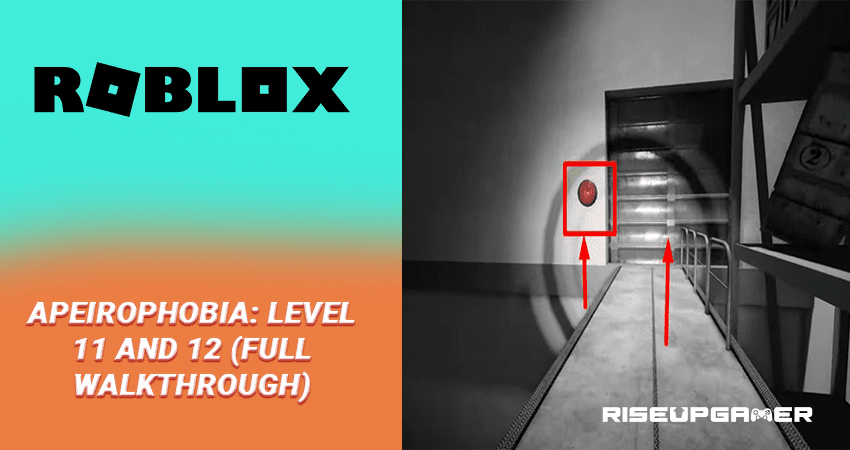