Wondering if Insurgency Sandstorm is a Crossplay? Then you can find out here! 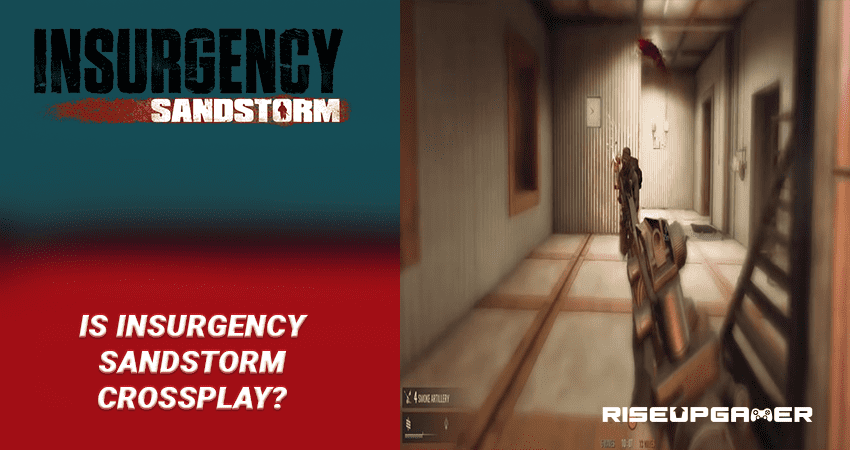 In short, no. Insurgency Sandstorm doesn’t support crossplay yet, and according to the FAW on the publisher’s website, the game will support same platform gameplay following its console launch.

As we know from the recent updates, there won’t be any coming updates with cross-platform play anytime soon.

This means that the PC players won’t be able to play on any kind of similar platform, like Xbox and PlayStation. But fortunately, PlayStation and Xbox users will be able to enjoy playing with or against each other limited to their own platform.

On the FAQ, developers have said: “We will support crossplay at launch for the same console systems, Xbox One-Series X/PS4-PS5. It is one of our top priorities to bring full crossplay between consoles, and we will keep you posted on that matter.” 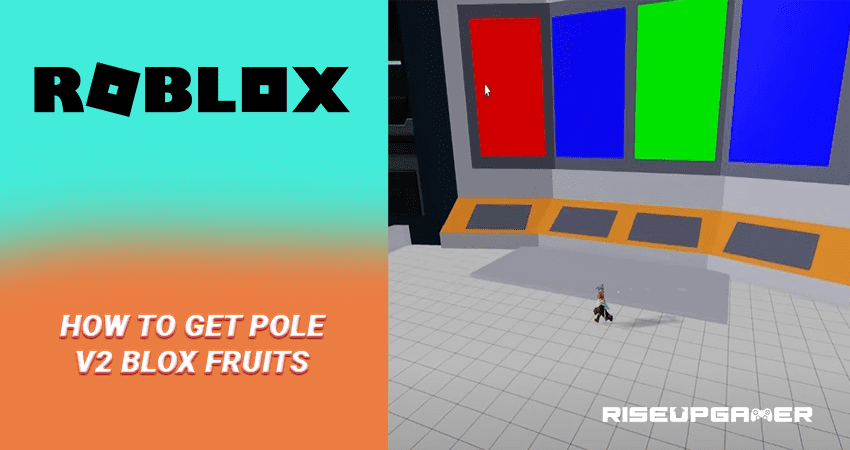