Is Blizzard Banned In Russia? What We Know So Far

Blizzard banning Russia? Let’s see what we can find out! 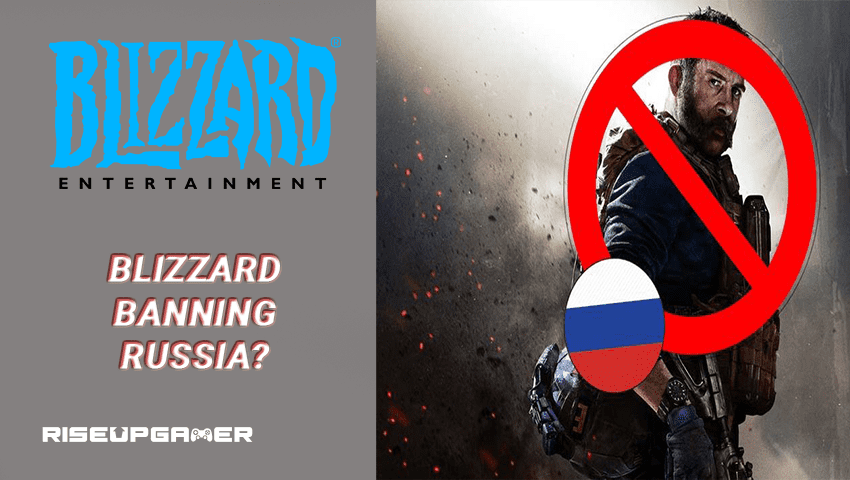 Due to the current situation with Russia and Ukraine. A lot of threats and sanctions have been sent out to Russia due to their actions. People are protesting on the street and hoping well for Ukraine to survive this invasion.

The United States of America has stated that if Russia does not stop its invasion, there will be sanctions that can lead to an economic crisis in Russia. So far there have been many restrictions for Russian users about gaming. And one of the biggest gaming platforms is preparing an act, which is Blizzard. Today we will discuss Blizzard banning Russia.

Is Blizzard Banned In Russia? What We Know So Far

There has been an official statement of Microsoft that they are going to ban and suspend Russia from using and purchasing Microsoft Products. The Russian Ruble will no longer be accepted on that platform. When that statement became official, Blizzard Entertainment has also stated that it will do some similar plans for Russia as well.

Nothing has been official yet, but as time goes on, and if the war does not come to an end. Blizzard Entertainment may have to start taking action in order to bring a percentage of its economy down.

If this action takes place, a massive amount of players will lose access to popular games like Diablo, Warcraft 3, Call of Duty Warzone, Overwatch, World of Warcraft.

All these video games are profitable for Blizzard, Russia is making money out of that too, and if Blizzard decides to ban everything for Russia, it’s possible that the Russian Ruble may collapse even more! 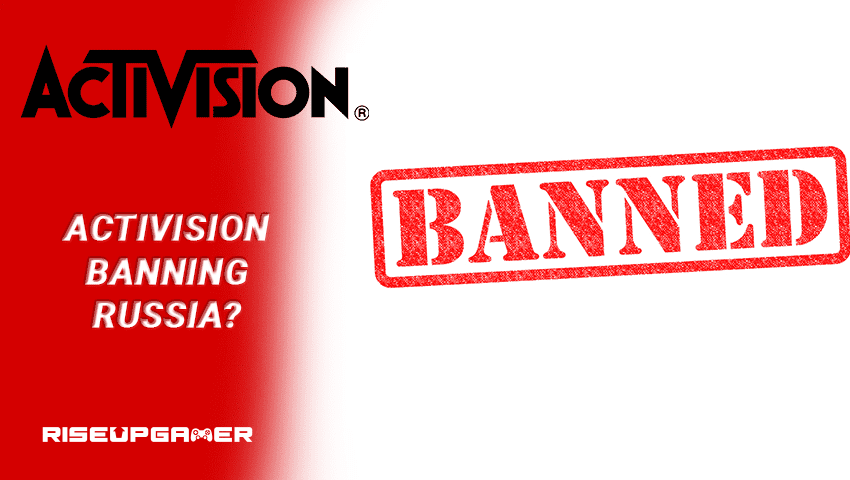 Is Activision Banned In Russia? What We Know So Far
Read next >
Blizzard