Icarus: How To Kill A Polar Bear

Polar bears are big creatures… Can you take them down in Icarus? 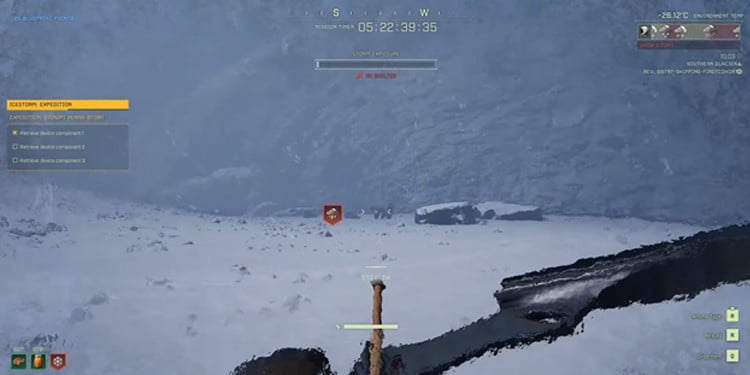 Inevitably, you have to take them down though. They’ll be useful to get resources for crafting later on. But it’s extremely hard taking one down, especially if you’re a lower level. That is, only if you don’t know the bear’s attack patterns of mechanics. Otherwise, it’s very simple if you just know the mechanics of how the bear attacks, as we’ll explain further.

How To Kill A Polar Bear – Icarus

First off, PREPARATION. Before you go and attack bears, let’s talk about weapons and food. The best strategy I’ve found is using a bow and arrow and optimizing my STAMINA. Those are the two most important things.

You don’t need a super strong bow or super strong arrows, we managed to pull it off with a regular bow and bone arrows. For food, take something that will increase your stamina like: PICKLED CARROTS and COOKED MEAT.

How A Polar Bear Attacks

Once you aggro the bear, it will attack in a well-known pattern, especially if you’ve fought other bears in the game. The bear will charge at you in a straight line and swipe once you’re in attack distance. Like Figure 1 below:

The bear only charges straight and what you need to do is move to the right slightly and move forward when the bear is at striking distance. Like Figure 2 below:

All you need to do is keep evading the bear like this and turning back for a quick one or two shots. Rinse and repeat these steps until the bear is dead. It looks complicated, but it’s really easy to do honestly.

IMPORTANT: Manage your stamina at all costs. Stamina is most important when fighting a bear, you don’t want it too low. If your stamina is getting low, just keep dodging the bear without sprinting or firing arrows, until your stamina regenerates a bit.

Obviously, you can do without the pickled carrots or the cooked meat, but I really recommend it if you’re still not geared up properly or lower level. 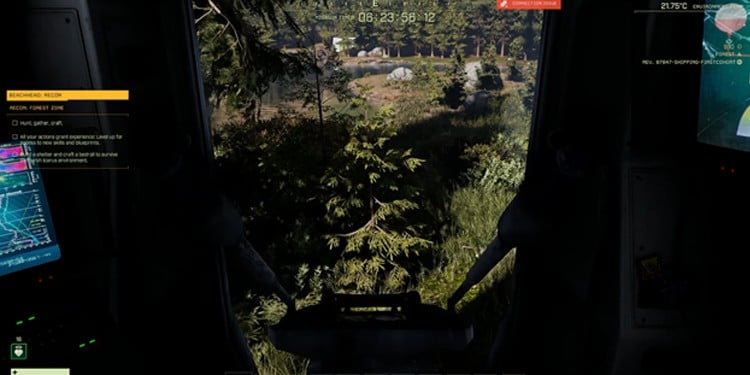