How To Unlock The Battle Pass: Diablo Immortal

By Borut Udovic
If you’re looking for a guide to tell you how to unlock the Battle Pass in Diablo Immortal, we’ve got you! 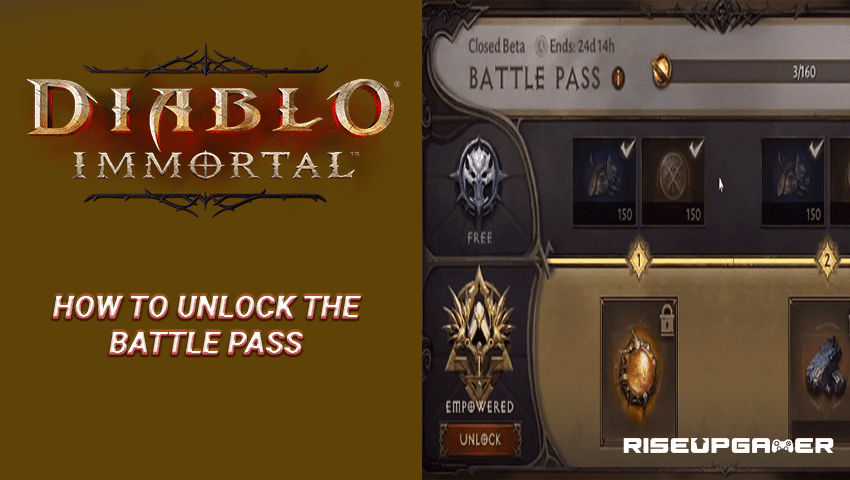 Diablo Immortal is finally out and it is already being played by a massive amount of gamers. Other than the class selection and a variety of other items that the game provides, Battle Pass is one of the essential parts of the game when it comes to micro-transactions. This guide will tell you everything you need to know about the same.

How To Unlock The Battle Pass: Diablo Immortal

Battle Pass is one of the most worth micro-transactions in any game including Diablo Immortal. It provides you with tons of in-game supplies that can give you an edge over other players while costing you very less money. Battle Pass in Diablo Immortal isn’t unlocked as soon as you start the game.

Once you’re in Ashwold Cemetary, as you progress the story, you will be taken to Ashwold Manor and finally enter the Mad King’s Breach which is one of the starting domains in the game. This is the point where you will unlock the Battle pass.

Once you’ve reached the point and unlocked the Battle Pass, the game will show you an arrow pointing towards the Codex asking you to check out the Battle Pass. Once you open your Codex, you will see the different Guides, Activities, and Quests that you can finish in order to get Battle Points.

Battle Points are the currency that you require to progress through your Battle Pass. Next, you can head over to the main menu and you will see the Battle Pass in the top left corner of your screen.

It’s hard to miss. Once you open this, you will see two tiers just like every Battle Pass.

The tier on the top is the free tier and the one below it is the one that you can unlock for $4.99. You can also buy the Battle Pass for $14.99 to unlock some of the starting levels instantly. This is definitely a worthwhile investment.

The free tier of Battle Pass can provide you with currencies like Hilts and Scrap Materials while the paid tier will mostly give you Scoria, Normal Gems, and Aspirant’s Keys. Other than that, you can also get some exclusive cosmetics to make your character look better than anyone else around you. 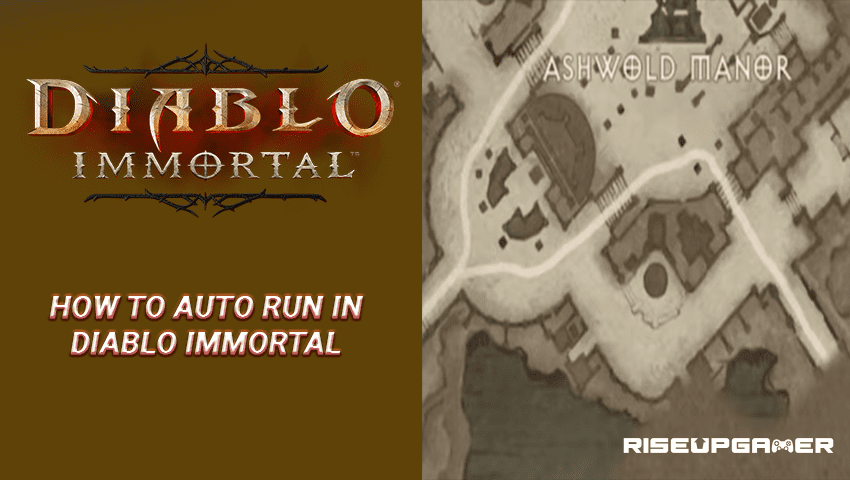