By Borut Udovic
If you don’t know How to Unlock M16 – Service Carbine, then we got you! 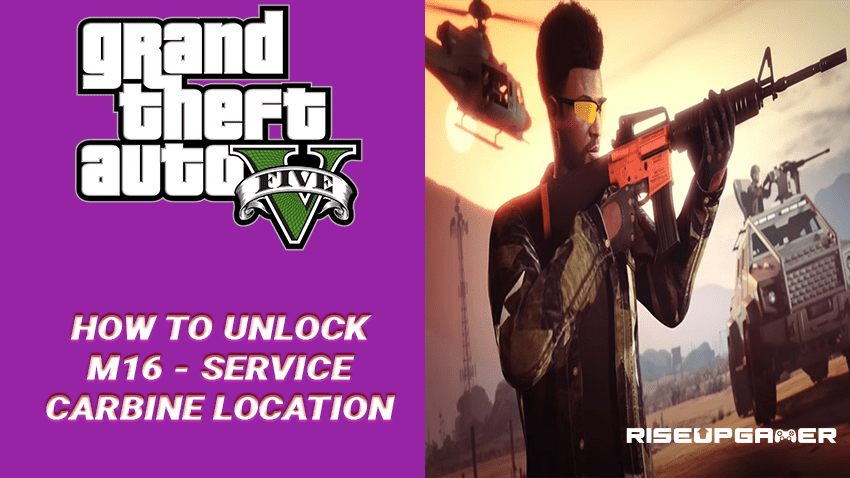 GTA Online released a new Criminal Enterprises Update in which added two new weapons, and one of them is the amazing M16 Service Carbine. It is a popular firearm that you will want to have in your stock.

This guide will show you How to Unlock M16 – Service Carbine locations in GTA 5 Online!

A lot of players have received the new M16 rifle in the game, and you don’t have it yet? Well, it is because actually it was given to the players early by Rockstar. Don’t worry because it just glitched out.

It is available for them at the ammunition store and it is also available to them at their armory. If you see people using it, it is not officially out yet.

The M16 is iconic in every single way, and now in GTA 5 Online players have a lot more customization on this rifle. It has the option to have an extended clip, a flashlight, a suppressor, and a grip as well as the other tints that you can apply to it.

Many of the players were expecting it to be a burst weapon or even a single-fire rifle, but it is just a fully automatic rifle, just like all the other ones that are available in the assault rifle class.

But, if you are not one of those lucky players who got this weapon early by Rockstar, then you might wonder how you could get this rifle. The secret is that you will have to earn it.

All you are going to need is to collect five parts from the crime scenes which are random events that can spawn at any one of 10 locations.

In the image below you can check all the locations where you can find the crime scenes events.

These events function similar to the random events and appear as a blue dot on the map, which means you don’t have to hunt them, instead when you get close to it, you are going to end up seeing a blue dot. Then you will be able to investigate the crime scene.

There are many rumors that this weapon might possibly release for Halloween. Rockstar has a handful of other Halloweenesque collectibles that seem to be going on throughout this DLC and definitely it might be a big part of it.

Unfortunately, we are just going to wait unless you are one of those lucky few that have the weapon already.

Another thing that you need to know is that this weapon is not free. Even when you assemble the parts, you still have to end up paying $400.000 for it in the ammunition store. 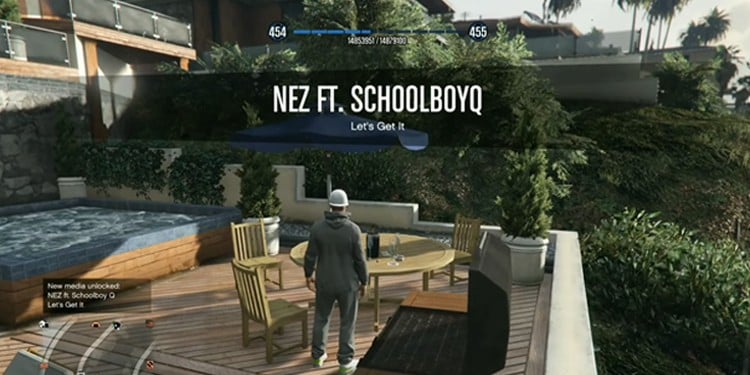