Let us learn how to unlock all the capital ships in LEGO Star Wars!

There are a bunch of ships in the LEGO Star Wars saga. The latest version, The Skywalker Saga has a ton of capital ships, as well as mini ships, all these ships are obtainable and unlocked by doing a specific task or collecting specific collectible items. These ships can help you explore new areas and upgrade yourself.

This guide will show you how to unlock all Capital Ships in LEGO Star Wars The Skywalker Saga.

These ships are usable by all the factions. They are expensive and cost a lot of money. The Death Star capital ship is the cheapest one and costs 2 million. It can go up to 5 million.

To unlock this ship, you must complete Episode four and travel to Coruscant’s Federal District at least once.

If that is completed, go to Yavin 4 at the great temple where you will need to find an NPC that will give you a quest called “Operation Stardust”. Which is a simple quest that will need you to just follow objectives.

The NPC is located on the higher floor in the great temple. Interact with him and he will give you the quest.

To unlock this ship, you will want to unlock episode six and go to the Ewok Village where you need to speak with an Ewok who will give you a quest.

This is a simple side quest that you will need to follow some objectives and is quite fast and easy to do.

For this ship, you will need to be in Tatooine space. Fly around the space where you will see combat zones which are represented as red marks on the screen.

Just fly towards these combat zones and begin fighting. Perform at least 3-4 fights and you will see The Executor ship show up.

The mission will be to destroy it and take over, making it yours.

This ship can be found in Jakku Space and be obtained the same way as The Executor ship. Find combat zones on the map, and perform a few fights until the ship appears.

When the capital ship appears, attack it, take it over and make it yours.

Go to Geonosis Space where you will also find red circles on the map that represent combat zones. Enter these zones and start fighting some battles. Once a few battles have been won, the ship will appear.

Attack the ship, destroy it and claim what it’s yours. 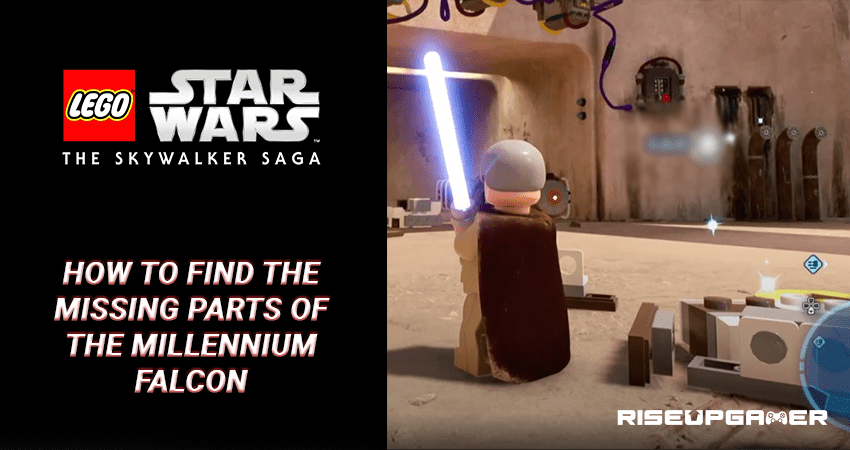