How to Make the Perfect Bow & Arrow Build: Elden Ring

By Borut Udovic
Use this bow and arrow build to target your enemies from a long-range in Elden Ring! 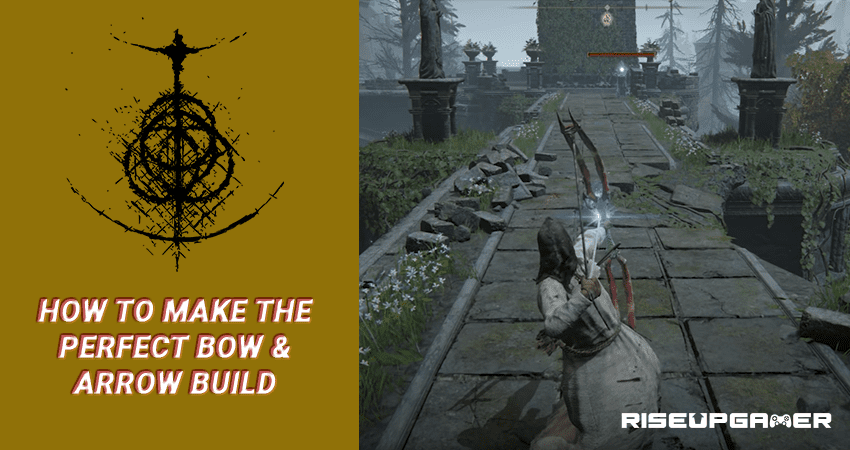 As you progress through the world of Elden Ring, defeating enemies in the game will become more and more difficult. It is important that you have a good build so you can defeat your enemies with ease. In this guide, we will tell you the best Bow and Arrow build in the game

How to Make the Perfect Bow & Arrow Build: Elden Ring

These are all the items you will require to use this build:

This build will allow you to target enemies at a range very effectively by using the Horn Bow with Magic Arrows to shoot enemies from a long distance.

While the Horn Bow does deal magic damage natively, by using it with Magic Arrows you will be able to deal 400-500 damage per shot through the mighty shot. It can also be a good melee option if you need to conserve your arrows.

By using the Rain of Arrows on your Shortbow, you will be able to get effects such as poison and bleeding helping you save your precious arrow and making it easier for you to defeat tough enemies.

As a backup choice, you will have the Lazuli Glintstone Swords that will help you conserve your arrows if you are surrounded by enemies and dual-wielding them will help you slash your way through such situations easily.

In the final talisman spot, you can use the talisman of your choice however we recommend picking up the Warrior Jar Shard which increases your skill damage by about 10%. Other good options can be the Winged Sword Insignia and the Green Turtle talisman.

That’s it, these are all the items you will require to use this bow and arrow build that allow you to defeat your opponents even in the later parts of the game! 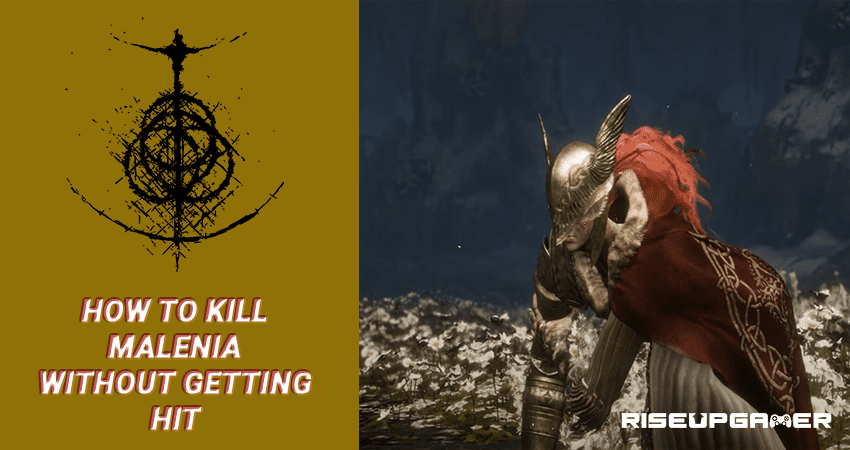 Elden Ring: How To Kill Malenia Without Getting Hit
Read next >
Elden Ring
Popular now
Latest