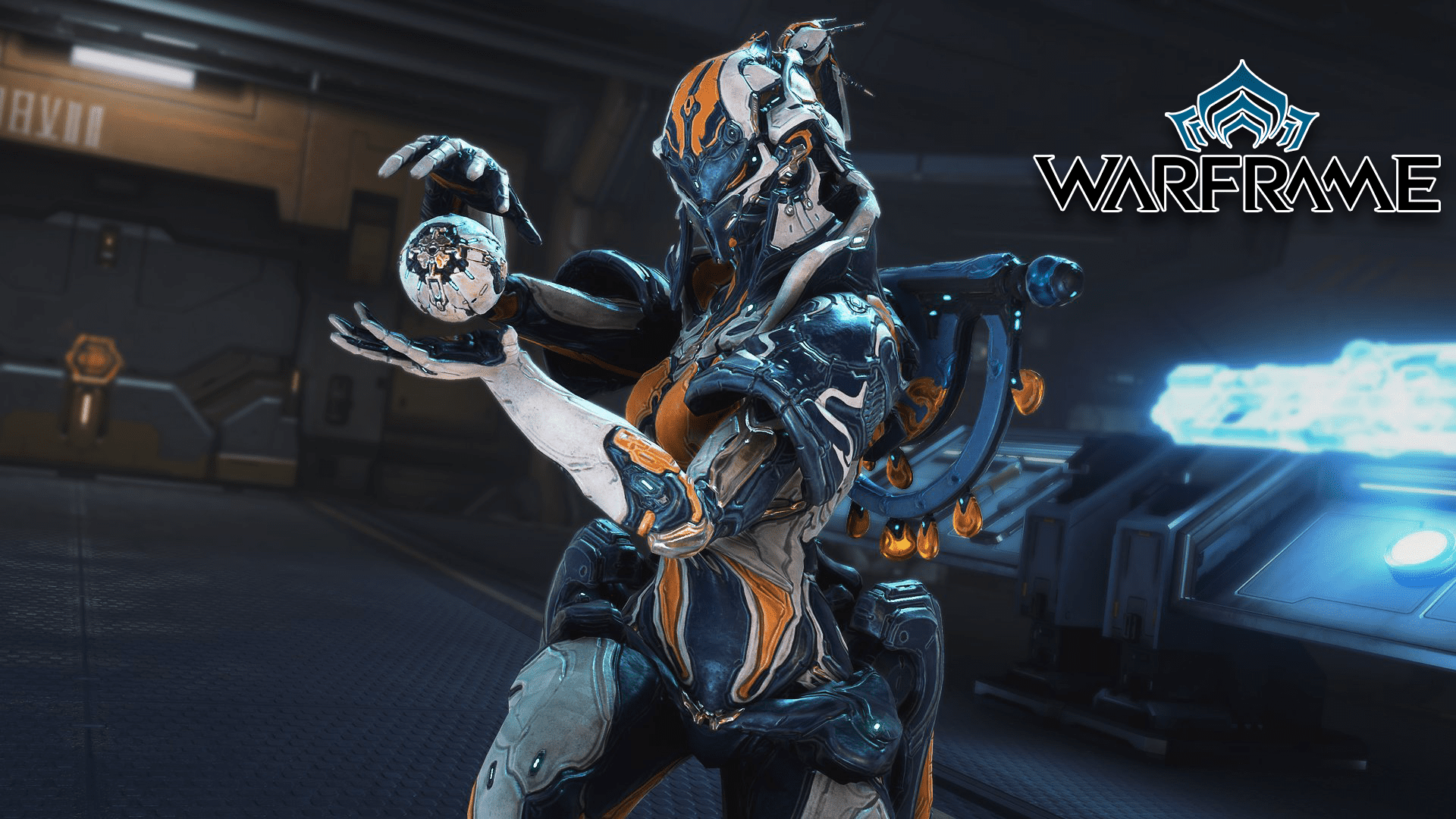 Protea is armed and ready for deadly fights. She is known as the protector and enforcer because of her insanely mad tactics. Lotus warns that if you go face-to-face Protea, you’re already dead.

Protea is the 43rd released Warframe, which excludes the Prime and Umbra variants. She was released in Update 28 or the Deadlock Protocol. This happened just a little over a year ago, on June 11, 2020.

She’s also quite a unique Warframe because she is one of the few who change models while using abilities. Protea also has a unique dodge animation. She performs a cartwheel instead of dashing out of the way or rolling.

How to Obtain Protea in Warframe in 2022

You can easily get Protea’s main blueprint by finishing The Deadlock Protocol quest. But, you can also buy additional main blueprints from Cephalon Simaris in the Sanctuary for 50,000 credits.

Protea’s component blueprints all drop from Granus Void, accessible through the Corpus Ship tileset. The Neurotics, System, and Chassis blueprints are all dropped in C Rotations within the Granum Void.

Overall, Protea’s blueprints have a drop rate of 11.11%, making them relatively hard to get. Each blueprint takes an average of around 8 to 10 C Rotations before you can obtain them. However, it can also easily take you around 80 C Rotations if you get bad RNG.

If you’re having a hard time completing the missions, you can always go as a team and farm Protea together. Going as a team can be very beneficial once you are playing inside the Granum Void since you can work together to achieve the 75 kills required to unlock Rotation C drops.

Protea has base stats of 100 health, 150 shields, 125 armor, 150 energy, and a 1.2 sprint speed. She also has the progenitor element of Heat and a subsumed ability called Dispensary.

Unlock Protea in Warframe today and enjoy using her different gadgets and gizmos. 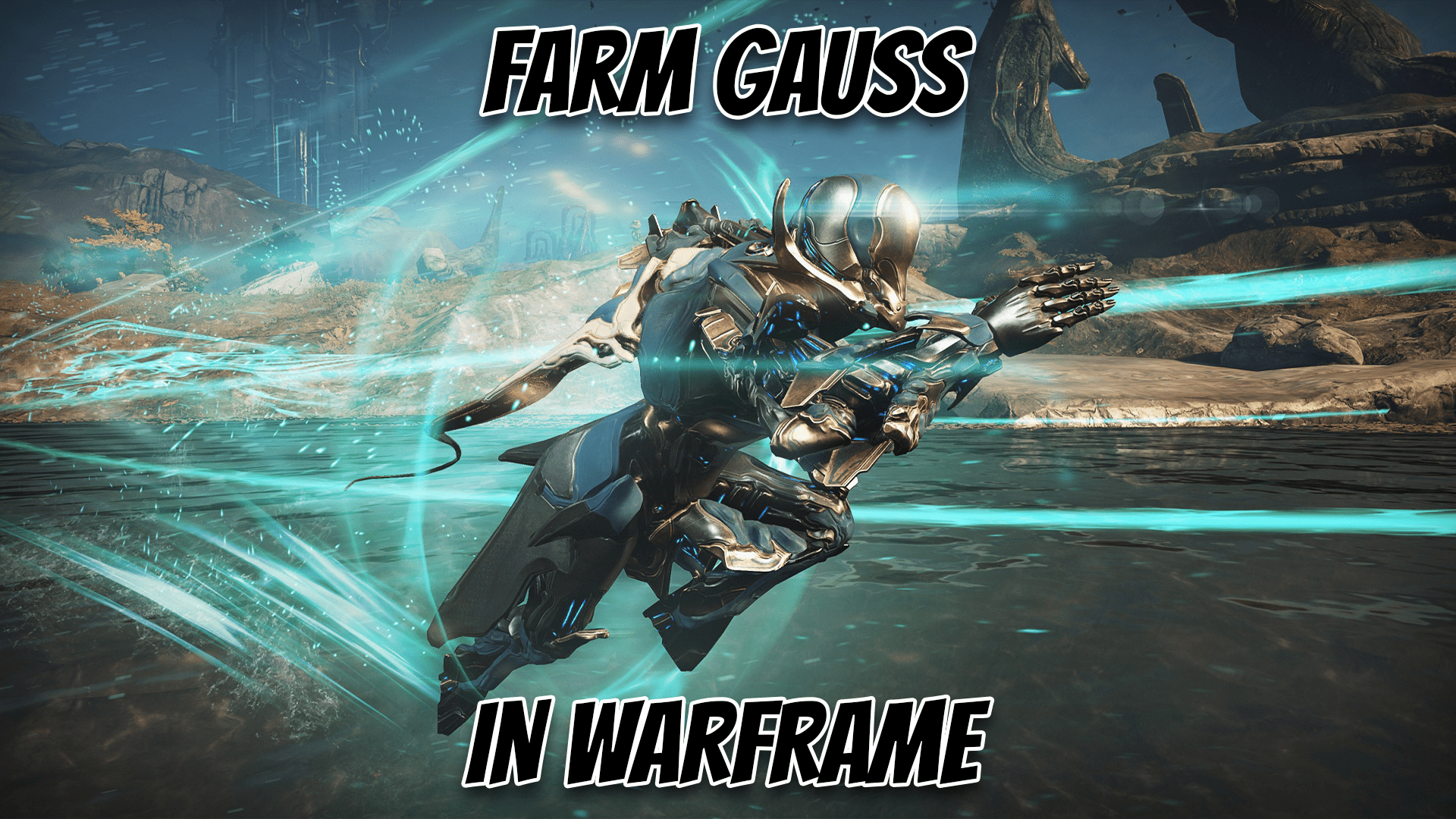