How To Get Aimbot On Xbox [Ultimate Guide]

Dominate your FPS games on Xbox! 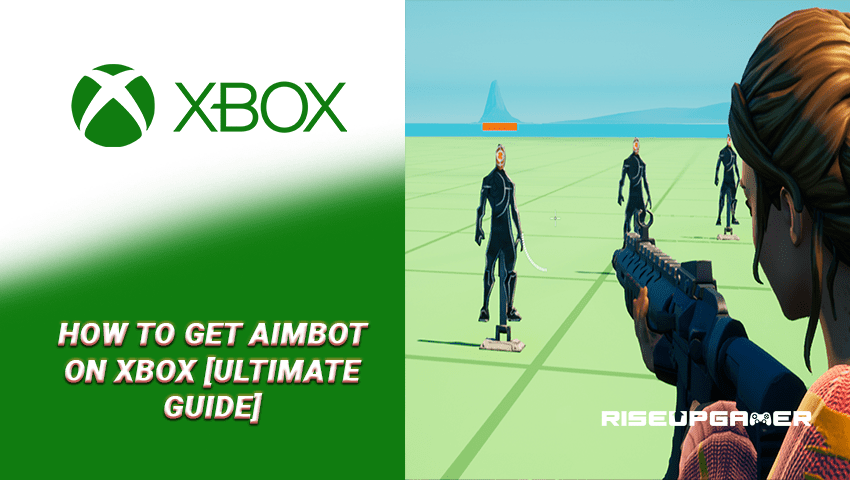 Sometimes players need a bit of help in their shooting games. While some games may have something like aim assist, there may be cases where that is not enough. And that is when players can turn to looking for aimbots. While there are some risks associated with getting an aimbot, players should be well informed of the pros and cons before they get one. Luckily, that will be discussed down below!

Here’s how to get an aimbot on Xbox.

How To Get Aimbot On Xbox [Ultimate Guide]

An aimbot is a program that assists players in shooting projectiles. It works by locking on an enemy and automatically firing at them. There are three kinds of aimbots: software, hardware and hybrid. The most popular out of these three are software aimbots as they are the easiest to use and most accessible.

Is Discord Voice Available On The Xbox Console?

You can look for aimbots online such as Titan Two or Cronus Max and install them on your Xbox. When getting an aimbot, it is important to be well informed about the risks involved. Most games frown upon the use of aimbots and will ban players caught using one.

Another risk is some aimbots may hide viruses that could leak your information and lead to your account being hacked. If you do get an aimbot, it is important you get it from a reputable source.

Once you have downloaded one, make sure that it is turned on. To do this, head to your controller settings, and turn on the aimbot. Next you will have to choose “Calibrate” and follow the instructions on the screen to calibrate the aimbot so that it works as intended.

After those steps, the aimbot is now ready. Remember about the risks associated with its use and you can now use the aimbot in your games!