How To Get A Refund On The Nintendo Switch eShop? [WORKING]

Purchased a game from Nintendo Switch eShop, and now want to get a refund? Then check this guide!

Nintendo Switch is offering plenty of games, and as it’s known lately, the games are really getting more expensive every year. Sometimes it happens you purchase some game but after a while, you realize that you don’t like the game or it is completely different than what you were expecting. If you are the one who purchased a game but don’t like it anymore, don’t worry because we will help you how to get a refund from Nintendo Switch eShop.

Keep reading our guide and learn How To Get a Refund on the Nintendo Switch eShop!

How To Get A Refund On The Nintendo Switch eShop? [WORKING]

There are a lot of players who are wondering if it’s possible to refund games on Nintendo Switch eShop. However, you must know more about the Nintendo Refund Policy before starting to do something about it.

In the text below you can find what exactly states in their refund policy.

“We are unable to provide refunds or exchanges for mistaken purchases, and/or if you don’t like the game. Also, when you purchase digital content in Nintendo eShop, at the time of your purchase, you consent to Nintendo beginning with the performance of its obligations immediately, before the cancellation period ends, and you acknowledge that you will thereby lose your right to cancel at that point”. – Nintendo

Maybe this looks so bad, and there is no hope of getting a refund on games purchased from the Nintendo eStore, but there is still a possibility for that because some people have already done it.

Why Won't My Nintendo Switch Turn On?

How To Get Nintendo eShop Refund?

There are some users that have reported that if you call Nintendo support may in fact get you a refund even though their policy states otherwise, and it means that Nintendo has an internal policy that allows a refund for up to 48 hours after purchasing the game.

So, make sure it’s not later than 48 hours, or else you won’t have any chance to get your refund from Nintendo Switch eStore.

Before you contact Nintendo support for a refund, there are certain things that you need to keep in your mind.

You are also most likely to get a refund if you played the game for a very short time, and not like someone who spent 20 hours playing already and now wants to refund the game.

Also, make sure to contact Nintendo support only if you really want to refund it, because there are plenty of players who use the opportunity and call them for almost every single game they purchased. If you repeatedly start asking for a refund in a short space of time, then your chance to get it is so low and you will be denied as you are taking advantage of their policy. 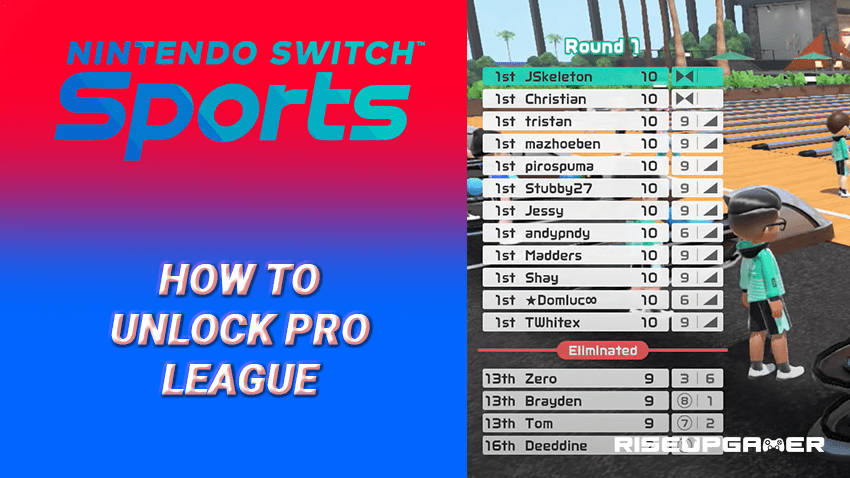