How To Fix Tower Of Fantasy Crashing & Update Error

Check out this guide to fix all the crashing and update issues with the game! 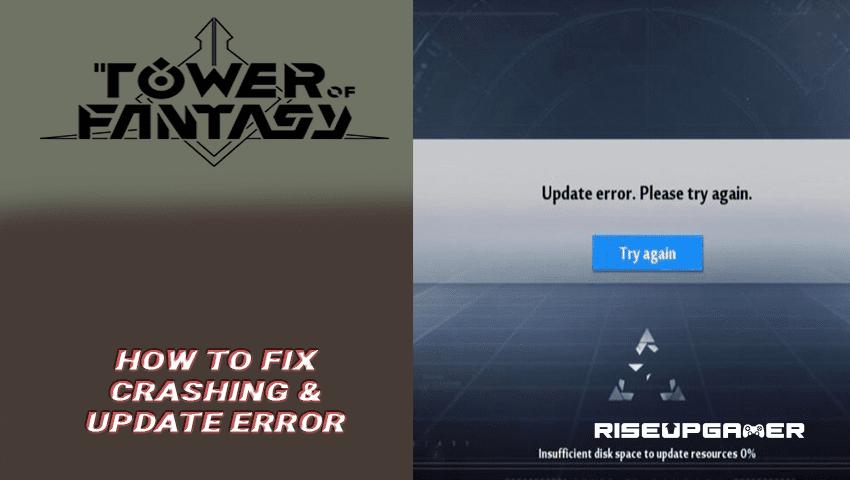 Tower of Fantasy is a massive open-world RPG where players can embark on an adventure across the lands of the planet Aida either alone or with their friends. It has been less than a week since the game’s launch and many players are reporting crashes and errors already.

This guide will tell you how to fix the crashing and update errors in the game.

How To Fix Tower Of Fantasy Crashing & Update Error

The first thing you can do is to add the .exe file of the game to the exception list or whitelist section of your anti-virus software.

If you don’t have an anti-virus installed then you will need to exclude the application from Windows Defender and Windows Security on your computer.

The next thing that you can do is to check whether your computer meets the minimum system requirements to run the game.

If your computer doesn’t meet these requirements then chances are that the game will crash or won’t run at all. Most people shouldn’t face this issue as the game can run on pretty much any type of hardware.

The last thing that you can do is send an email to the developers at this email address support@toweroffantasy-global.com and report your issue to them.

Since the game is still in its early days, you need to wait for the developers to fix these crashing issues and errors via a future update. Make sure that your computer or mobile device has enough space to install the update if you are facing the update error.

That’s it, hopefully, all the errors and issues will be fixed in a future update! 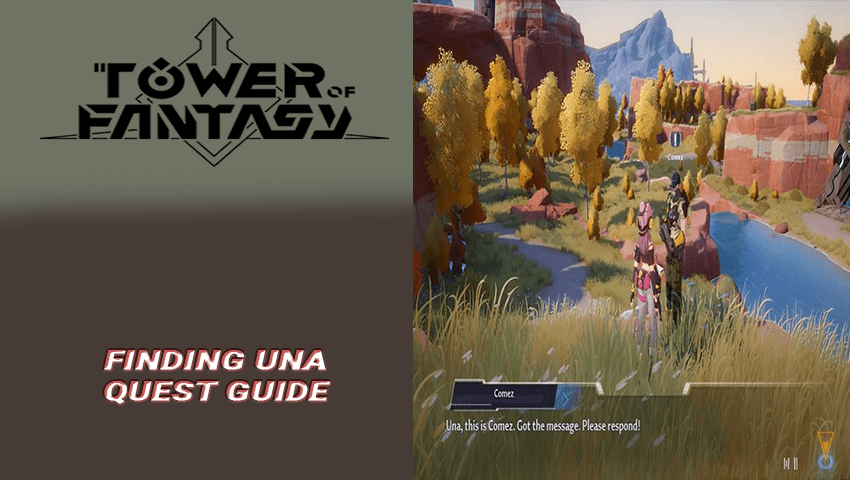