How to Change FOV: Call of Duty: Warzone

It’s time to adjust the FOV in Call of Duty: Warzone! 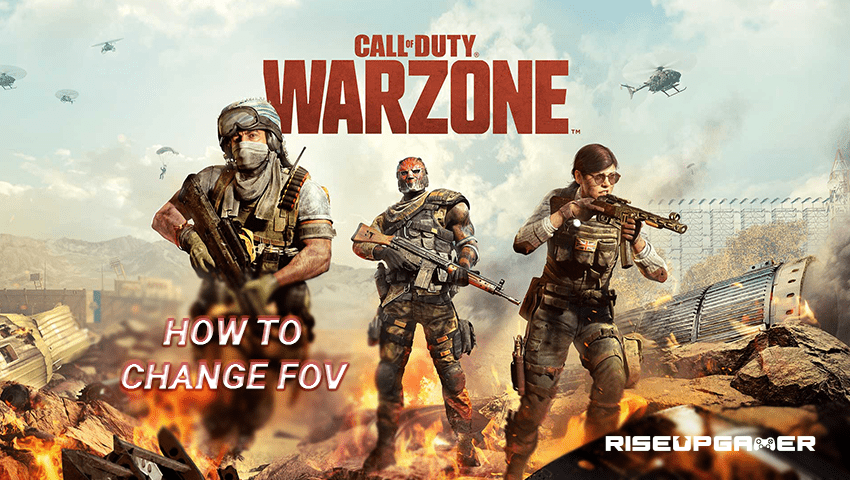 Call of Duty Warzone is an online competitive free to play Battle Royale game where players can fight against each other via the different game modes. In this guide, we will tell you how to increase the FOV in Call of Duty Warzone

How to Change FOV: Call of Duty: Warzone

FOV stands for Field Of View and allows you to adjust how much of the environment you will be able to see in the game. Most online games allow you to tweak this setting by providing a FOV slider so you can adjust it according to your liking.

Currently, you can only make changes to the FOV only in the PC version of Warzone and this option is not available for the console players as of now. However, the developer has said it plans to add the feature sometime in the future.

Generally, most players prefer a higher amount of FOV as it allows them to see more of their surroundings making it easier to spot enemies and collect items in the game.

However, if you increase your FOV too much then you will see a fisheye effect which will effectively hamper your gameplay experience and prevent you from seeing things properly.

Cranking your FOV slider to the max will not only negatively impact your shooting accuracy but also result in poor performance while playing the game.

Similarly setting your FOV too low will result in you becoming vulnerable to other enemies in the area as you won’t be able to spot them easily and can sometimes result in effects like motion sickness.

In order to change the FOV settings in the game, head over to the main menu and click on Options in the bottom left corner of the screen.

Select the General tab from above and then look for the Screen section to adjust the FOV settings. You will see an option called Field Of View which you can adjust by moving the slider according to your preferences. To increase it, move it towards the right and to decrease it, you will need to move it toward the left.

A value like 105 on FOV is generally considered the sweet spot as it will allow you to spot things easily while having only a negligible impact on your performance. Do note that increasing the FOV can result in lower framerates in the game as it will need to render more of the surroundings due to higher FOV.

That’s it, now go ahead and tweak the FOV settings as per your liking in Call of Duty: Warzone! 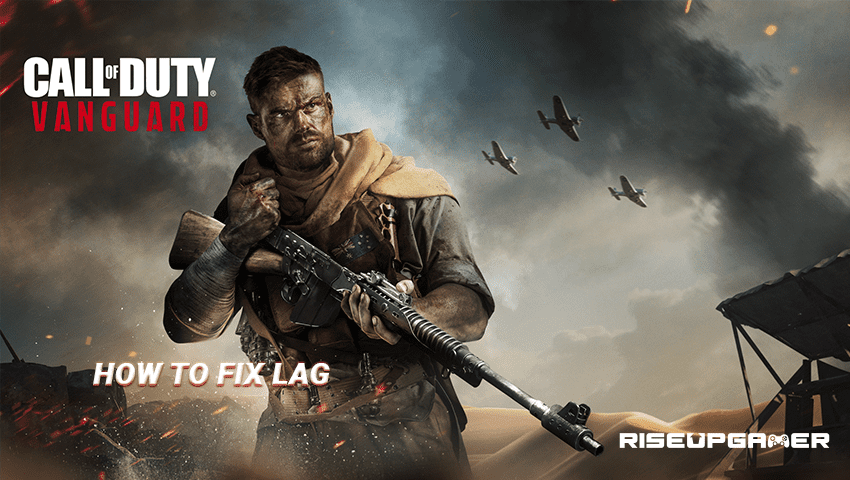 How To FIX Call Of Duty Vanguard Lag
Read next >
Call of Duty: Warzone