How To Cast Oculus Quest 2 To TV

Let’s check out How To Cast Oculus Quest 2 to TV. 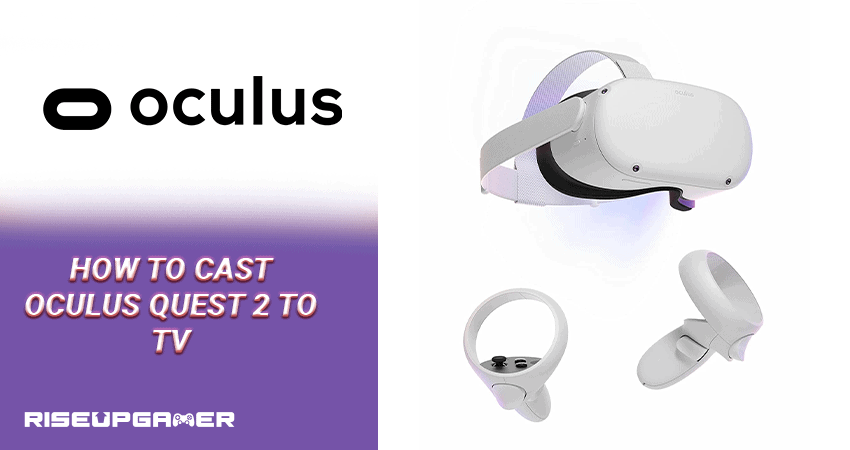 The Quest 2 is capable of running as both a standalone headset with an internal, Android-based operating system, and with Oculus-compatible VR software running on a desktop computer when connected over USB or Wi-Fi.

How To Cast Oculus Quest 2 To TV

Here is how to cast your Quest 2 to your TV using your headset or the Oculus app.

You’ll need to cast either a smart TV or a TV with a Chromecast installed.

First, you have to do is turn on your TV and your Quest 2.

Make sure both your TV and Quest 2 are connected to the same Wi-Fi network.

After you connect to Wi-Fi, Press the Oculus button on your right-hand controller.

You’ll see the home menu under the app’s window.

A pop-up will appear, select your TV device and click “Next”

The pop-up looks a bit different here, as it is already casting to the TV.

After you start to cast, You’ll now see your headset on your TV.

Cast From Your Phone

Same as previously, first turn on your TV and Quest 2.

Make sure both are connected to the same Wi-Fi network.

Launch the Oculus app on your mobile.

On the top right corner, tap the cast icon.

Tap the drop-down arrow next to This Phone.

If your TV appears, tap on it. Otherwise, you’ll find it under “Other Devices”.

Tap “Start” and your Quest 2 will cast to your TV. 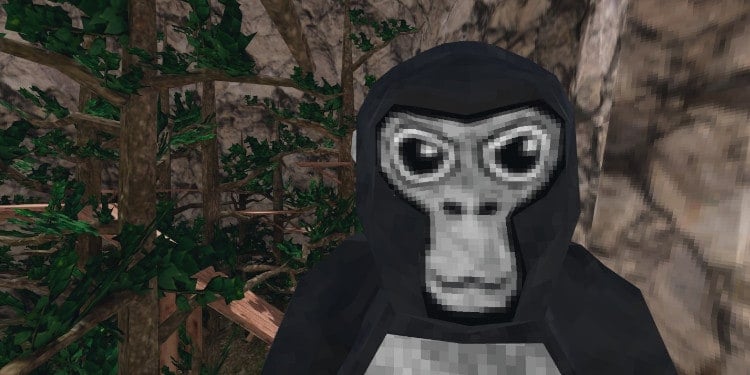