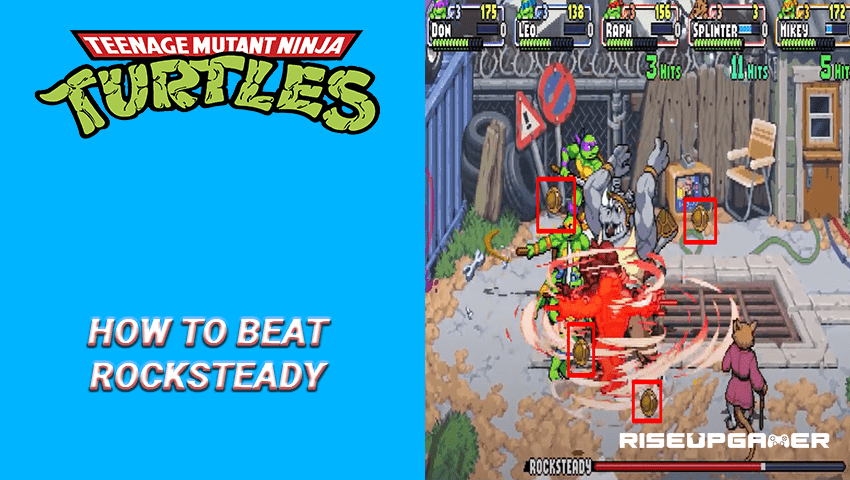 Rocksteady is a big rhino boss that will challenge you once you reach the Teenage Mutant Ninja Turtles: Shredder’s Revenge. He can be really tough if you fight him on a higher difficulty.  It could be a good advantage if you already know some of the mechanics that this boss have in order to defeat him quickly and easy.

In this guide, we will show you How to Beat Rocksteady in Teenage Mutant Ninja Turtles: Shredder’s Revenge

We are going to show you how to avoid and encounter some of the main attacks of Rocksteady Boss.

Dodging his charges is one of the hardest moves to perform. Rocksteady is charging to different positions of the screen, and the best way to avoid these powerful charges is to deal only a few hits after his shotgun and then jump out to safety. Don’t stand near him for so long.

This attack from the boss is dealing huge damage and it might be hard to avoid because you are left with a little area on the screen to hide.

Because the movement of the bombs is a bit slow, and it takes around 1 to 2 seconds to explode, you have enough time to predict where they will fall and quickly react in which direction to run. He will throw up to 6 grenades 2 to 3 times.

Jump Over His Shotgun

This is the most used attack that Rocksteady will perform. He scatters three-ways from his shotgun across the screen, and it gets wider the further it gets.

You can dodge this attack if you stay on his side of the screen but below or above him, don’t stay in front of him. Be careful because he might jump up or down the screen and you will have to move from the location where you are.

You can also jump over his bullets if you can, but for this you have to be far from the boss and where the bullets will be far from each other, so you will have enough space to jump between them.

How To Beat Turtle Tenderizer In TMNT: Shredder’s Revenge

Genshin Impact: How To Get Kagotsurube Isshin 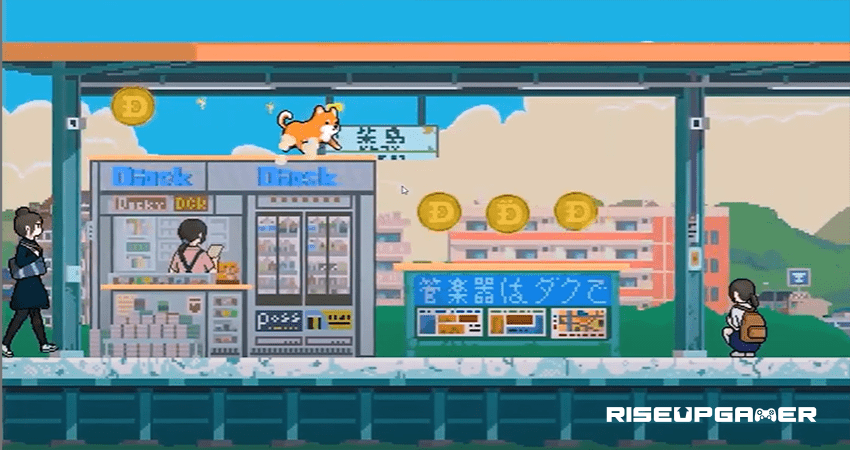