How To Add Chess To Minecraft | Gameblocks Chess

By Borut Udovic
Have you ever wondered about playing chess in Minecraft? Apparently, it’s possible. 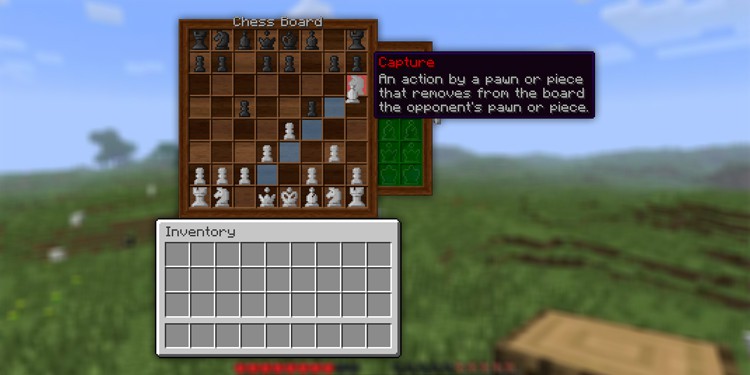 A reddit user by the name of legoatoom has managed to create a Minecraft mod that adds a neat little feature to the game if you’re a chess fan. It adds 3 recipes and with those three recipes, players can create a chess board. What’s even more impressive is the fact that you can play chess in a PvP setting. Meaning, you can play chess against other players on your server.

How To Add Gameblocks Chess Mod To Minecraft

Now, at the moment, it seems like the Gameblocks mod is up on the official CurseForge site, but it isn’t on the client. It’s a bummer, but there’s still a way to install it.

Here’s how to install and add Gameblocks chess mod to Minecraft:

Now, the next time you enter the game, the Gameblocks chess mod should be loaded in.

Minecraft: How to Make an Ice Cream Stand

What you’ll need to start playing some chess is:

Here is the recipe for the chess board (just scatter the different pressure plates in an X):

To get the game pieces sack, just add the Calcite on the first position on the crafting table and the Deepslate on the second, like so:

Then, just place the chess board on one piece of fencing. Again, we currently don’t know whether it can be placed on something else. Grab the chess pieces and right click on the chess board. Open it, close it, and reopen it. Your pieces should be placed accordingly.

After that, you can play either solo or against other players it seems like. 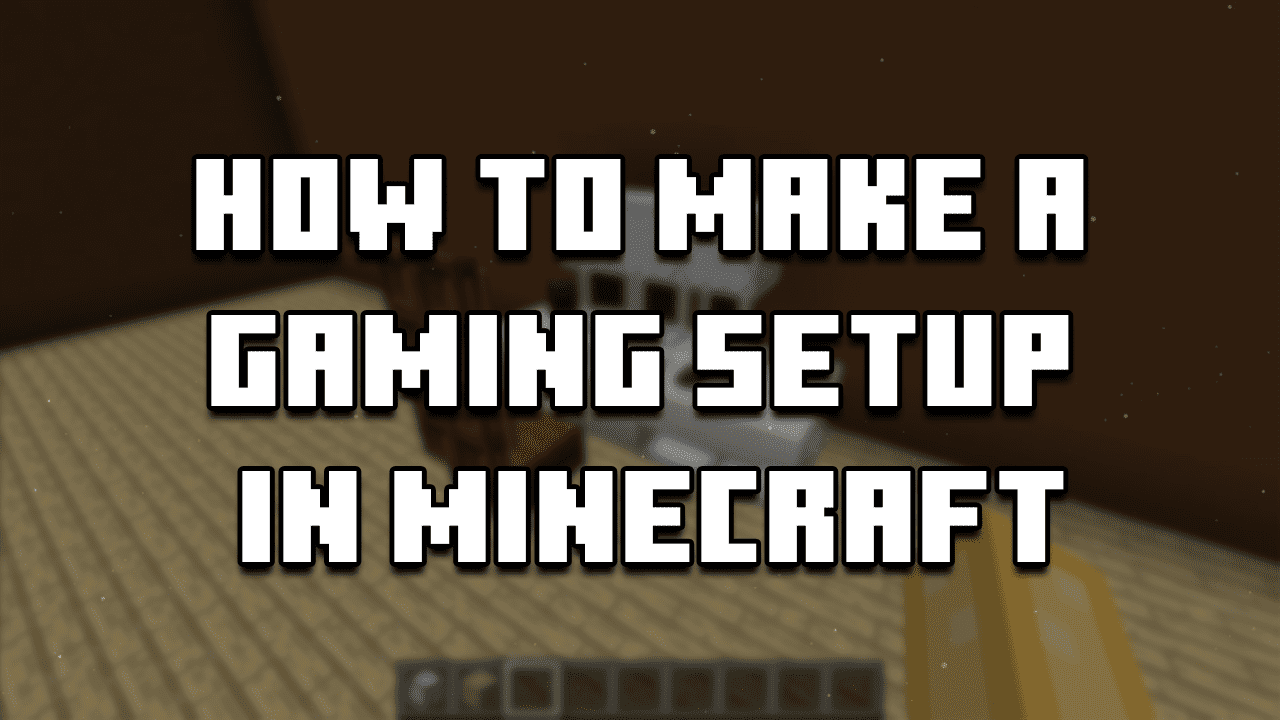